The two-time Grammy Award winner released a futuristic, Christmas-themed video for his first single in over a year

Lil’ Nas X is going from the Old Town Road to the North Pole.

The two-time Grammy Award winner released a festive and futuristic music video on Friday the 13th for his first single in over a year — the holiday-themed and aptly titled “Holiday.” In it, the rapper plays several characters, including Jolly Old St. Nicholas 200 years into the future.

After just 10 hours on YouTube, the music video racked up more than 700,000 views. Though several naughty references will probably exclude it from the traditional Bing Crosby-Mariah Carey holiday playlists for family Christmas dinners. Lil’ Nas X does, however, score points with gay and Black listeners for celebrating his trailblazing success.

“Nobody tried to let me in, nobody opened doors,” he raps, appearing to refer to the lack of initial support for “Old Town Road” by the country music industry and the backlash from the hip-hop community after he came out. 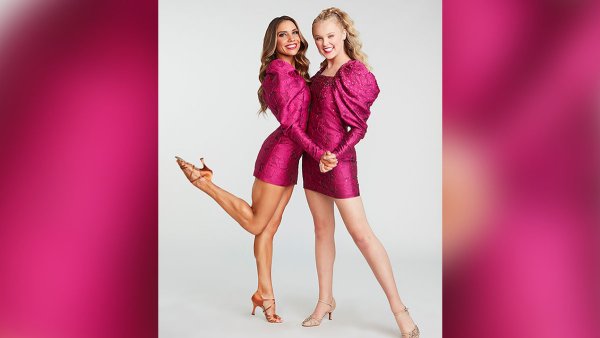 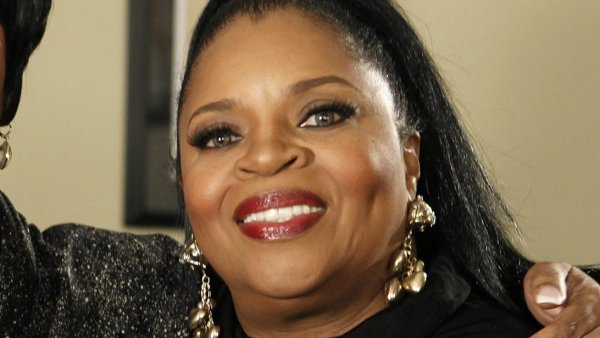 “Why do people act like Lil’ Nas X being a black gay rapper isn’t a big deal? It most definitely is,” one fan wrote Twitter after the release of “Holiday.”