The Oscars have already been pushed back to April 25, 2021, due to the pandemic.

Not even the coronavirus pandemic can stop the Oscar red carpet.

While recent Hollywood awards shows have moved to virtual formats with limited-to-no people attendance, an Academy of Motion Picture Arts and Sciences representative told Variety Tuesday that an "in-person telecast will happen."

The Oscars have already been pushed back to April 25, 2021, due to the pandemic. And that delay apparently has officials with the Academy and ABC confident the stars will be able to gather at the Dolby Theatre in Hollywood.

An awards publicist familiar with the plans told Variety, "The Academy has done a walkthrough of the Dolby recently to see all the multiple options."

There was no immediate indication of what those options might be, what safety protocols will be in place or how many of the theater's 3,400 seats might be filled. 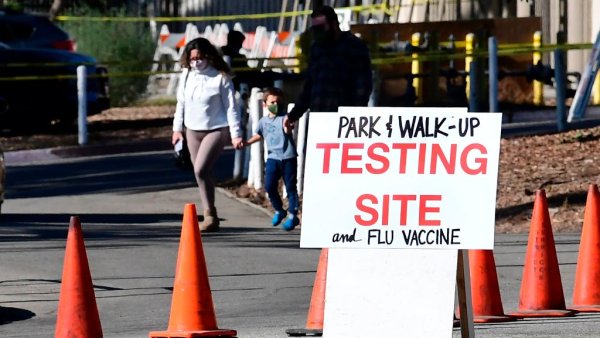 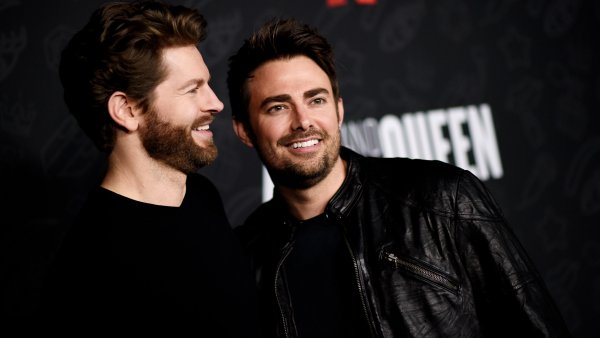 The recent Emmy Awards ceremony was held largely remotely, although host Jimmy Kimmel led the event from Staples Center, which was devoid of an audience. A handful of guests made live appearances with Kimmel -- mostly from a distance -- including Jennifer Aniston and Jason Bateman.

Specific plans have not yet been announced for other major awards shows, including the Feb. 28 Golden Globes, the March 7 Critics Choice Awards and the March 14 Screen Actors Guild Awards. Tina Fey and Amy Poehler have already been announced as hosts of the Golden Globes, but no information has been released on the show's format.