It’s been almost a year since the tragic loss of basketball legend Kobe Bryant. iHeart Media and Los Angeles’ KFI-AM 640 have produced an original news documentary and 8-episode companion podcast called "The Death and Life of Kobe Bryant."

It will be released beginning Jan. 24 to document his life and untimely death. Bryant and his daughter Gianna were killed in a helicopter crash in Calabasas, CA on the morning of Jan. 26.

Edward R. Murrow Award winner and KFI-AM 640 correspondent Steve Gregory will host the documentary and podcast. Gregory will use interviews and audio excerpts from live news coverage beginning the morning of the accident that killed Bryant, his daughter Gianna and several others.

KFI-AM 640 says the documentary will chronicle how the crash was covered by the media in real-time, along with public disbelief that a cultural icon and beloved member of the Los Angeles Lakers perished in such a shocking way. 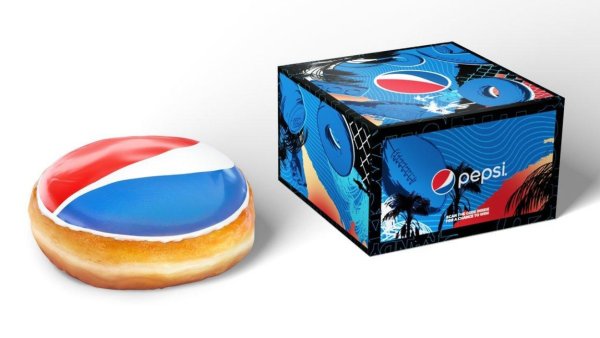 The series and documentary will also explore the void left in the Black community by Bryant’s death. And it will feature exclusive content from the NTSB investigation surrounding the helicopter crash.

The 2-hour documentary will broadcast Sunday, January 24, from 4 p.m. to 6 p.m. on KFI-AM 640 and will be syndicated across iHeartMedia’s 24/7 News radio affiliates. The limited 8-episode companion podcast will also debut on January 24 and be distributed by the iHeartPodcast Network and can be heard on iHeartRadio and everywhere podcasts are available.