Other law enforcement officials said they believed the man was 54, who had lived in the South Bay, and had at one time worked for a large, international corporation that had offices in the Mid West and Torrance.

A man was found dead outside Los Angeles City Hall early Wednesday, likely the 963rd homeless person to die on the streets of LA County in 2019, officials said.

“It really hits home when one of those human beings passes away in front of our workplace,” LA City Attorney Mike Feuer told reporters.

Feuer was about to discuss his concerns about motorists driving under the influence of drugs or alcohol during the holiday period when he drew attention to the man’s death a few feet from the entrance to City Hall East, where the City Attorney and other city departments are headquartered.

Other law enforcement officials said they believed the man was 54, who had lived in the South Bay, and had at one time worked for a large, international corporation that had offices in the Mid West and Torrance.

There was no evidence of foul play, and when LAPD officers from the Security Services Detail found the man at 7:40 a.m. they said it appeared he had been deceased for some time. The man was pronounced dead by paramedics at 7:50.

"My heart breaks for the man who passed away, and it should outrage all of us that anyone dies unhoused and alone in Los Angeles,” Mayor Eric Garcetti said in a written statement. “Nothing drives that point home more clearly than discovering that tragedy in front of City Hall.”

Advocates say the homeless have become the single population most vulnerable to disease, crime, and the elements. The number of homeless deaths have increased each year for more than the last five years, according to a study published in October by the LA County Department of Public Health.

The study said 1,047 people considered homeless died in 2018, with heart disease, overdose, traffic, and murder as the leading causes. 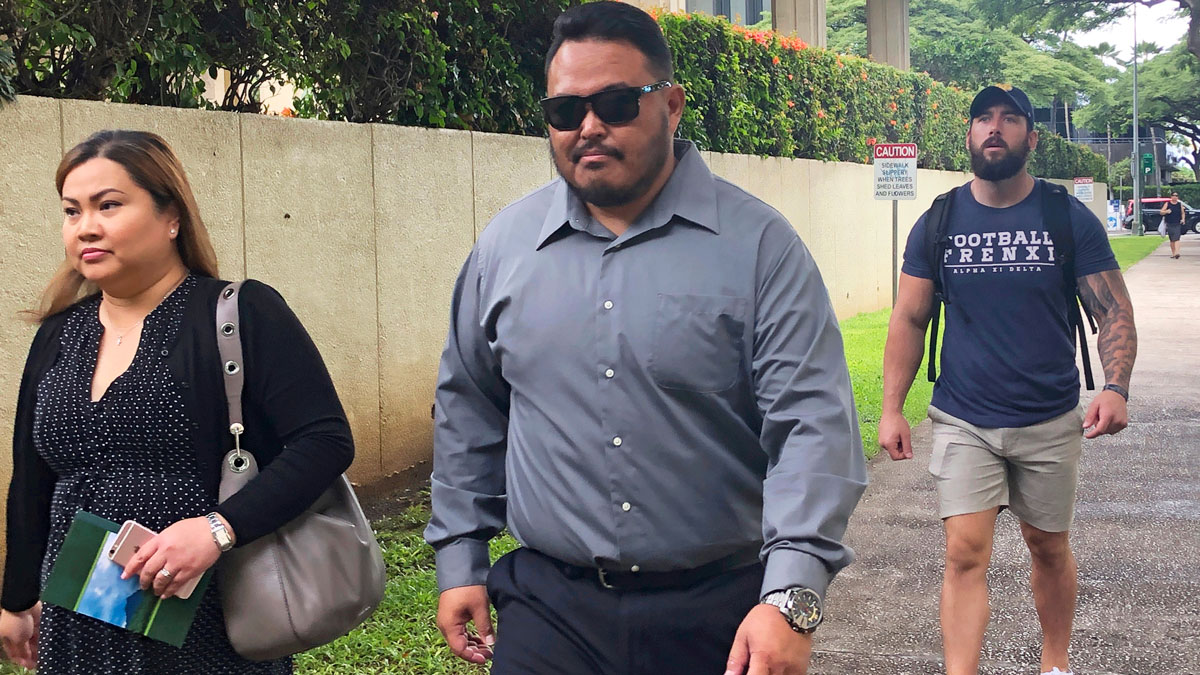 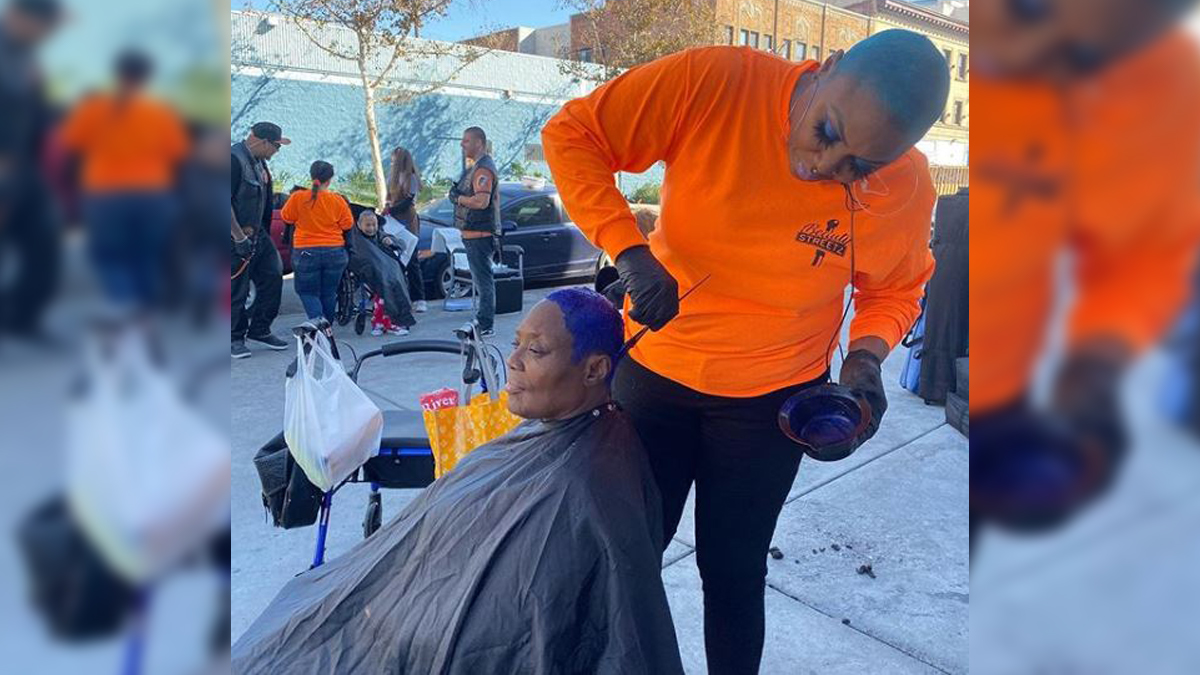