January 6: Insurrection Cases to Watch in 2022

This year is expected to bring some of the higher profile cases, including that of former New York police officer Thomas Webster

It was one year ago this week that a previously unimaginable scene unfolded at the U.S. Capitol. A mob of close to 800 made their way inside the building.

"More than 700 people have been charged from 45 different states and D.C. They range from 18 to 80... they're all over the map,” said Seamus Hughes, deputy director of the Program on Extremism at George Washington University.

One bond linked all of those people together, Hughes said.

"They're all drawn to the same narrative that the election was stolen and this idea that if we didn't take this one moment, if we didn't put our foot down and try to stop it, then we lose our country."

In the 12 months since, the U.S. Justice Department has arrested and charged 725 people with at least 165 defendants pleading guilty – mostly for low level charges including misdemeanors.

But 2022 is expected to bring some of the higher profile cases, including that of former New York police officer Thomas Webster. Video used by prosecutors in court allegedly shows Webster assaulting a Capitol officer. He’s pleaded not guilty. 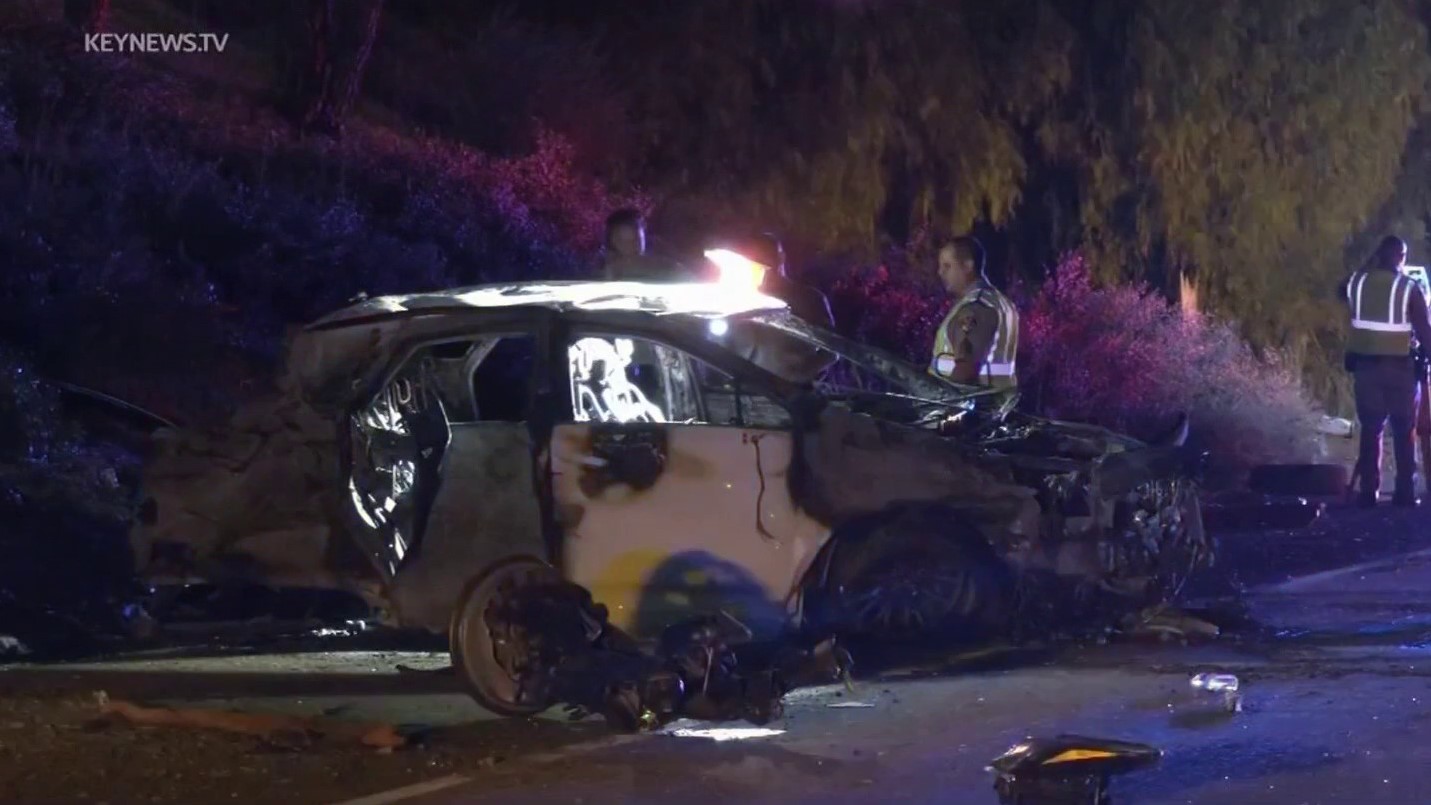 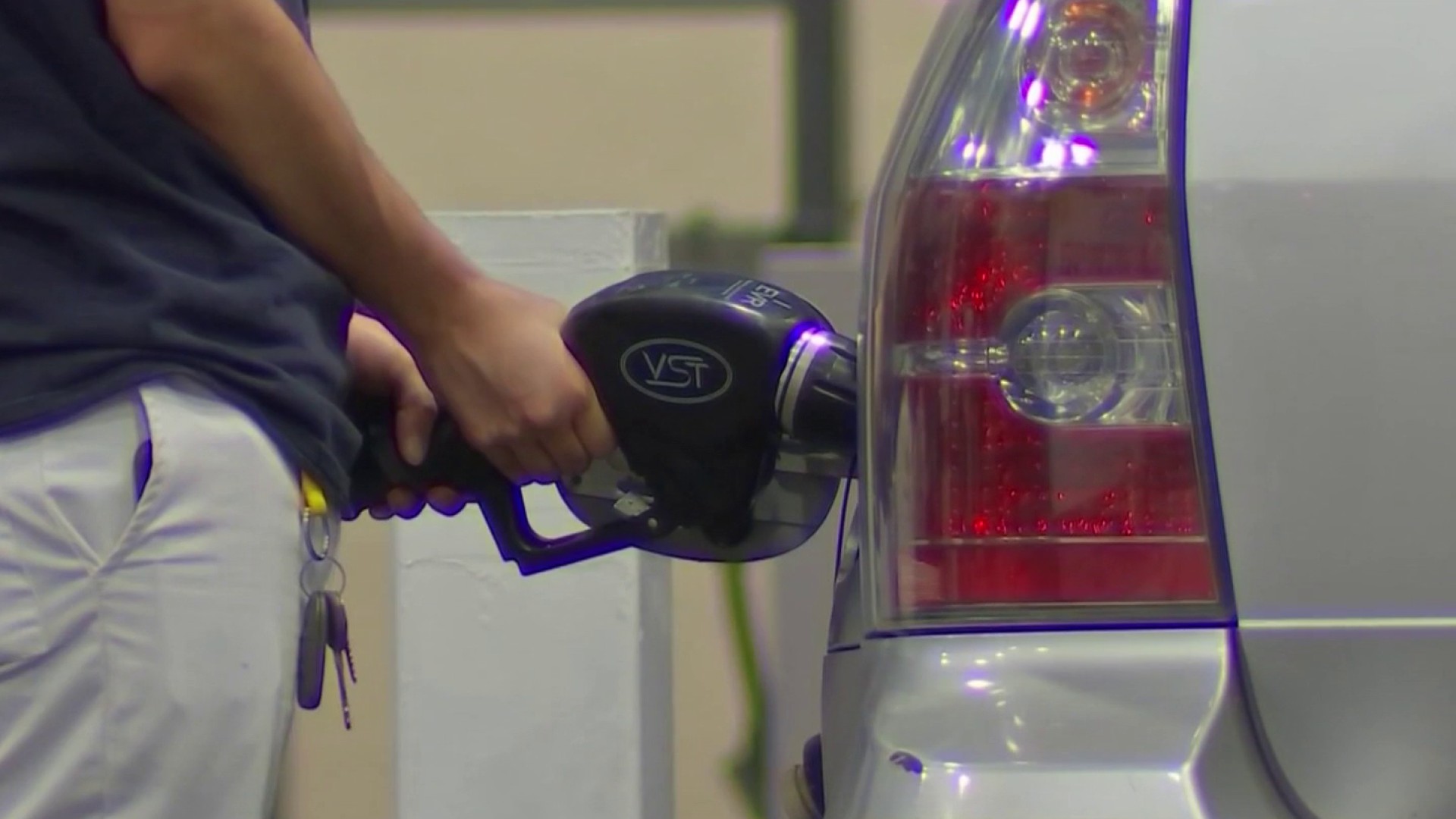 Inflation is Hurting Everyone's Wallet. Here Are Ways to Save Money

Among members of current and former law enforcement who have been implicated are two former Virginia officers, a Chicago officer who’s now on leave of absence and a DEA agent, who allegedly showed his badge and gun while on the Hill. All of them have pleaded not guilty. All but one have been released until their trials.

The spring will also likely bring some of the first trials involving accused members of groups like the Oath Keepers and Proud Boys, where we’ll get a glimpse of what their defenses will be.

"That's what's going to be some of the most complex cases the Department of Justice can have to deal with," Hughes said.

One accused Proud Boy from Rochester remains in the D.C. Jail. Prosecutors say Dominic Pezzola smashed open a Capitol window with a riot shield near the front of the mob. He's pleaded not guilty to conspiracy and other charges.

Pezzola gained some national attention over the last few months after complaining about jail conditions, which triggered some protests outside the facility.

Pauline Bauer is one of the few women who remains in pre-trial detention — noteworthy because she only faces lower-level charges for entering a restricted space and disorderly conduct.

Bauer, a restaurant owner from Pennsylvania made news after representing herself. She’s pleaded not guilty, but has already served several months in jail following outbursts in court.

Another much higher-profile defendant is free until his trial scheduled for September and was even allowed to visit his family over the holidays in Virginia. Trump political appointee Federico Klein faces multiples charges from January 6th. The FBI said he assaulted police with a riot shield. He has also pleaded not guilty.

Hughes points out these cases could be drawn out and pushed back due to the backlog in D.C.’s federal court.

“The courts have never seen this number of cases in one year in the District. So, 700 plus cases in D.C. is twice as many as they usually have, which means that there's a strain on prosecutors and a strain on defense attorneys.”