The report provides only a recitation of the verified circumstances of the crash and does not draw any conclusions on the cause.

The helicopter that crashed while carrying Kobe Bryant, his daughter, and seven others showed no signs of engine failure, according to a preliminary report from NTSB released Friday.

"Viewable sections of the engines showed no evidence of an uncontained or catastrophic failure," investigators wrote, adding the deformation of some of the compressor blades on the No. 2 engine were, "consistent with powered rotation at the time of impact." The report provides only a recitation of the verified circumstances of the crash and does not draw any conclusions on the cause. That finding is likely many months away, federal officials said.

One caller even speculated with the dispatcher if the pilot faced disorientation due to the fog. Beverly White reports for the NBC4 News at 11 p.m. Monday, Feb. 3, 2020.

The helicopter, a Sikorsky S-76B registered as N72EX and operated by Island Express Helicopters, crashed Jan. 26, 2020, near Calabasas after the pilot radioed that he was climbing to get clear of clouds. All on board were killed, including Kobe and Gianna Bryant, Christina Mauser, Sarah and Payton Chester, John, Kerry, and Alyssa Altobelli, and pilot Ara Zobayan.

An eyewitness interviewed by NTSB investigators was on a mountain bike trail, "surrounded by mist." The witness, not identified by name in the report, said he saw a, "blue and white helicopter emerge from the clouds."

The witness said it was moving fast started a roll to the left, "such that he caught a glimpse of its belly." The witness saw the helicopter for one or two seconds before the impact about 50 feet away.

A massive memorial created by the public outside Staples Center after the death of former Lakers superstar Kobe Bryant was dismantled, with an official saying some of the items will go to Bryant's widow, Vanessa. Michelle Valles reports for Today in LA at 6 a.m. on Tuesday, Feb. 4, 2020.

The charter company that owned and operated the helicopter had modified the interior of the aircraft to so it could seat more passengers, according to documents filed with the Federal Aviation Administration and obtained by NBC News last week.

A series of equipment changes to the Sikorsky S-76B were reported to the FAA in 2016, shortly after Island Express Helicopters purchased the aircraft at auction from the state of Illinois. The documents were provided by the FAA in response to a Freedom of Information Act request.

Beyond LA, Here Are Some of the Tributes to Global Icon Kobe Bryant

In March 2016, two captains chairs were removed from the passenger compartment and were replaced with an aft-facing “divan” or bench-like seat, according to an FAA Form 337, filed after any significant repair or alteration is made to an aircraft.

The replacement seating could accommodate up to seven in the passenger compartment, plus two cockpit seats, one of which could be occupied by an eighth passenger. The new seating arrangement was FAA-approved for the S-76, according to the form.

Also in 2016 the company reported it removed a cockpit voice recorder that was installed when the aircraft was purchased in 2015. In 2017 more electronic equipment was replaced and upgraded, and in March 2019 weather radar systems were removed.

Island Express said last week it had halted all of its operations indefinitely.

A federal official familiar with the crash investigation also confirmed that the company’s FAA certification to offer charter flights was limited to operations under visual flight rules. That meant it was not permitted for the flight from John Wayne Airport in Orange County to Camarillo Airport in Ventura County to be conducted using navigation instruments, even though the pilot was instrument rated and the helicopter equipped for instrument flights. 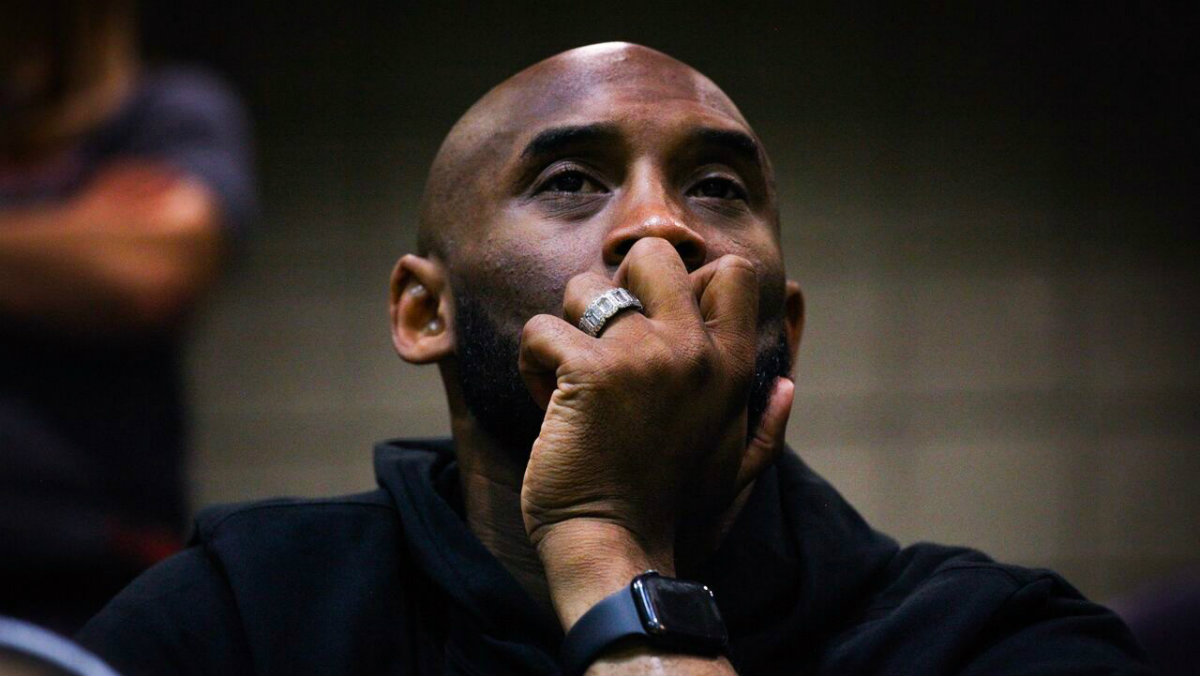 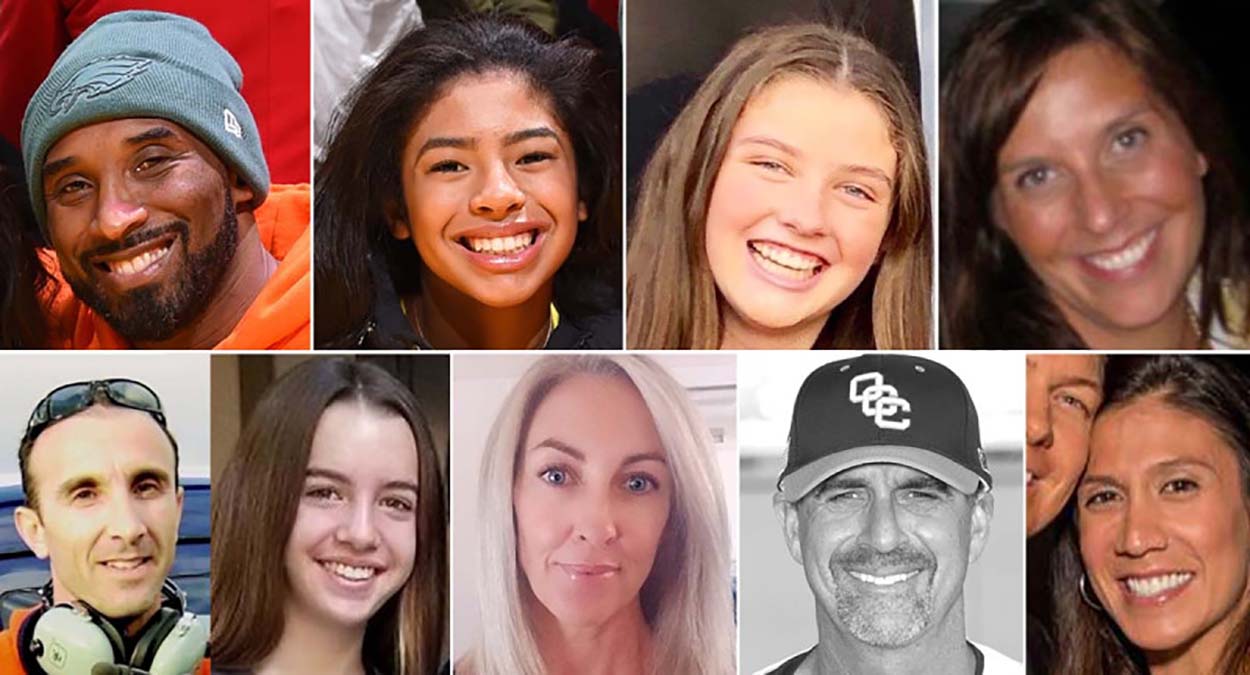