Los Angeles Police Department detectives served a search warrant at the Long Beach home of a department captain, but officials declined to discuss the nature of the investigation.

The warrant is under seal, the LAPD said, "therefore no additional information is being provided."

The LAPD did not name the employee, but provided the information in response to an inquiry about West Los Angeles Division Capt. Jonathan Tom, who is listed as the owner of the home that was the subject of the search, according to a review of property records later confirmed by several law enforcement sources.

The law enforcement sources said several dozen firearms were removed from the Long Beach home during the service of the search warrant.

The sources told NBCLA that the case was connected to a larger, ongoing investigation by the LAPD's Commercial Crimes Division into the alleged illegal sales of firearms, and at least two other LAPD officers and a Los Angeles County Sheriff's Department deputy were also under investigation.

Last April, Commercial Crimes Division detectives were involved in the arrest of the former manager of the Los Angeles Police Academy's gun store, who was charged with stealing more than 20 firearms and selling them illegally.

The Los Angeles County District Attorney's Office accused Archi Duenas, 34, in September of grand theft, illegal possession of an assault weapon, and selling or transferring of firearms without a license. 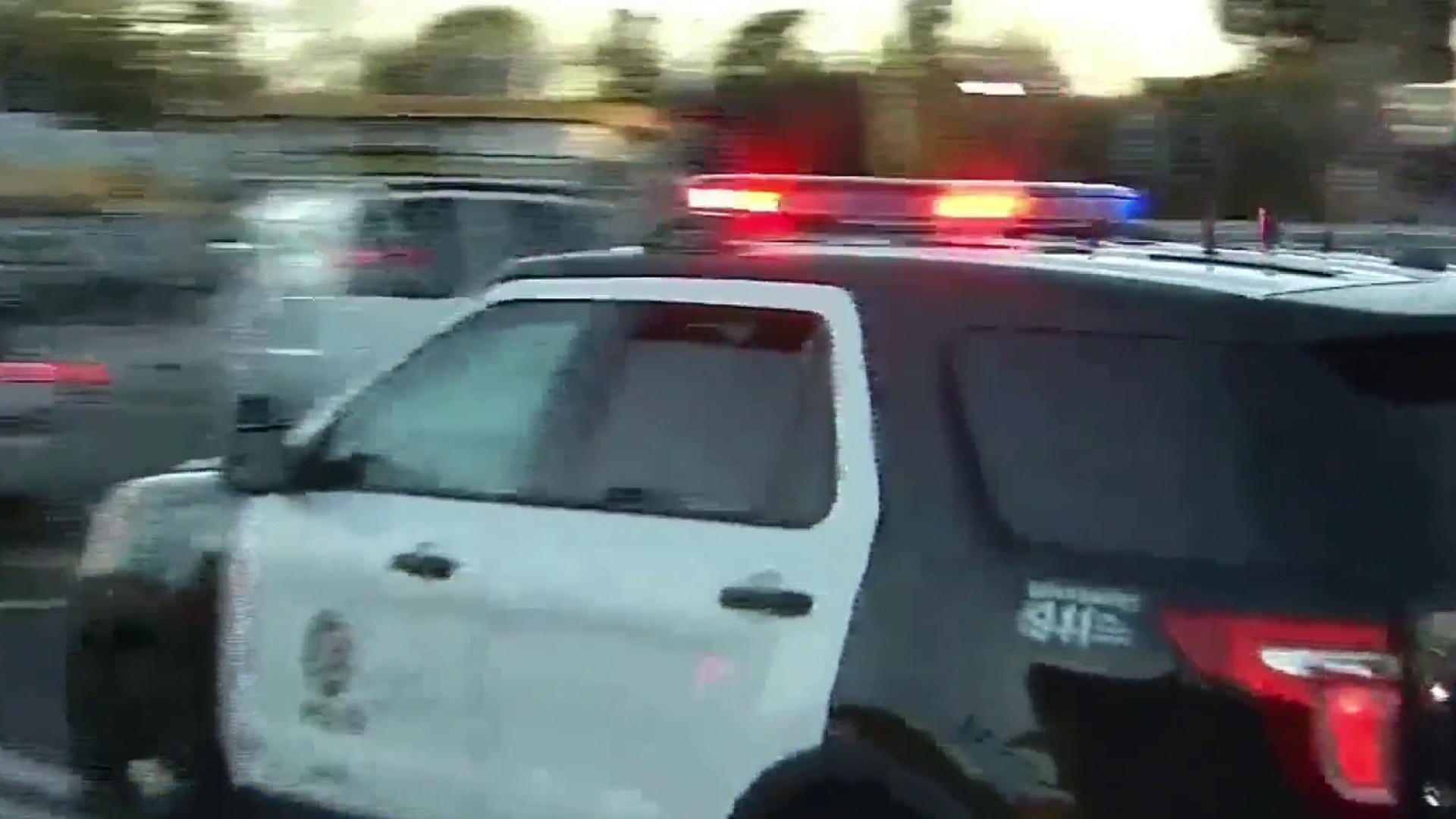 LAPD Says It Has Mental Health Specialists Answering Some 911 Calls 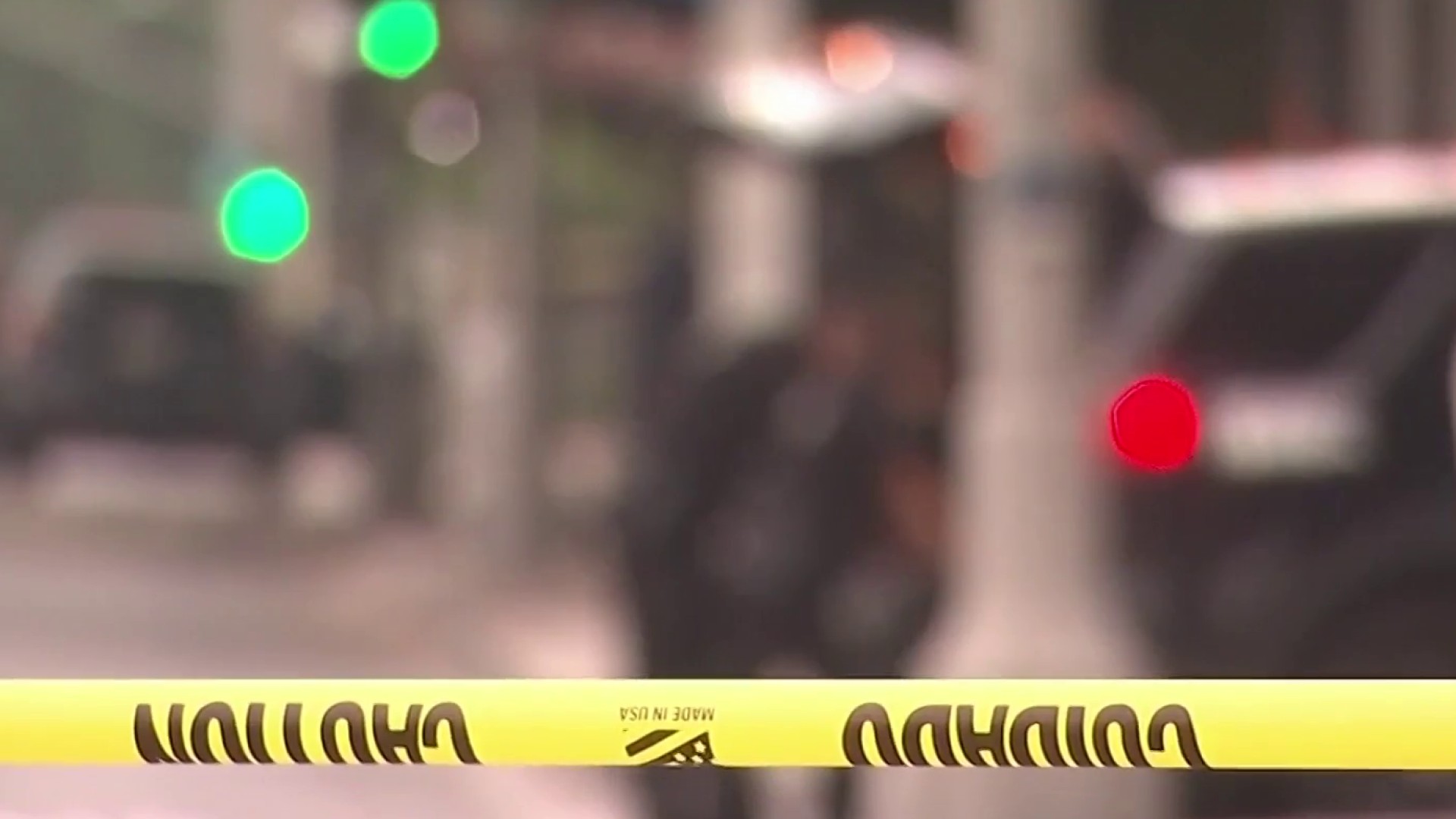 Driver Arrested After an Hour-Long Pursuit Through LA Neighborhoods