Driver Arrested After an Hour-Long Pursuit Through LA Neighborhoods

The driver started to toss objects out the window and began waving what seemed like clothing out a window and the sunroof.

The driver of a red Chevy Sonic was arrested after a chase that went through several neighborhoods from the San Fernando Valley to downtown Los Angeles.

The LAPD was initially in pursuit of the vehicle with Washington license plates in Echo Park for reckless driving. The driver then hopped into the 101 Freeway northbound toward Universal City, where the CHP took over.

Newschopper4 was overhead at about 9:20 p.m. 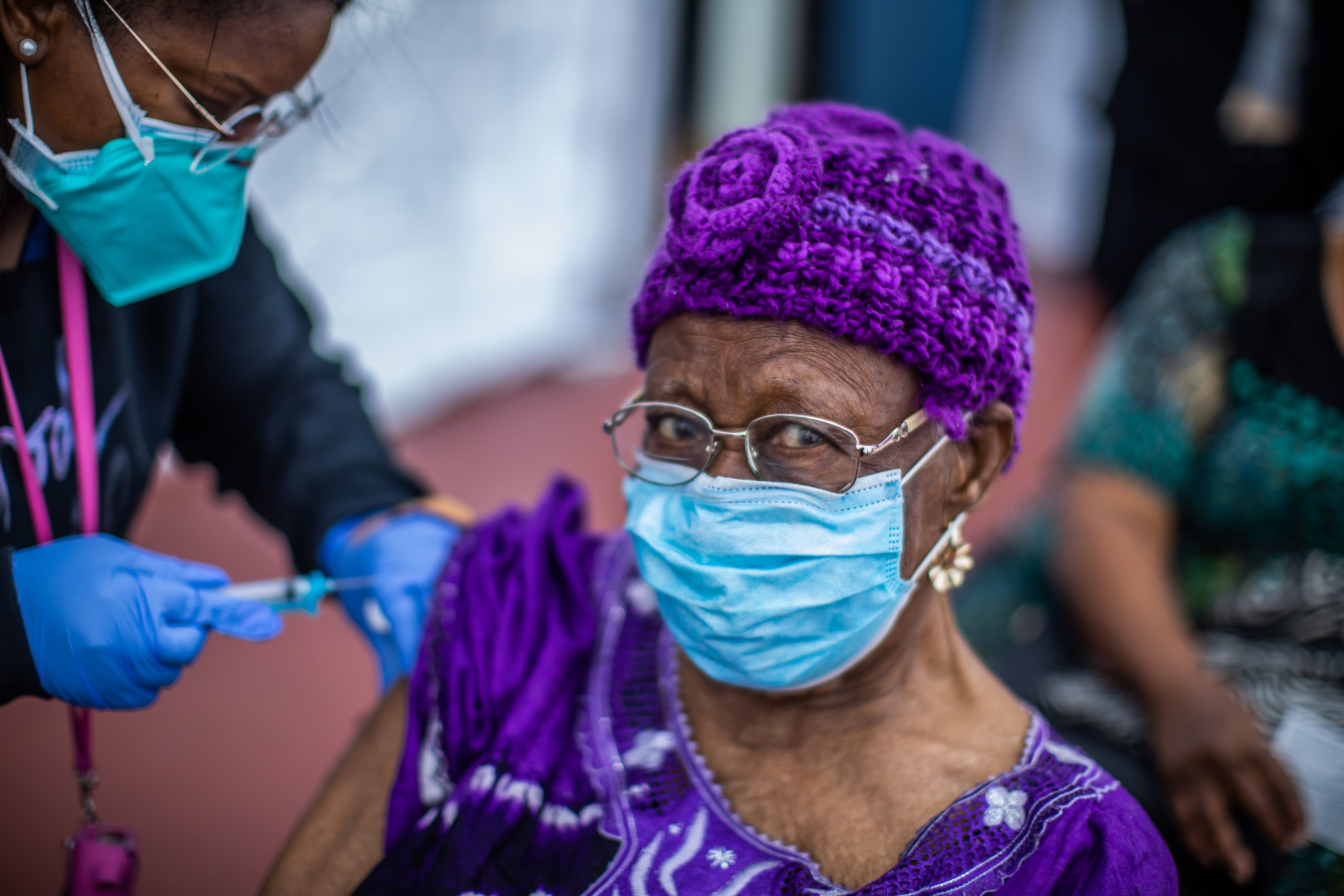 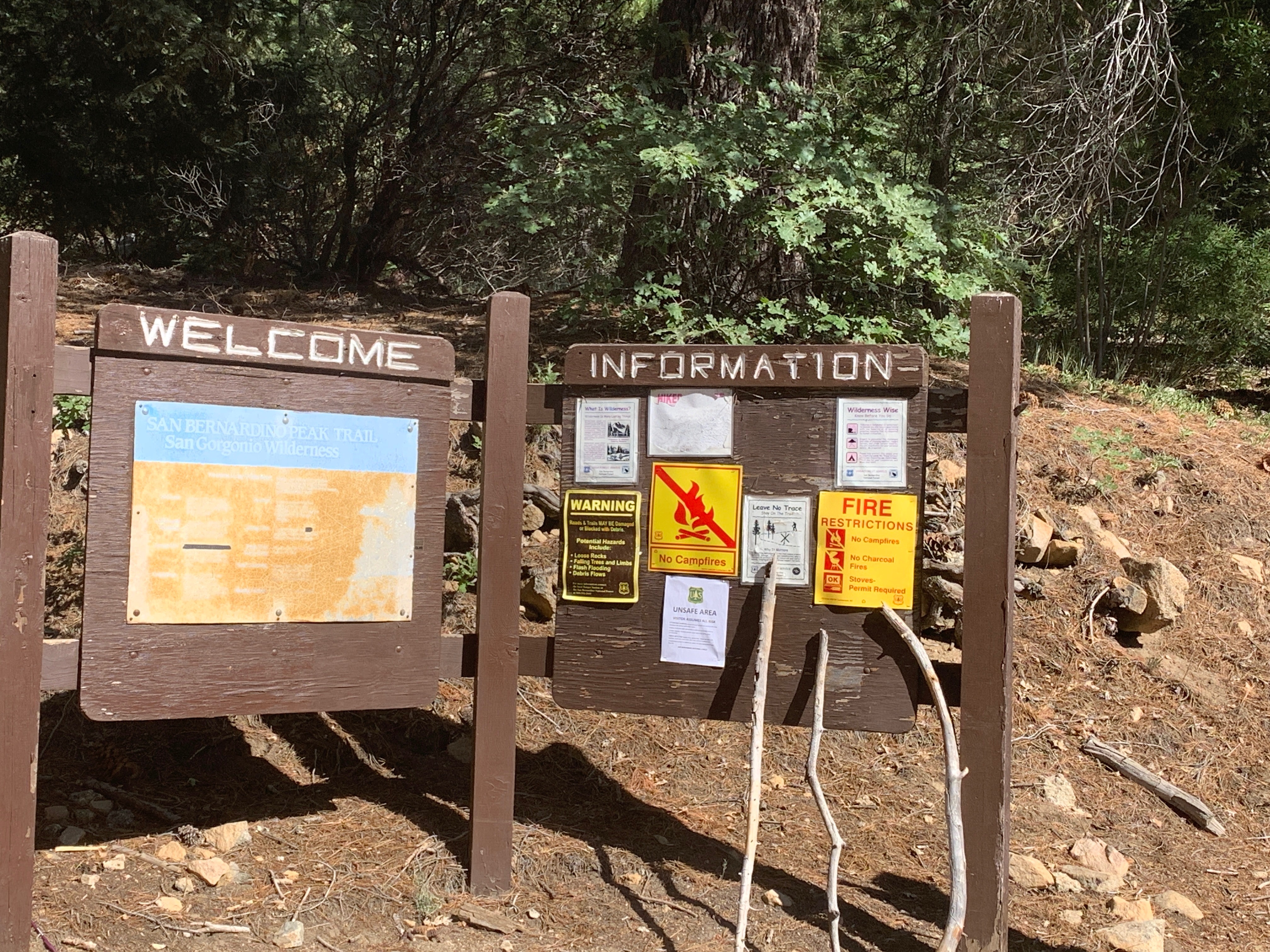 Mysterious Disappearance of a Woman From Hemet Finally Solved

The driver then decided to turn back around and hop back into the 101 Freeway southbound leading them into the streets of downtown LA. The LAPD then resumed the pursuit as the Chevy Sonic took the 2nd Street and Figueroa exit and drove off between tall buildings.

At one point the driver headed the wrong way up a one-way street.

The red Sonic driver then decided to once again get back into the freeway, taking the 110 Freeway north toward Highland Park. The car then exited on Ave 52 and continued the pursuit in the narrow streets of Highland Park.

The started to toss objects out the window and began waving what seemed like clothing out his window and the sunroof.

At 9:50 p.m. the driver stopped at an intersection, the first time they followed traffic signals, and waited for the light to change for a couple of minutes. Four cop cars then pulled up behind him, but the driver did not react and continued to wait for the green light.

As the car waited in the farthest left lane, indicating they would be making a left turn, the four cop cars disengaged and turned around and drove off.

Other cars waiting for the light to change grew impatient and followed the police's suit and made a u-turn as the never-ending red light continued to flash.

The red Sonic eventually made a right turn and continued North on San Fernando Road, jumping on the Glendale 2 Freeway and then heading east on the 134 Freeway toward Eagle Rock.

The driver then quickly made an exit and pulled into a gas station about 9:58 p.m. near the intersection of North Figueroa and Colorado where the CHP boxed in the car and ended the pursuit.

Multiple officers then charged toward the car and arrest a man as he tried to escape through a rear side window.

The man, who happened to be shirtless, was then detained at 10 p.m.