One of the biggest home appliance recalls in recent history isn't over just yet.

A Corona family is fed up with their Samsung washer, which is supposedly affected by the exploding lid issue.

Denise Berlino is not a happy mom.

She had no problems with her Samsung washer for a year. Then she heard about an exploding lid issue affecting 2.8 million Samsung washers.

The company jumped to get them all fixed, including Berlino's. But ever since the repair man updated the software, she says the washer has trouble finishing a cycle. It just fills up with water over and over again.

"You look at the clock and you'll be like, 'Hey, that load has been going on for at least three hours,'" Berlino said.

She says Samsung keep promising to have someone call her back but that isn't happening.

We asked Samsung how it's handling similar complaints after the recall repairs. Samsung wouldn't tell us anything. But according to the company, "any consumer with questions or concerns following the repair, should contact us." 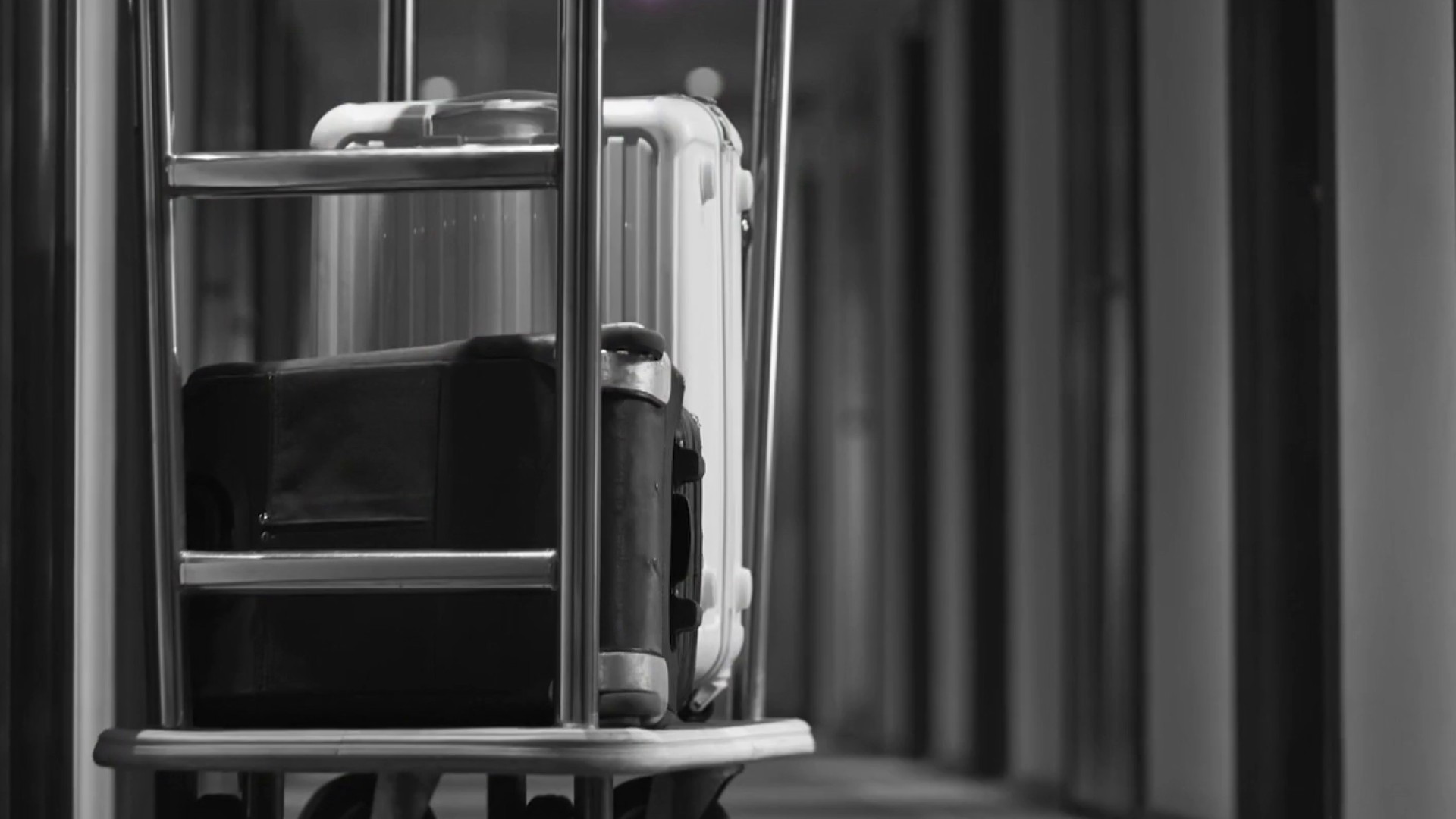 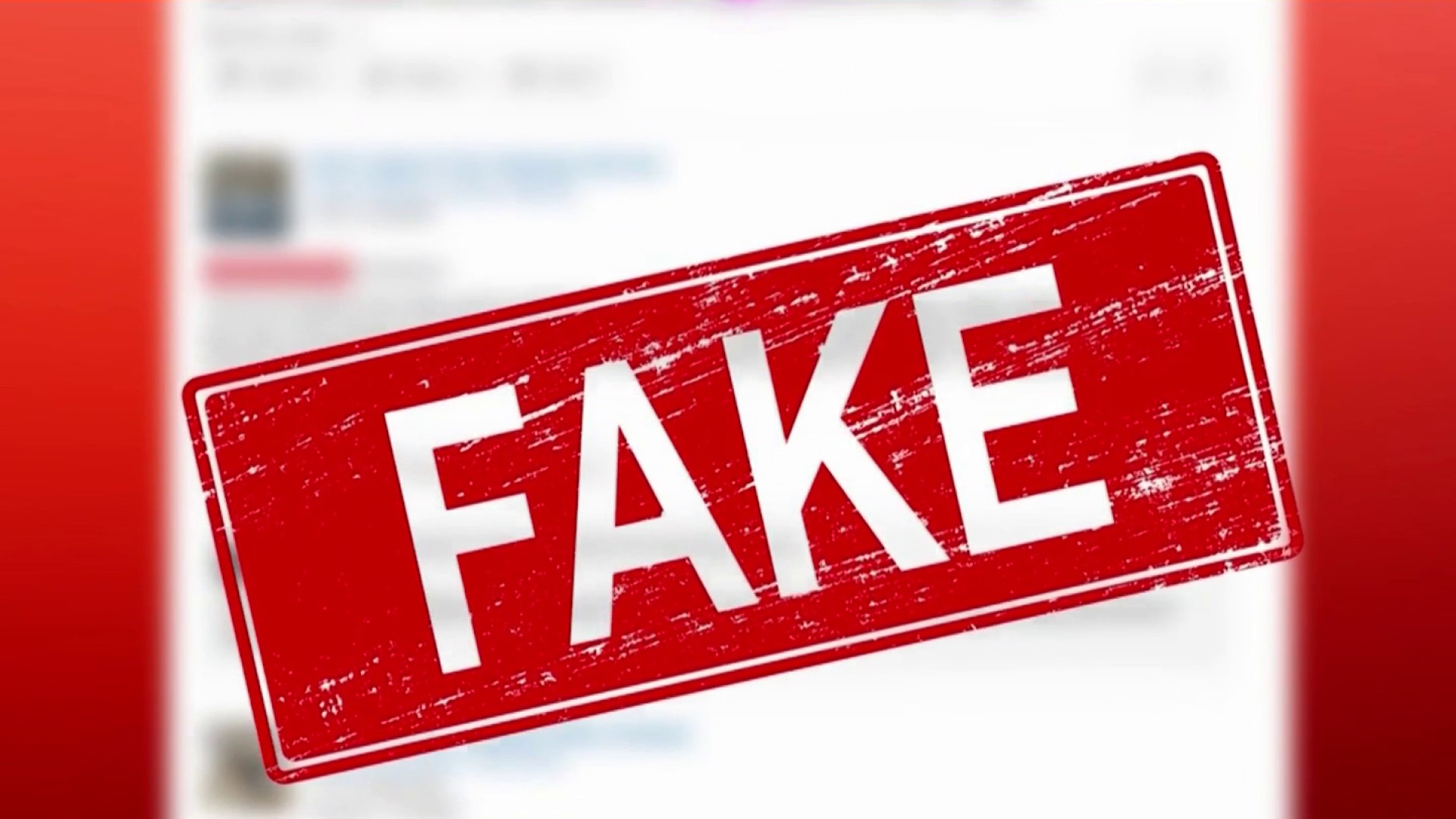 Attorney Brian Kabateck says he's heard from Samsung customers, too. He says by law every repair is supposed to come with a one-year warranty, but he's got an easier solution.

"Just give them their money back," Kabateck said.

After the I-Team got involved, that's what Samsung did. Berlino got a full refund of her washer on one condition: she sends this photo proving she cut off the power cord so it's unusable.

"I'm going to throw it out on the street," she said. "I think this household is done with that product."

They also told us "our priority is to reduce any safety risks in the home and provide safe choices to consumers impacted by the recall."