Is Your Ticket Valid If Parking Enforcement Doesn't Follow Its Own Rules?

If you don't follow the rules of the road, you will get a ticket. But what happens when parking enforcement doesn't follow its own rules?

A Santa Monica man says he didn't deserve a parking citation and doesn't know how to prove it.

The I-Team went digging and learned the city of Los Angeles' parking enforcement doesn't have to follow its own policy for a ticket to be legitimate.

Brent Stanton wonders how that could be fair.

"I totally thought it was a scam," he said.

Stanton, an Uber driver, received a $73 citation in the mail for parking in a red zone in downtown Los Angeles.

"I had no idea that the city even did this," Stanton said.

He says he never stopped in a red zone, but picked up a passenger in a driveway.

Stanton thinks something is up. His Uber trip log showed he left at 1:41 p.m. It wasn't until six minutes later that the ticket was issued.

So how is that possible? We asked the Los Angeles Department of Transportation's Tonie Bowie, who says officers are not allowed to issue tickets after the fact. It has to be in the moment.

"Our goal is to seek compliance first, getting the vehicle to move," Bowie said.

The city insists Stanton was still there at 1:47 p.m. when the ticket was written, even though Uber's log shows he left minutes earlier. 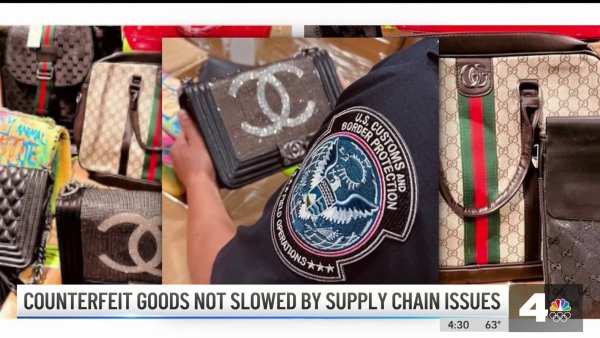 Here's How to Spot a Counterfeit 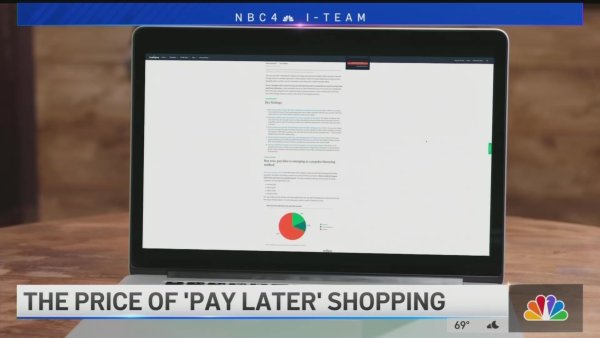 Randy Responds: What to Know About Buy Now, Pay Later

"I feel like somebody was really busy trying to write as many tickets as they could," Stanton said.

Those aren't the only problems the I-Team found. Officers are supposed to take a picture of every violation. They didn't for Stanton.

"The citation handheld froze up on the officer and the officer was unable to take a picture at that time," Bowie said.

We also found internal policy saying, "If the vehicle operator is present," which Stanton was, "the (officer's) notes shall so indicate." And if a car drives off, "the officer shall indicate in the handheld or ticket book."

Yet the officer didn't do either of those things. The city says that policy is more of a suggestion.

"It does not invalidate the ticket, the officer turns in that citation at their end of watch," Bowie said. "We don't make the laws, we just enforce them."

Stanton says someone somewhere ended up zeroing out his ticket. He still isn't sure how that happened. The I-Team also was not provided an answer.

Parking enforcement officials say it's their policy to ask a driver to move before issuing a ticket, as long as the officer can safely approach the car. But again, they say whether or not they follow their own protocol, the ticket issued is still valid.