In just a few months, legalizing marijuana will show up on the ballot again. But a West Hollywood resident says she already can't get away from the smell of it — in her own home.

Kelly Doherty didn't have objections about legalizing marijuana, until her neighbor's smoke started wafting into her apartment through a vent. She says she's asked him to stop, but feels hot-boxed in her own home.

"You should have the right to breathe clean air in your home," Doherty said. 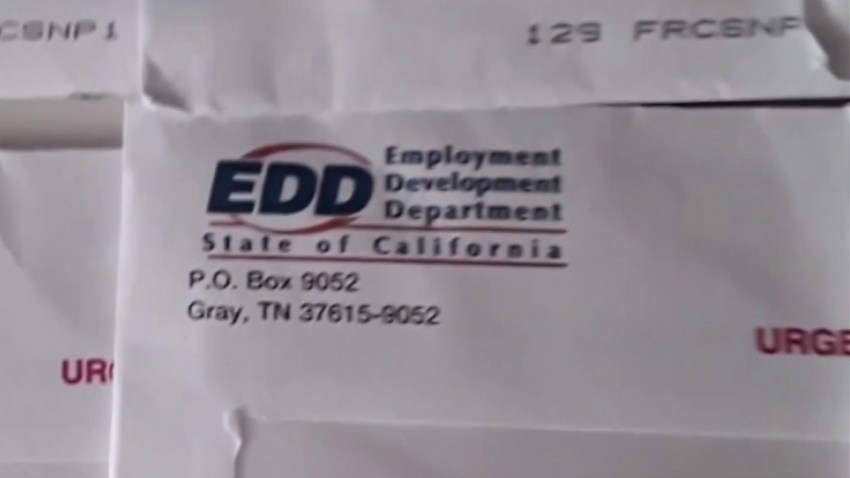 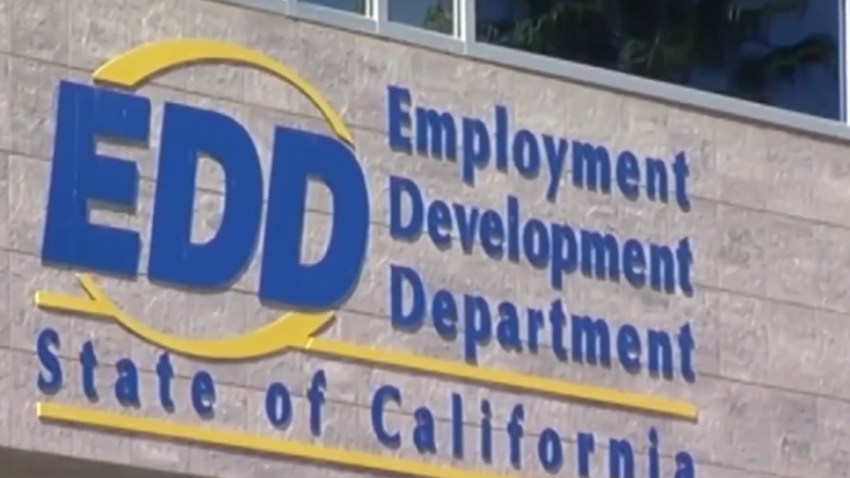 She says she's always wanted marijuana legal, and acknowledges she would smoke every once in a while when she was younger. But the skunky stench that's been coming through the vent at night and on weekends over the past few months has her lit. Sometimes the smoke is so thick, she says she gets headaches and forgets things.

"I'm extremely frustrated," she said. "It smells really bad, it's so pungent in here."

Doherty says her neighbor has a medical marijuana card and smokes constantly, but wonders what her rights are in her own home. While illegal under federal law, medical marijuana is legal to smoke in your own home under California law.

Attorney Brian Kabateck says that doesn't mean anyone else in an apartment building should be forced to inhale by proximity due to the building's ventilation.

He says a landlord is responsible for making sure the ventilation doesn't send smoke into other people's apartments. And if they won't, a tenant can sue.

"The landlord may be violating your rights and your remedy may be that you have to go to court," Kabateck said.

We reached out to Doherty's landlord, who told the I-Team, "No comment."

Doherty says she's asked and there are no plans to make changes to the ventilation. And though it's her right to sue, she doesn't have the money, which means her time may be up in smoke.

"If it continues like this, I have to move," she said.

Lawmakers have introduced a bill in Sacramento that would allow landlords to ban the smoking of marijuana — just like they can for tobacco. That bill has passed in the state Assembly and is expected to pass the Senate.