Here's How to Make Money From Those Annoying Robocalls

Many people don't bother to pick up. Others hang up right way.

But some people actually look forward to the calls. They're making money from them, sometimes thousands of dollars.

Here's how it works. 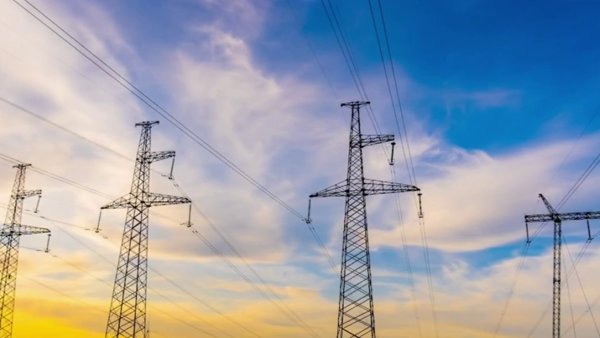 Push to Eliminate All Oil Fields in LA County After Spill

The calls are illegal under the Telephone Consumer Protection Act and the Telemarketing Sales Rule, which bars any business from calling a cell phone using an auto-dialer without permission. Doc Compton, a credit repair expert, has studied those laws.

"Believe it or not, because these robocallers don't want to go to court, don't want their records exposed in a public forum, they'll often settle," Compton said.

Compton created a step-by-step instructions guide to getting money owed under the law. Basically, he suggests getting as much information as you can, like the business' name and location. In some cases, all it takes to get the money is a demand letter, saying the business broke the law and needs to pay.

Jorge Duran recalled the time he received his first check in the mail.

"It was super exciting," Duran said.