"The Red Cross is using Santa Anita as the evacuation zone for people -- including many of our horsemen -- whose homes are less than two miles from here,'' Butler said.

The opening day of Santa Anita's autumn season will be pushed back a week until Sept. 25 due to the impact of the massive Bobcat Fire on air quality and the surrounding community, the operators of the racetrack announced Monday.

The racetrack is serving as an evacuation site for residents under mandatory evacuation orders.

"Our local community has been deeply impacted by the Bobcat Fire burning for more than a week in the mountains behind us,'' said Aidan Butler, executive director of California operations for The Stronach Group. "The current weather pattern has kept the smoke in the valley and the air quality is quite poor right now.

"The Red Cross is using Santa Anita as the evacuation zone for people -- including many of our horsemen -- whose homes are less than two miles from here,'' Butler said. "As excited as we are to welcome back live racing, we are first and foremost committed to safety. This is the responsible decision to make at this time so people can plan accordingly.''

Nearly 900 firefighters, backed up by nine water- and retardant-dropping aircraft, were battling the 36,366-acre fire on Monday, working to protect communities in the foothills of the San Gabriel Mountains, including Arcadia and Sierra Madre, where some residents were evacuated as flames burned downhill toward their homes.

The cause of the fire, which erupted on Sept. 6 near the Cogswell Dam and West Fork Day Use area, remains under investigation. U.S. Forest Service officials on Sunday pushed back the estimated time for full containment from Oct. 15 to Oct. 30.

Steve Lym, Santa Anita's Racing & Racing Secretary, said the stakes races set for this weekend will be brought back the following weekend, with more than $2 million in purse money up for grabs.

"The smoke has impacted some training schedules, so postponing until next weekend will allow everyone a chance to be ready to go,'' he said. "We are planning on filling extra races throughout the meet to give our horsemen the opportunity to run their horses.''

The Chillingworth stakes race is now scheduled for Sept. 25; the Speakeasy on Sept. 26; and the Tokyo City Cup on Sept. 27. 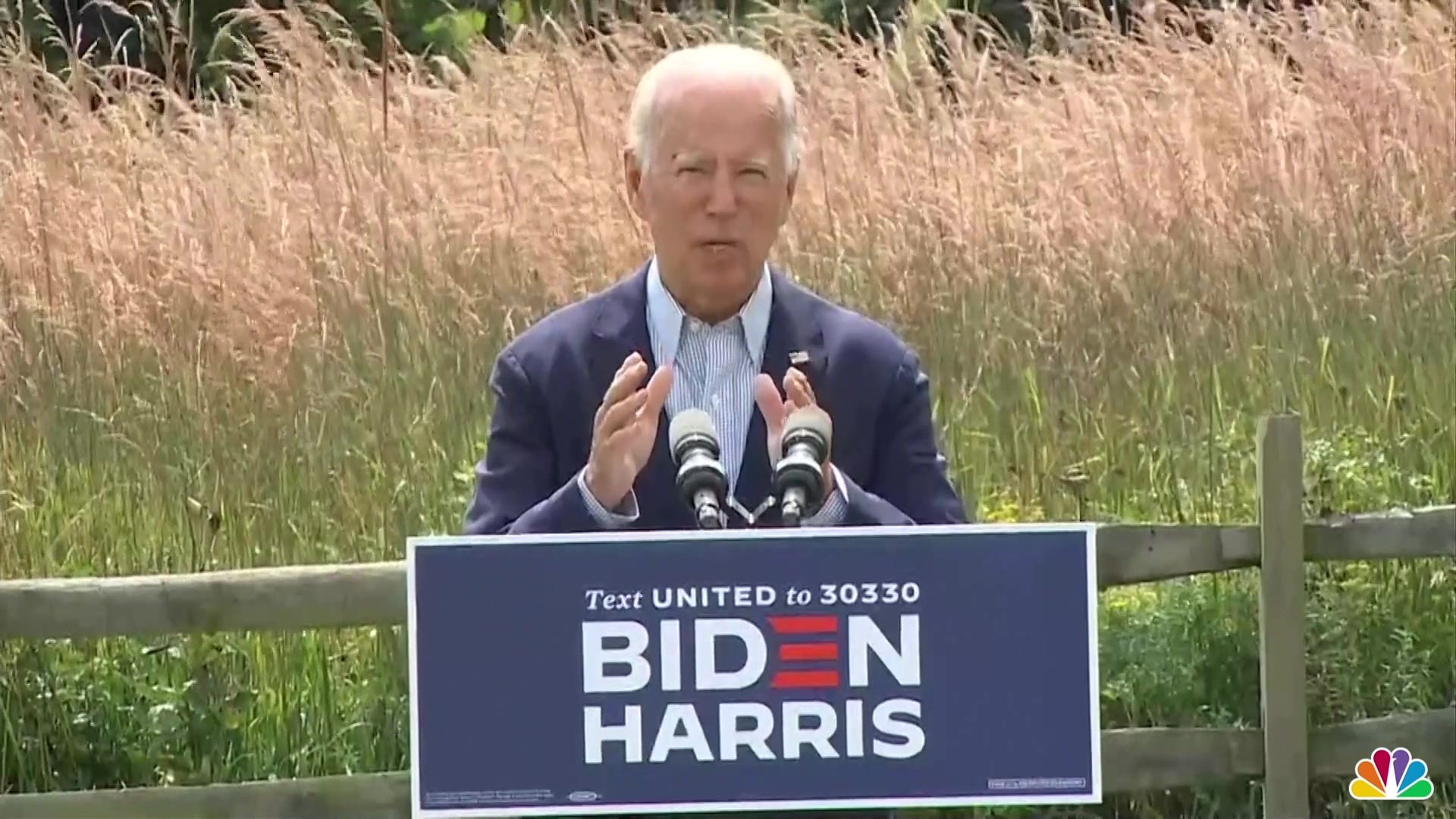 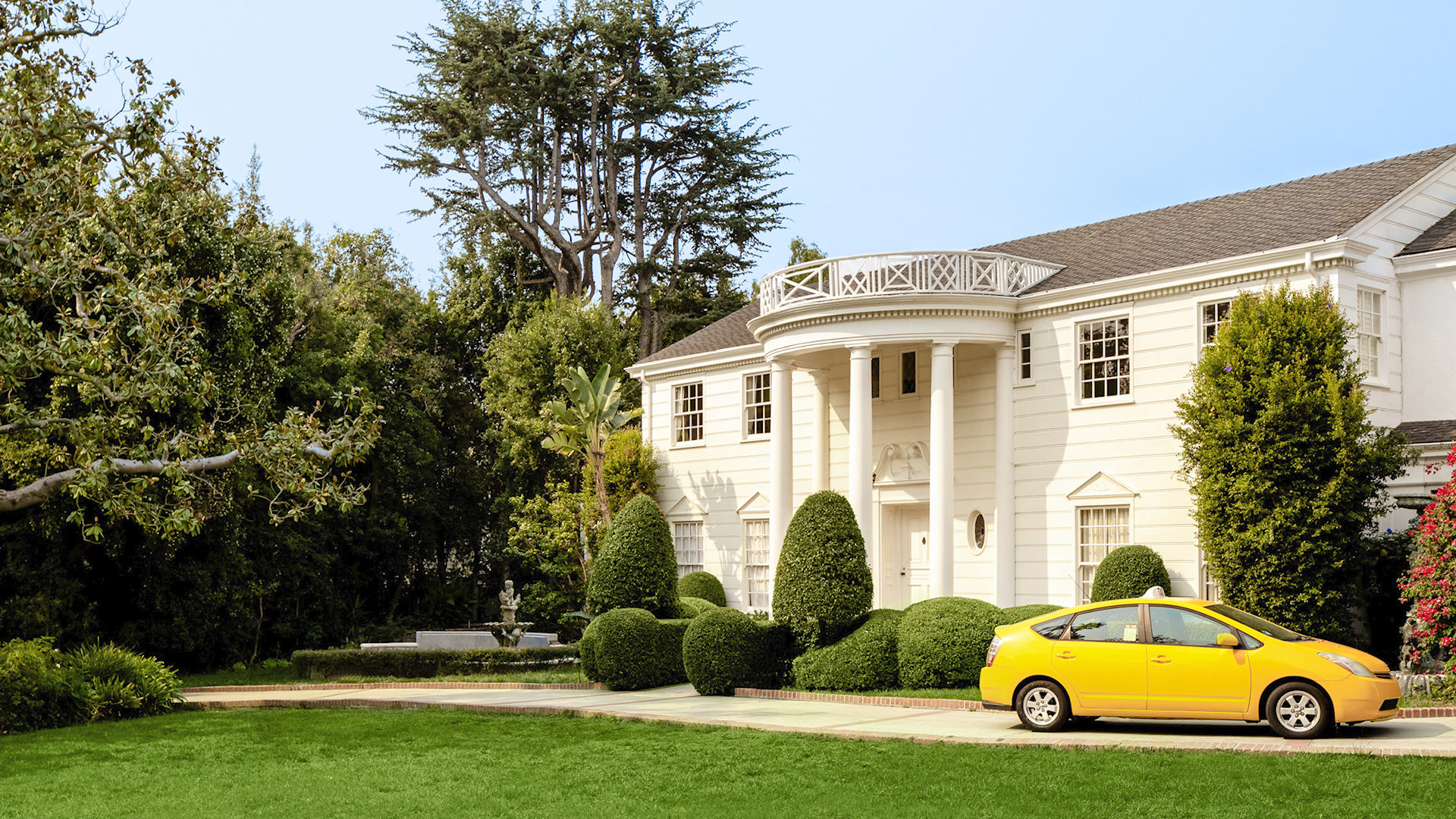 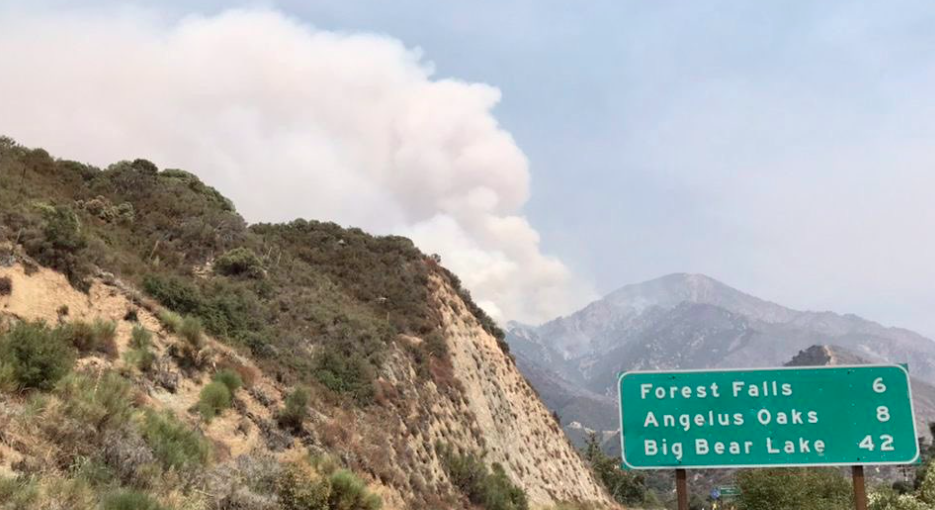