No arrests were reported in a shooting at the Music BBQ Bar that investigators said was likely a targeted attack.

Two people were killed in a shooting Monday night at a restaurant in Monterey Park.

No arrests were reported Wednesday morning in the attack in the 500 block of West Garvey Avenue, east of Atlantic Boulevard, in the western San Gabriel Valley community.

Officers responded about 6:30 p.m. Monday to a 911 call of a shooting. The restaurant was open at the time.

The victims were found with gunshot wounds to their upper bodies. It was not immediately clear whether they were customers or employees.

The Los Angeles County coroner's office named Zhaiming Li, 37, as the man killed in the shooting that also claimed the life of a woman. Her name was not disclosed.

Sheriff’s department investigators said the shooting does not appear to be a random attack. The victims were likely targeted, authorities said.

Both victims died at the scene. 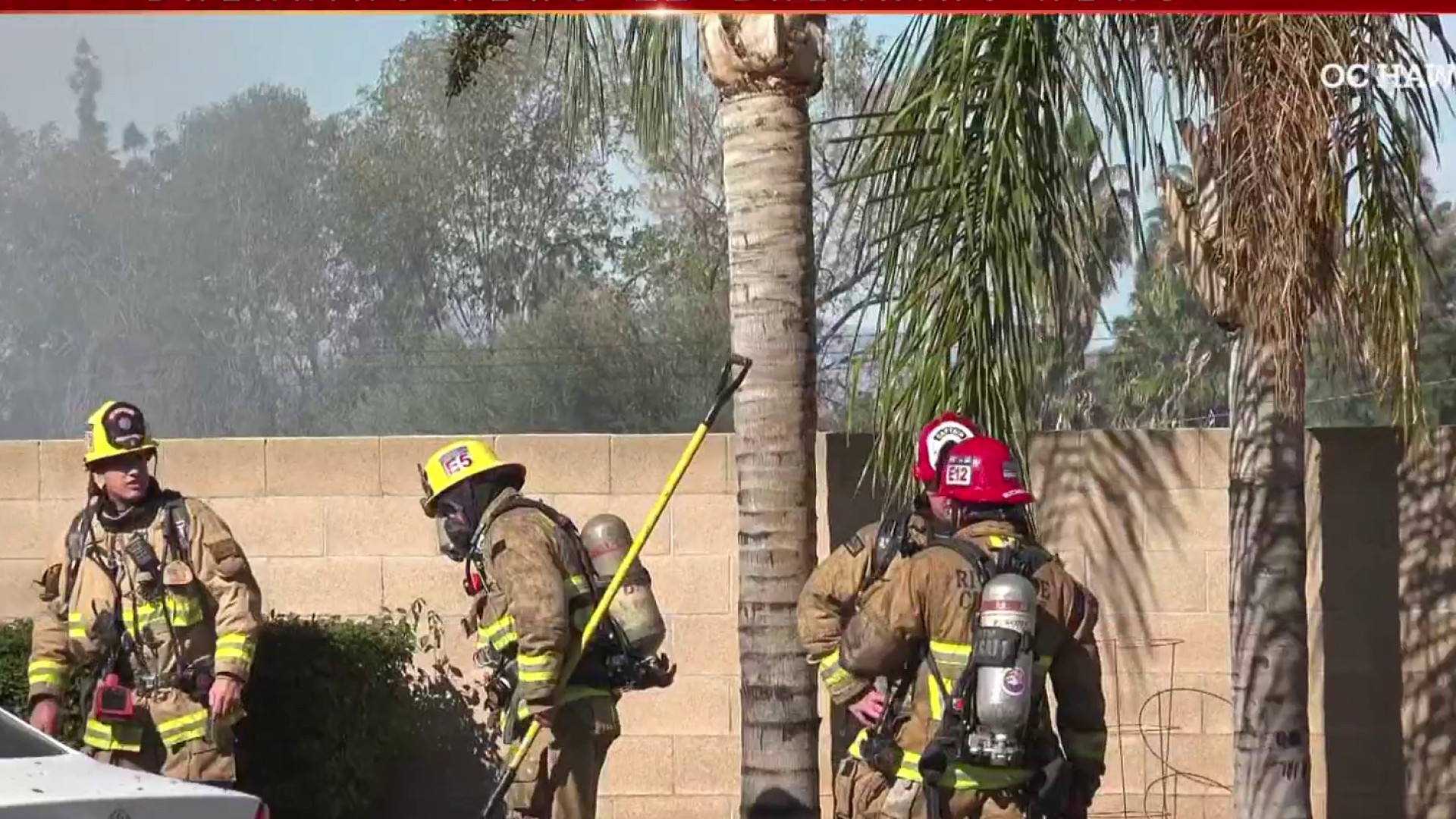 A detailed description of the shooter was not immediately available.