"This makes no sense; there was no reason for it," sheriff's Lt. John Corina said.

Authorities Wednesday announced a $10,000 reward for information that helps solve the drive-by shooting death of a father of three gunned down while coaching his 12-year-old son's basketball team in the Athens area of the county.

Virgil was watching the boys from the front porch when a car stopped in front of the house and a passenger got out and fired numerous rounds from a handgun, according to the sheriff's department.

Virgil's brother and mother attended a news conference this morning to get out the word about the reward being offered by the Los Angeles County Board of Supervisors.

"This makes no sense; there was no reason for it," sheriff's Lt. John Corina said. "The kids were just practicing basketball, running drills, and no one there had any ties to the any gangs or anything like that. So, why did this happen? That's the big question: who would do something like this?"

"This was his only son, so he was having fun getting him into sports. He was a father to a lot of the kids; just a great guy," Jonathan Virgil said of his brother, who is also survived by a wife and two daughters.

"My son was everything to me ... we miss him so much," Mary Cartwright Virgil said. "Whoever did this don't know what they did to our family. ... For him to be shot down and murdered like a dog in the street is just unacceptable. I know there's someone out there somewhere that knows something about who killed my son." 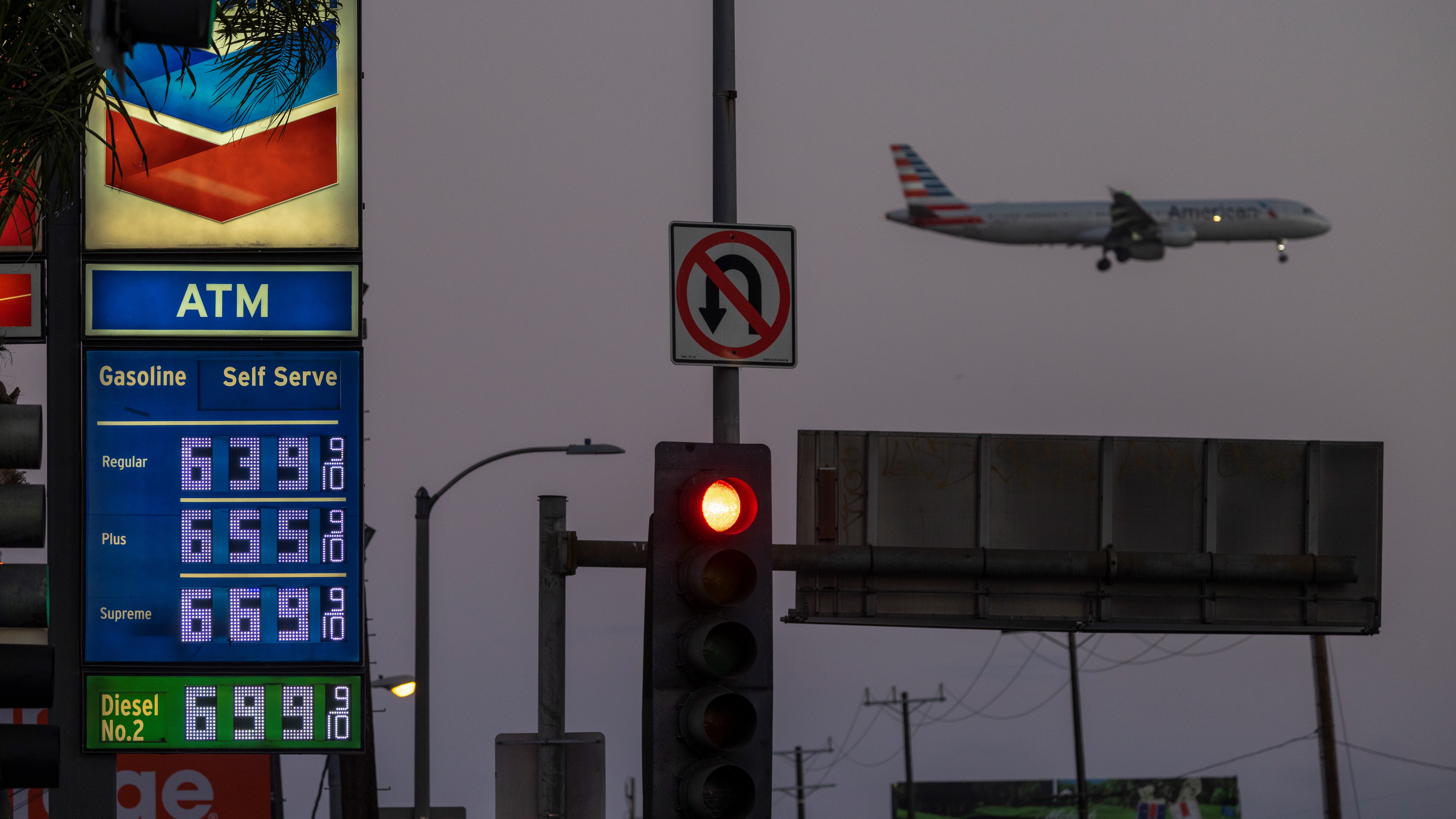 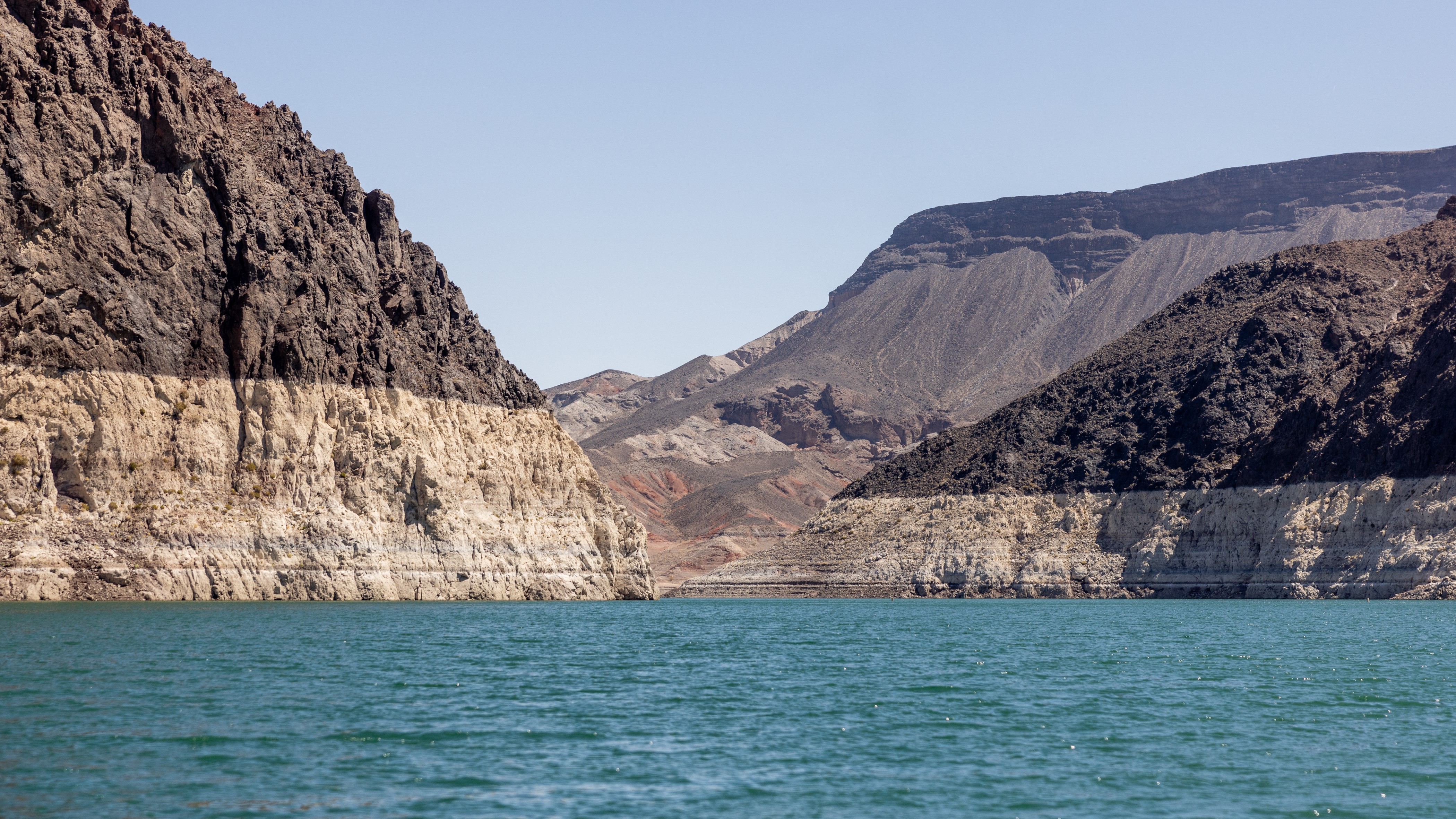 The car believed used in the crime was described as a 2000s-model white Audi with a sunroof and tinted windows. The gunman was wearing a gray hoodie- style sweatshirt.

Anyone with information on the case was urged to call the Sheriff's Homicide Bureau at 323-890-5500.