The Coroner's Office Sunday publicly named the three-week-old baby girl who was found dead in a pickup truck cab in Santa Clarita Saturday.

Ellorah Rose Warner will be the subject of a coroner's report to be completed Sunday, and her remains will have an autopsy, likely on Monday, Coroner's Lt. Fred Corral said.

Her father, Matthew Warner, 30, of Newhall, was arrested late Saturday morning for suspicion of murder. He reportedly led homicide investigators to the corpse. 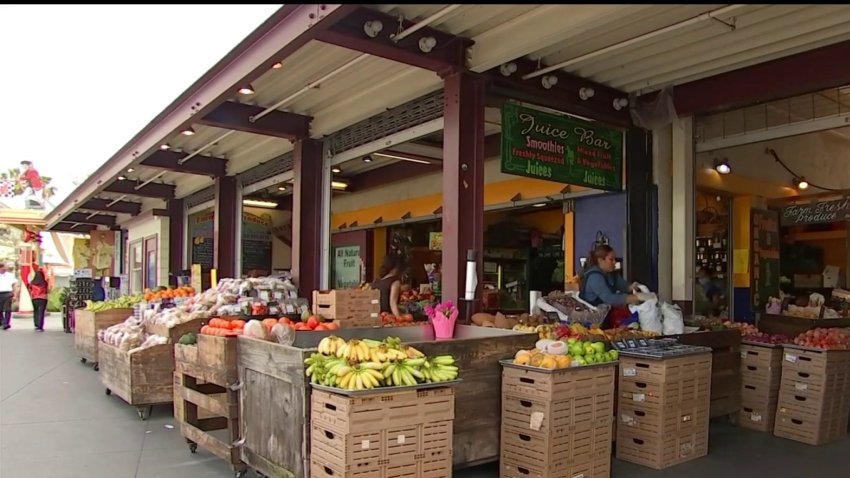 The Grove 1 hour ago

The infant's body was found in the front cab of a Nissan pickup truck in the parking lot of an apartment complex in the 23600 block of Newhall Avenue. She had been reported "missing'' when the father and mother walked in to the sheriff's station in Santa Clarita at about 9:30 p.m. Friday.

Police dogs, deputies on foot and in helicopters began an extensive search in the area near the unmarried couple's condo, in the southern end of Newhall.

But at 7:30 a.m. Saturday, Warner led investigators to an older-model Nissan truck in the parking lot of an apartment complex, about a half mile from the condo. Three-week-old Ellorah was pronounced dead at the scene, according to the Sheriff's Information Bureau.

Warner remains jailed without bail. The mother had been at work when the baby was last heard alive, and was distraught, deputies said.