Three women and a man were shot Thursday in the Skid Row area near downtown Los Angeles, and two suspect were being sought.

The shooting was reported about 12:15 p.m. at Fifth and San Julian streets, the Los Angeles Police Department reported.

The victims were two 28-year-old women, a 45-year-old woman and a 65-year-old man, the Los Angeles Fire Department reported. All were taken to trauma centers by paramedics in serious but stable condition, according to the LAFD. 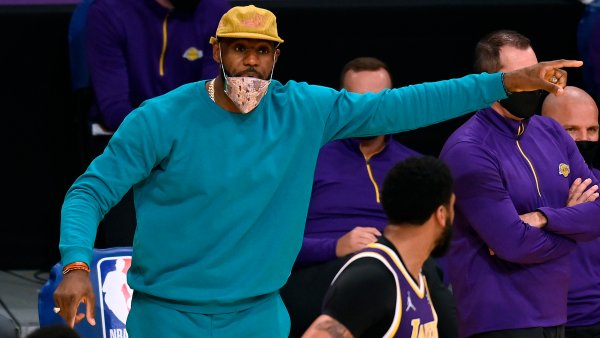 Investigators told reporters at the scene that a white SUV with a female and male inside pulled up at a park where homeless people gather and at least one of the occupants called out before shots were fired.

One of the victims reportedly is a social worker and another is a security guard.