An Amber Alert has been issued for a 7-month-old boy who authorities say was abducted by his mother in Northern California on Sunday.

The California Highway Patrol described the Guerneville boy Monday as having brown hair and grey eyes. 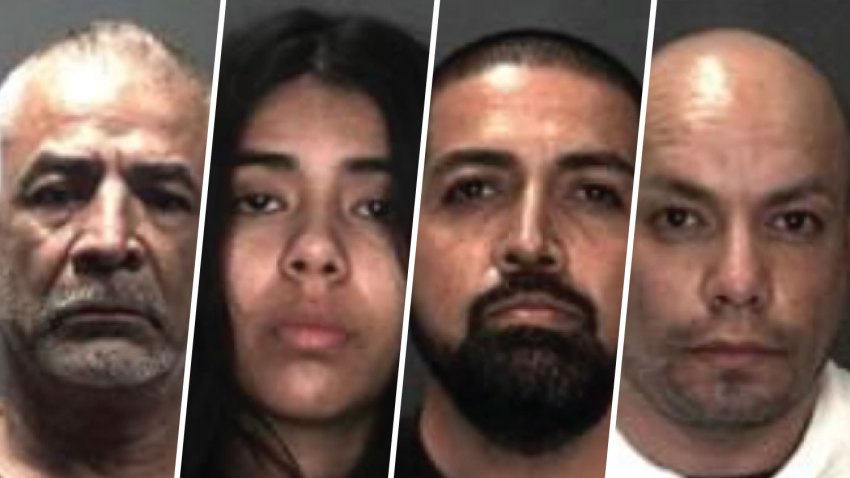