Undercover officers venture into the city with a specific goal: to find victims of sex trade and change their lives for the better

What at first seems like an arrest mission on a busy Orange County street is actually a rescue mission, as police go undercover to save girls who have become victims of sex trafficking.

The last undercover division within the Anaheim Police Department venture into the city with a specific goal: to find victims of sex trade and change their lives forever, for the better. But Anaheim police are part of a bigger team: the Orange County Human Trafficking Task Force, which also includes the FBI, California Highway Patrol and Santa Ana Police Department.

"Everything we do is just trying to remove the person we come in contact with from this life," said Anaheim Police Vice Squad Sgt. Craig Friesen. "We're trying to have more of an impact that just arrest statistics."

The impact they hope for is to find young girls who have become victims of pimps that force them into sex trafficking. While on the rescue mission to find these young girls, authorities sometimes find women who claim to be working for themselves. Still, resources for a better life are offered to them.

"You're surrounded by people that are actually trying to help you, you need to say, 'Today's the day, yeah I need help," Friesen said to sex trafficking victims. 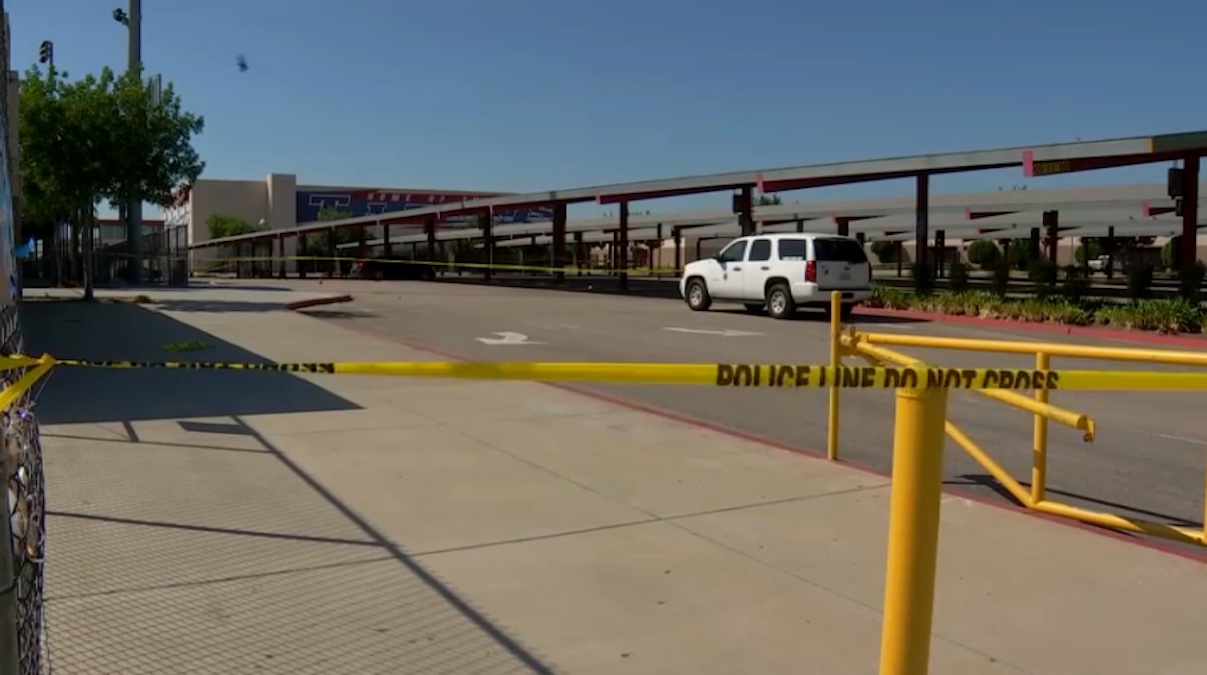 Those who accept the offer for help end up at the Community Services Program, where victim advocates are on hand to help them recover.

"We're not law enforcement, we're not county social workers," said Lita Mercado, a victim advocate at the CSP. "We're specifically here to find out, 'What do you need? What do you want? And how can we help?'"

Mercado said most girls being trafficked in Orange County are not from the area.

"This is where the money is. There's a lot of discretionary income," Mercado said. "We're a nice pass through from San Diego to LA, we're a nice stop."

And another reason this crime rolls through Orange County: the high number of hotel rooms. Between the Anaheim Convention Center and Disneyland, Anaheim is a destination location for many.

"Anaheim in particular boasts millions of tourists annually, and there's a lot of people coming through here," Mercado said.

That income makes for big opportunities for pimps and their victims, police said. But if they only find the girls and not their pimps, they'll still offer the help.

"If they tell us, 'Hey, I don't want to tell you about my pimp,' we still put them in contact with our victim advocates," Friesen said. "Gone are the days where we look at it where we come out, make an arrest, issue a citation and we move on.”

When the women are found, police use a no-strings-attached approach. Women are taken off the street and given the chance to change their lives without worrying their secrets would end up on police record books.

"We never use anything that is exchanged between a victim and our advocate for our criminal investigation," Friesen said.

The initial contact with the women is the most important part of the entire operation, he said.

"We have about 10 minutes to break down that barrier and get them to trust us as law enforcement officers when their pimp or trafficker has been telling them for years, 'Don't ever trust the cops,'" Friesen said. "Honesty is the best thing we've given these girls. If we don't come through with that, then we're just another person that's been lying to them."

Police said they do not have any numbers to prove whether this new approach is making a dent on the streets of Anaheim, but a change is becoming evident.

"We used to get a lot of complaints from the businesses here about girls walking around," Friesen said. "(But) we're out and word is going to spread that we're out, and that's kind of the point."