Nearly 400,000 engineers, researchers and technicians were a part of the mission

Fifty years ago, on July 20, 1969, astronauts Neil Armstrong and Buzz Aldrin became the first men to walk on the moon as fellow crew member Michael Collins kept watch in the command module overhead. Their historic trip is being remembered across the country and here in Southern California where the Apollo rockets were built.

The moon landing was a team effort and an unparalleled moment in the history of the human race. Then 19-year-old, Jack Fleming, recalls watching the historic moment with his father, who’d set the mission in motion nearly a decade prior.

His father is Bill Fleming, former NASA executive, who in the spring of 1961 was given four weeks to piece together the support document for President John F. Kennedy’s extraordinary announcement before congress – the announcement that promised man would be sent to the moon and return safely to earth within the next decade.

"Word leaked out to NASA's headquarters about three weeks before and that the president had this speech in mind," said Fleming. "So, the deputy administrator at the time Robert Seamans, went to my father and gave him the assignment of putting together a comprehensive plan of how to make it happen and if it was in fact feasible to put man on the moon by the end of the decade."

Bill Fleming oversaw all major decisions of the Apollo program.

The 500-page report was titled called "A feasible approach for an early manned lunar landing." It estimated the cost at $12 billion. The document would later be known as the "Fleming Report," essentially the blueprint for the NASA moon mission.

Many changes were made to the planning document, most notably, the actual lunar landing itself. The Fleming Report called for a direct descent from lift-off to touchdown, but it was later decided to take an in-direct approach using a Lunar Lander. 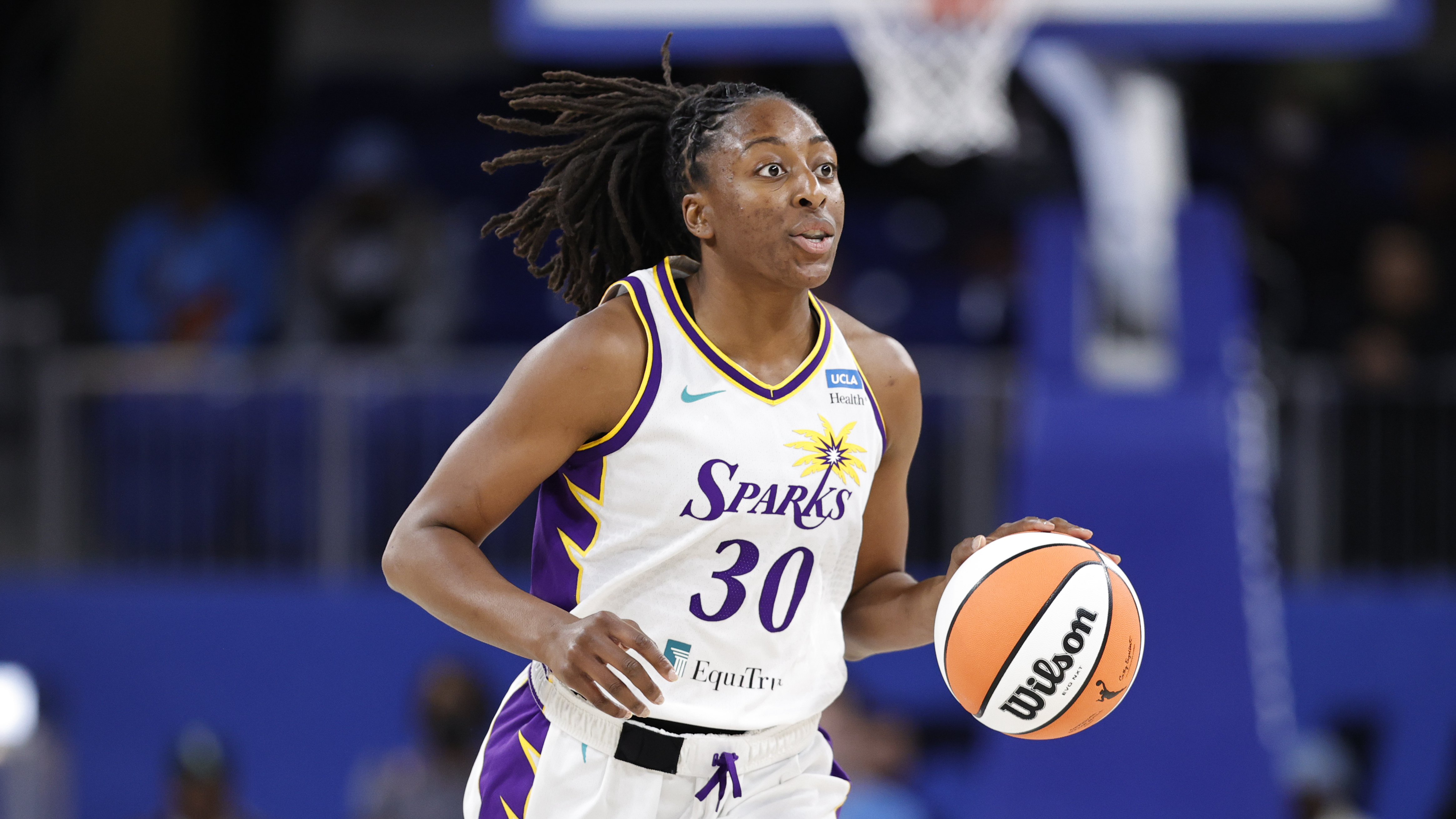 "My father would ask him, 'Wernher, are you on schedule?' Von Braun would turn to his Germans and start talking in German; person to person talking back and forth," Fleming said. "When he would finish talking to one German scientist, he'd nod his head go to the next one, talk to them, nod his head, when he finished talking to all of them, he would turn to my father and say, 'The answer to your question is yes.'"

The success of Apollo 11 was a source of pride for the region, which more than any other, built it.

There was an estimated 400,000 engineers, researchers and technicians. Their work remains on the surface of the moon in footprints left behind.

Edwards Air Force Base in the High Desert

"They weren't looking for credit, they didn't want their names in the bright lights so to speak. But I think this is an occasion to celebrate their contribution," said Fleming. "In essence, the astronauts would have never made it to moon if it had not been for the engineers that were behind the scenes that did the work."