Arrest Made in UCLA Laptops Theft

A former student has been arrested in connection with the theft of 55 MacBook laptops from UCLA’s Charles E. Young Research Library, campus police said Wednesday.

The same person is also believed to be responsible for stealing two others from the school's Ackerman Student Union in a separate incident.

Seyed Ali Pakizehkar Hesari, 29, was detained Tuesday, and told police he was a student at the school. Investigators said Hesari is not currently enrolled, but was an undergraduate at the school until March.

The thief was seen on surveillance video smashing windows and hammering through a door around 2:30 a.m. Saturday to get inside a locked room where the laptops were kept. Police said they are worth about $33,000. 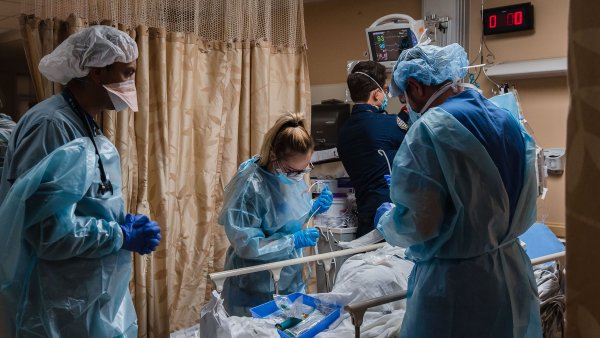 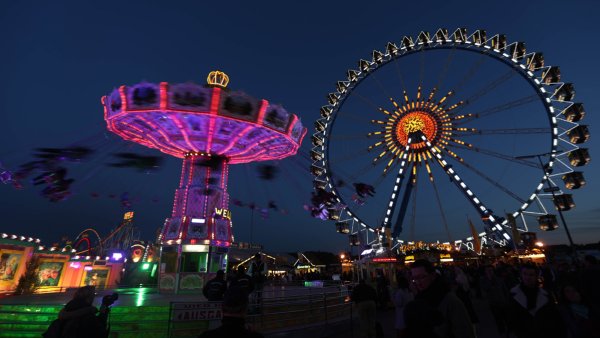 "Somebody had to know that location. It's clear from what we've seen so far and what we've heard that it seemed to be the suspect's intent to go to that location," UCLA Police Lt. Mark Littlestone told NBC4.

Police connected the two thefts because in both incidents the suspect was wearing distinctive shoes.

A tip led investigators to Hesari, who was wearing similar attire and shoes when he was arrested, police said.

Hesari was arrested on suspicion of burglary. He remains in custody in lieu of $40,000 bail.