Mary J. Blige, Jay-Z, Anthony Anderson and Danny Glover will be in the spotlight at the 49th NAACP Image Awards Monday night.

Anderson is hosting the ceremony at the Pasadena Civic Auditorium, which will be broadcast live on TV One. Glover will receive the President's Award for his professional and philanthropic achievements. And Blige and Jay-Z are the leading nominees at the show that recognizes exceptional work by people of color in film, TV, music and literature.

Jay-Z is up for entertainer of the year honors against Ava DuVernay, Bruno Mars, Chadwick Boseman, Issa Rae and Chance the Rapper. 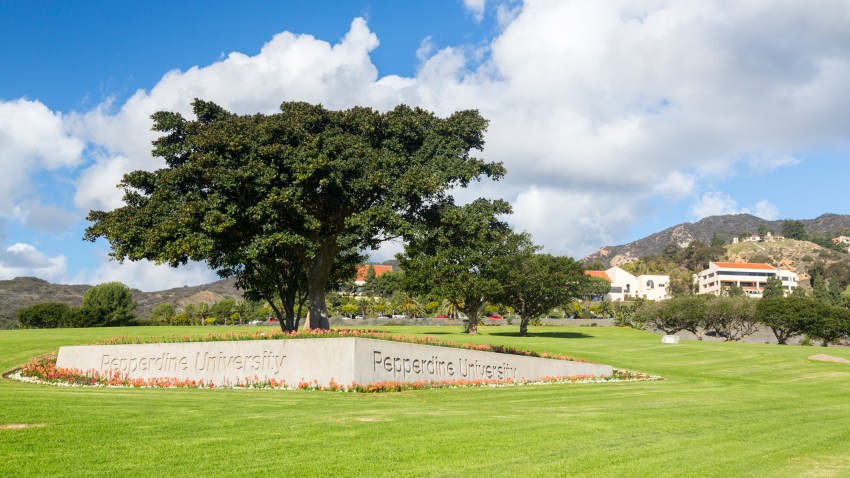 Producers say Blige, Boseman, DuVernay and Rae are set to appear on the show, along with Halle Berry, Terry Crews, Octavia Spencer and Sterling K. Brown.

Early winners were announced at a pre-telecast ceremony on Sunday evening, where "Get Out" creator Jordan Peele won two awards for best film writing and director. SZA was awarded best new artist in the music category, while the genre's best artist awards went to Blige and Bruno Mars.