1. Dow futures slide, bond yields rise ahead of the holiday

Dow futures fell about 200 points and the 10-year Treasury yield rose to over 1.68% on Wednesday as investors digested a slew of economic numbers, while grappling with earnings misses that crushed shares of Gap and Nordstrom in the premarket and Covid concerns in Europe, with Germany set to decide on tighter mitigation measures, including a possible full lockdown and a vaccine mandate. 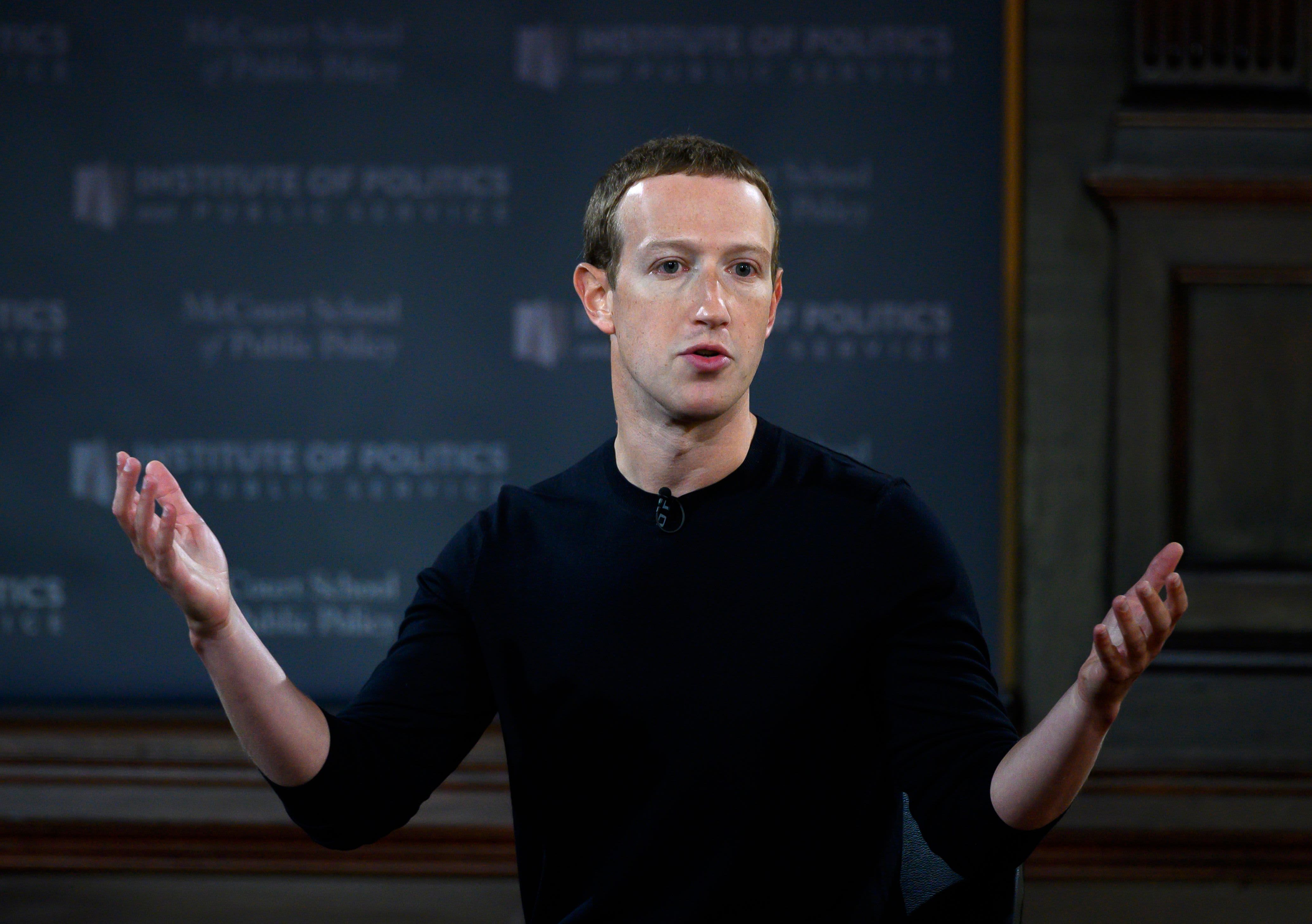 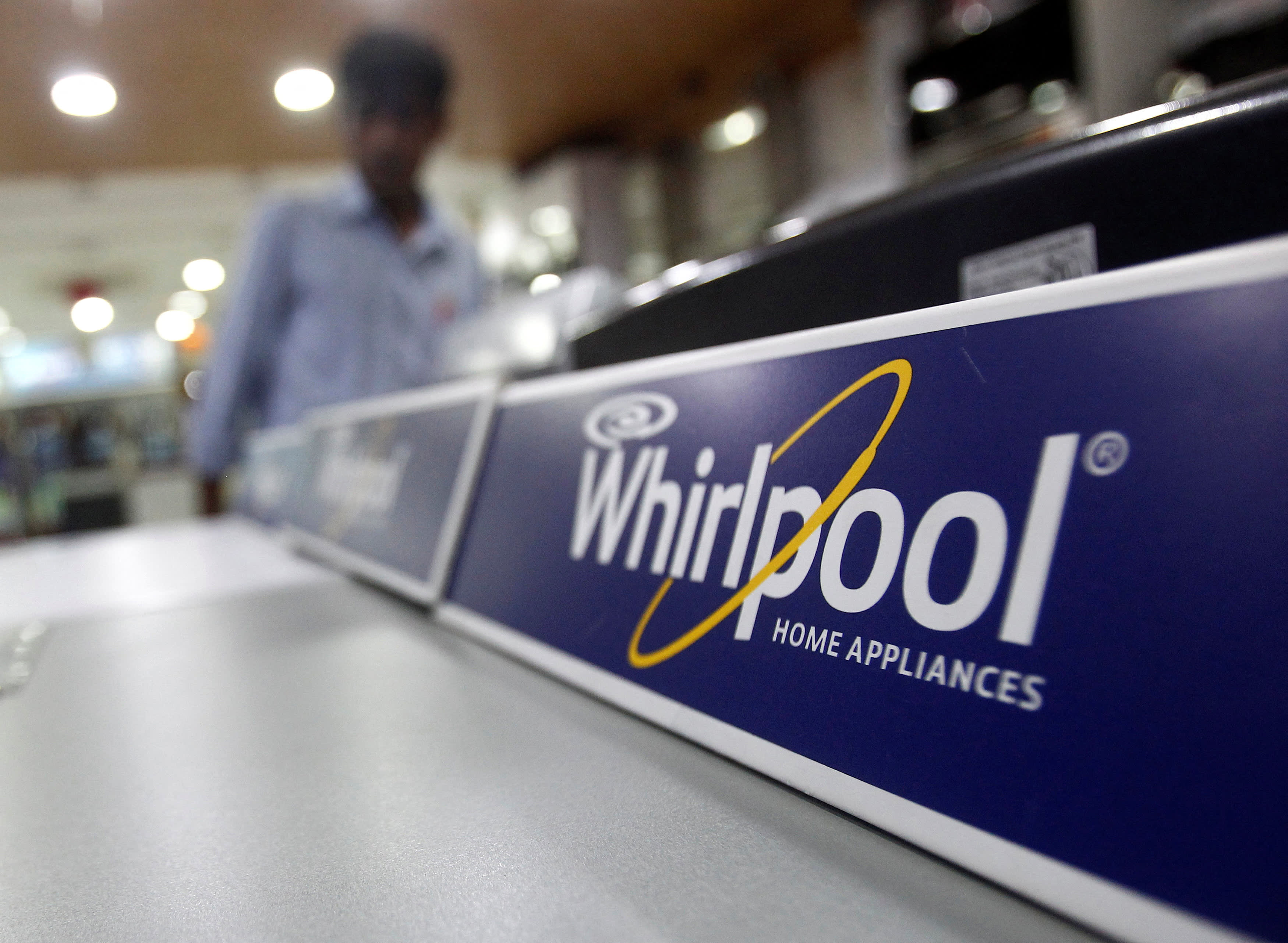 The economic calendar is overflowing Wednesday, one day before the market closes for Thanksgiving Day. The stock market closes early Friday.

Gap shares sank 20% in Wednesday's premarket, while Nordstrom shares plunged 25%, the morning after the two retailers reported earnings that missed expectations. Gap cut its full-year outlook as third-quarter results were hurt by Covid-related factory closures that led to significant product delays. At Nordstrom, labor costs ate into quarterly profits and sales and its Nordstrom Rack business struggled to return to pre-pandemic levels. The department store operator reaffirmed its full-year revenue outlook, even as rivals Macy's and Kohl's boosted forecasts.

Tesla dropped roughly 1% in Wednesday's premarket, one day after regulatory filings showed that CEO Elon Musk exercised options to buy 2.15 million shares of the electric vehicle maker and sold 934,091 shares worth just over $1 billion. Since his Twitter poll on Nov. 6, asking whether he should sell stock, Musk has unloaded 9.2 million shares worth $9.9 billion. A majority of the people who participated in the poll said he should sell. Tesla shares, which hit a rough patch earlier this month, have more than doubled in the past year. The stock remained above a $1 trillion market value.

President Joe Biden will nominate Shalanda Young to be director of the White House Office of Management and Budget, according to media reports. Currently acting OMB director, Young must be confirmed by the Senate for the post. Biden's first pick for the job, Neera Tanden, withdrew from consideration in March after she ran into stiff opposition over tweets that upset lawmakers. Young, a former Capitol Hill staffer, would be the first Black woman to lead the budget office.

— Reuters contributed to this report. Follow all the market action like a pro on CNBC Pro. Get the latest on the pandemic with CNBC's coronavirus coverage. "5 Things" returns Monday.