After Merkel, France Could Try to Edge Out Germany as Europe's ‘Superpower'

When long-standing and influential German Chancellor Angela Merkel leaves office after the country's upcoming federal election, many political pundits will be keeping an eye on France.

That's because experts think that France — and specifically, President Emmanuel Macron — is waiting in the wings for an opportunity to try to replace Germany as Europe's de facto leader and arguably, the region's superpower.

Macron is likely to attempt to become Europe's central figurehead once Merkel leaves, analysts say, and has been positioning himself to achieve that for a while. 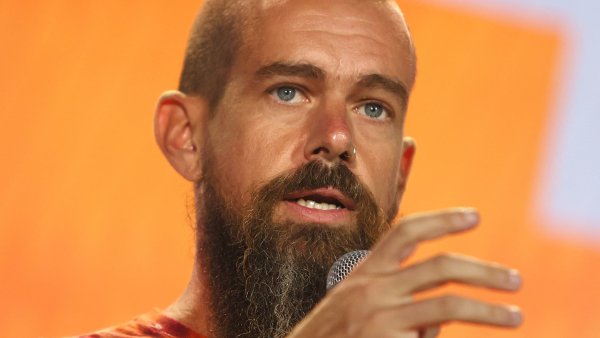 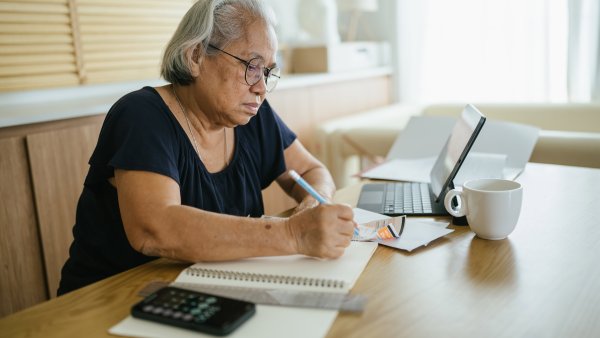 The Era of Surprise Medical Bills May Be Ending

He pointed to "Macron's interventions when it comes to European debates on fiscal rules." France has called for the EU to relax rules regarding member states' budget deficits and debt-to-GDP levels, particularly in light of the coronavirus pandemic, while Germany has traditionally opposed any loosening of the rules that are meant to restrain deficits and debt.

"Germany is currently too much occupied with itself to really care but strong French leadership without a German counterweight has hardly ever been appreciated in Berlin," Brzeski noted.

One thing that might mollify Germany, Brzeski noted, was that it knows that Macron has his own presidential battles to come, with a French presidential election due next April.

"This will leave less time for strong European leadership initiatives, even though France will have the EU presidency next year," Brzeski said.

"[I] guess that the real test case will come after the French elections, in case Macron gets re-elected. We could then see a more powerful attempt to grab European leadership. This gives any next German chancellor around a year to grow into Merkel's shoes," he said.

Who would Macron prefer?

Like the rest of Europe, France is closely following the course of the election campaign in Germany and will have watched the rise in popularity of the center-left Social Democratic Party with interest.

The party's candidate for chancellor, Olaf Scholz, is the current finance minister and vice chancellor and, as such, is no stranger to the responsibilities of high office or other leaders in Europe.

Analysts say Macron would likely favor working with Scholz over Laschet, the candidate put forward by the ruling conservative CDU-CSU bloc as a successor to Merkel.

"Of the two leading Chancellor-candidates, sources in the Elysee suggest Macron would be comfortable with either man, but has a slight preference for Scholz, who has already, as federal finance minister, worked closely with Paris on the ground-breaking EU post-Covid recovery fund,' Eurasia Group's Mujtaba Rahman and Anna-Carina Hamker said in a note last week.

While Macron might find he's compatible with the next German chancellor when it comes to a common approach to EU policy, one area where France would find it hard to equal Germany is in terms of economic clout.

"Germany is Germany," Naz Masraff, director of Europe at Eurasia Group, told CNBC Thursday. "Even though France sees this as an opportunity, I don't think you're going to see Germany's role being diminished. It may be less effective but I don't think it will diminish."

Economists say Germany's economy is likely to remain competitive whoever leads the government.

"Germany's power and influence reflects the strength of its economy, the solid state of its public finances and its undisputed role as the financial anchor of the euro zone," Holger Schmieding, chief economist at Berenberg Bank, told CNBC Thursday. "Faces change, but that will remain under both Laschet or Scholz."

"Under Macron, France is catching up nicely. But it is far away from really catching up to the economic and financial might of Germany," he said.

Brzeski agreed that while "initially everyone thinks that Merkel is irreplaceable ... given the economic weight of the country, any new chancellor will be important."

"Maybe not at the start but after a while," he added.

It's unlikely that Macron could enjoy the popularity ratings of Merkel, a leader who is leaving office of her own accord after 16 years.

Merkel has been seen as a steady pair of hands, bringing stability and consistency to Germany's (and Europe's) political landscape despite various crises over the past decades, from the financial crash to the migration crisis.

According to a recent poll of 12 EU countries by the European Council on Foreign Relations think tank, most Europeans surveyed were skeptical about Macron's ability to match Merkel's leadership skills.

Still, the poll, conducted in early summer with the results published last week, found that there is pessimism at home and abroad about Germany's post-Merkel future with most Germans (52%) holding the view that their country is past its "golden age."