Cement maker LafargeHolcim has agreed to buy specialist roofing company Firestone Building Products for $3.4 billion, in the latest example of shifting priorities within the building industry.

In a statement issued last week, LafargeHolcim — which is the world's biggest cement manufacturer — said FSBP played "an instrumental role" in mitigating energy loss via the roofs of buildings. It's agreed to purchase the company, which specializes in insulated, solar, "cool" and green roofs, from tire and rubber business Bridgestone Americas.

Speaking to CNBC's "Squawk Box Europe" on Friday, LafargeHolcim CEO Jan Jenisch referenced FSBP's strengths in "new sustainable solutions." He described the move as a "perfect fit" for his company's goal "to be the most sustainable and most innovative building materials supplier in the future." 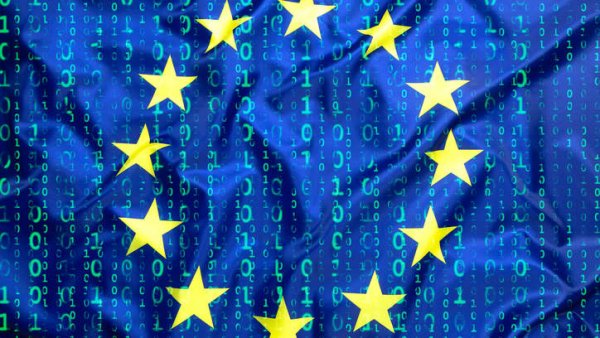 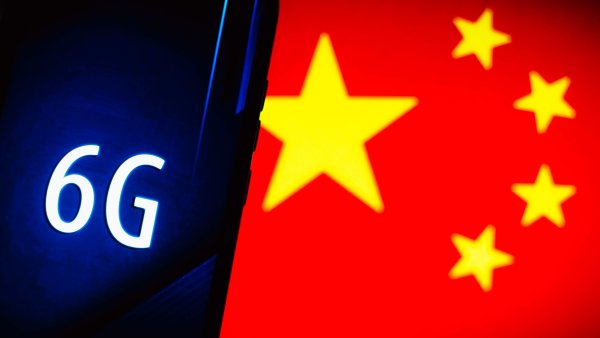 From 6G to Big Data, China Is Looking to Boost Tech's Share of Its Economy

The environmental impact of the construction industry is significant, and according to a 2018 report from Chatham House, over 4 billion metric tons of cement are produced annually. This, the policy institute said, accounts for around 8% of global CO2 emissions.

As concerns about the environment grow, there is a renewed focus on the sustainability of buildings and major companies in the sector are looking to bolster their options when it comes to products, systems and technologies.

The purchase of FSBP supplements LafargeHolcim's other products, including its ECOPact concrete, which the company claims can have "30% to 100% less carbon emissions compared to standard (CEM I) concrete."

According to the company, the acquisition of FSBP will add three research and development labs, 1,800 distribution points and 15 manufacturing facilities to its network. Looking ahead, LafargeHolcim said it wanted to "swiftly globalize the business."

When it comes to green construction, using a structure's roof to boost its sustainability credentials is well established.

Around the world, many developments — from supermarkets and sports stadiums to parking lots and office buildings — boast solar panels which can produce energy to help power operations.

So-called "green roofs" are also seen as a way of improving the way a building functions and interacts with its surrounding environment.

According to the Royal Horticultural Society, green roofs – which range from small plots to sweeping roof gardens – can help to boost urban air quality, provide insulation and offer habitats for wildlife such as insects and birds.

Examples include a six acre "living roof" at the Vancouver Convention Centre in Canada. According to the Centre the roof "acts as an insulator", helping to cut heat gains during the summer months and lowering heat loss through winter.

In addition to the external modifications and alterations changing the buildings we live in, the nuts and bolts of developments — the way they are designed and built — are also undergoing a shift driven by technology and ideas about sustainability.

Last year, for example, it was announced that a U.K.-based collaboration between academia and business would work on the development of "low carbon smart pipes" which could be deployed in major infrastructure projects.