‘Bonds Are Riskier Than Stocks,' Investor Says. Where She's Putting Money to Work as Rates Rise

As interest rates rise, investors may find themselves reconsidering their stock-to-bond allocations.

The U.S. 10-year Treasury yield hit its highest level since March 20 on Thursday after moving above 1% for the first time since the Covid-19 pandemic began to wreak havoc on markets. Stronger-than-expected jobless claims data and Congress confirming Joe Biden's election as president supported the move. 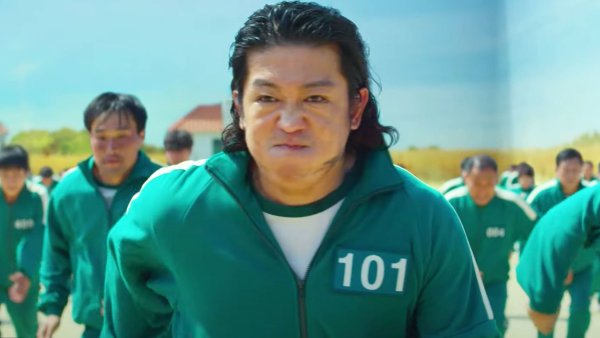 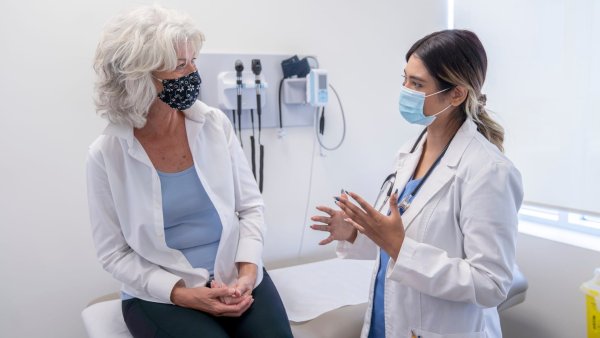 "What investors are starting to see is that we may get a robust reopening with the vaccine, and so, there's pressure on the long end for rates to rise," Tengler said.

But the combination of a weakening U.S. dollar and a reopening-fueled "burst of demand" could bring cyclical inflation this year, "which will continue to keep pressure on the long end," she said.

"And the Fed will keep the short rates low until they hit their inflation target or change their mind. So, we believe from here, bonds are riskier than stocks," she said.

Tengler said her firm was putting money to work in traditional bank stocks, having warmed up to the group "a few months ago," highlighting JPMorgan and PNC Financial as her top picks.

"You'll hear many people say that higher interest rates are bad for higher-multiple stocks, which is generally true, but during the five previous periods of rising inflation, the top-performing sector? Technology," she said. "And it was double the next best-performing sector, which was energy."

While some see higher rates as precursors to a correction, Miller Tabak's Matt Maley said they wouldn't be the only cause, citing "froth in the market" as a likelier catalyst.

Either way, "we get a correction every single year in the stock market. It's normal and healthy," Maley, his firm's chief market strategist, said in the same "Trading Nation" interview.

What could worry some is the potential for the 10-year yield to move even higher, he said, pointing to a chart.

After building "a nice base over the summer, it's now broken above its trend line going back to late 2018 and made a higher high," Maley said. "When you get that kind of a breakout, it usually tends to be a fairly significant one. So, I can see it retracing at least half of that two-year move and getting up to 1.8% by the end of the year."

Still, "for the most part, it's a very bullish sign," especially for bank stocks, Maley said.

"Remember, when the economy is doing better, the market does better," he said. "A lot of people say, 'Geez, higher oil prices are bad for airlines.' That's not the case. They actually usually both go up in tandem. So, interest rates and the stock market can go up in tandem as well."