The principal chief of the Cherokee Nation wants Jeep to stop using the tribe's name on its SUVs, saying it "does not honor us by having our name plastered on the side of a car."

Jeep started using the Cherokee name more than 45 years ago, including on the brand's top-selling Grand Cherokee SUV. It also offers a smaller SUV called the Cherokee, which was its third best-selling vehicle last year in the U.S. 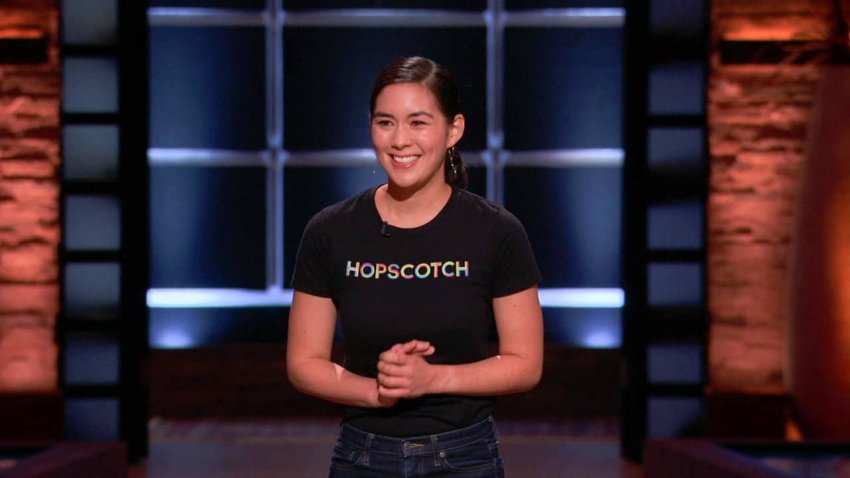 ‘Shark Tank': Mark Cuban ‘Looks Up To' the Founder of Hopscotch–so He Invested $550,000 in Her App That Teaches Kids to Code 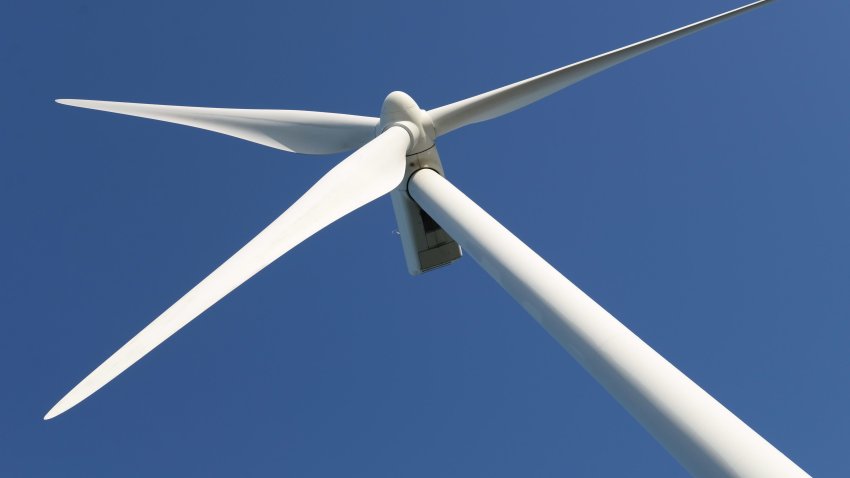 "I think we're in a day and age in this country where it's time for both corporations and team sports to retire the use of Native American names, images and mascots from their products, team jerseys and sports in general," Chuck Hoskin Jr., principal chief of the Cherokee Nation, said in a statement. "I'm sure this comes from a place that is well-intended, but it does not honor us by having our name plastered on the side of a car."

Hoskin reiterated those remarks, which were first reported by Car and Driver, in an interview Monday with CNBC. Hoskin doesn't expect Jeep to immediately change the name of the vehicles, but he said the Cherokee Nation does not condone the use of the name.

"My view is that a corporation shouldn't be marketing its products using our name," Hoskin said. "For the Jeep company, I think they look at it as something they conceived of decades ago, and I think they very much, in good faith, believe this is honoring the Cherokee people. I disagree, and we've had this name a bit longer than the Jeep company has. We've had it since before recorded history."

In an emailed statement, Jeep said it is more than ever "committed to a respectful and open dialogue with Cherokee Nation Principal Chief Chuck Hoskin, Jr." The company said its vehicle names "have been carefully chosen and nurtured over the years to honor and celebrate Native American people for their nobility, prowess, and pride."

After being contacted by Car and Driver about Hoskin's statement, several company officials reached out to the Cherokee Nation, according to Hoskin. He characterized the discussions as "good" and "genuine," but they didn't change his stance on the issue.

Hoskin said the best way to honor the Cherokee Nation is to learn about its culture and history and "have meaningful dialogue with federally recognized tribes on cultural appropriateness." When asked whether the tribe would be open to a deal with Jeep to provide royalties or donations from the sale of the Cherokee vehicles, he said such a situation would be "problematic."

"Financial incentives, things of that nature, to me, don't remedy the underlying problem," he said.

Hoskin later said he's "most encouraged" by the company and its customers potentially even thinking about changing the names. "I'm hopeful over time that things get better."

Hoskin's criticism follows several companies and sports teams stopping the use of brand names and logos that used ethnic stereotypes and caricatures. They have included food brands such as Aunt Jemima and Uncle Ben's changing names or packaging as well as Land O' Lakes removing the image of a Native American woman from its packaging. Sports teams, including Major League Baseball's Cleveland Indians and the National Football League's Washington team, formerly the Redskins, are also dropping Native American imagery and names from their franchises.

Jeep has sold the Grand Cherokee since 1992. A new generation of the vehicle, including a three-row variant, is expected later this year. The company first started using the name Cherokee on vehicles in 1974, according to Car and Driver. After discontinuing the Cherokee name in 2002, it reintroduced a vehicle with that name in 2013.

At that time, a spokeswoman for the Cherokee Nation told The New York Times that the tribe had "encouraged and applauded schools and universities for dropping offensive mascots," but "institutionally, the tribe does not have a stance on" the Jeep Cherokee. She said Jeep did not consult the Cherokee Nation before announcing the vehicle.