BEIJING — While investors watched dramatic surges in the stock prices of Chinese electric car makers like Nio and Xpeng, tens of thousands of companies jumped on the bandwagon as the industry grew, according to business database Qichacha.

The number of new Chinese businesses related to "new energy vehicles" surged by 81,000 this year through mid-August, bringing the total to more than 321,000, Qichacha said in a report.

The growth this year comes after 78,600 businesses entered the industry in 2020, during the height of the coronavirus pandemic in China, the database showed. 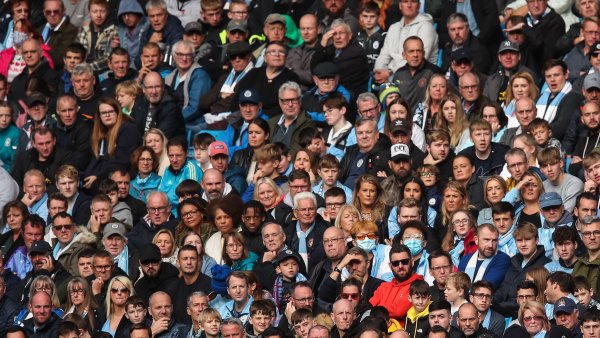 The UK Has One of the Highest Covid Infection Rates in the World Right Now: Here's Why 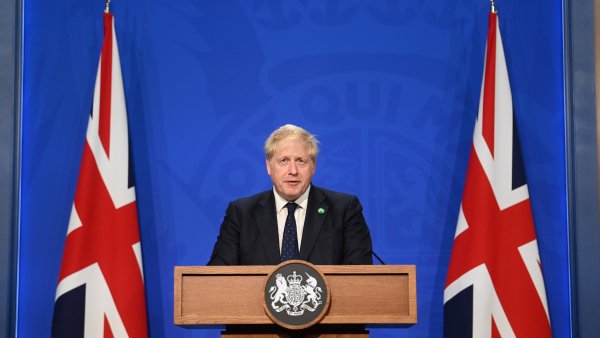 New energy vehicles refers to a general category consisting primarily of pure-electric and hybrid-powered cars. China is the world's largest market for automobiles, and would like 20% of new cars sold to be new energy vehicles by 2025.

Shares of major electric car makers fell Monday after China's Ministry of Industry and Information Technology indicated there could be sector consolidation.

"Our businesses need to be bigger and stronger," Minister Xiao Yaqing said at a press conference.

"Right now the number of new energy vehicle businesses is too great, and is in a small and scattered state," the minister said, according to a CNBC translation of a Chinese transcript.

"This is just version 2.0 of the central government looking to trim the [number] of entrants as they did when they limited manufacturing licenses [and] permits in 2017," said Tu Le, founder of Beijing-based advisory firm Sino Auto Insights.

"They likely [saw] a buildup of overcapacity [and] too many brands that won't be able to compete in the market with product," he said. "This has happened often in the Chinese market across sectors and leads to a race to the bottom where companies compete solely on price. It stresses the entire sector since these non-competitive companies are happy to throw good money after the bad."

Tu added that he expects China's top electric-car makers Nio, Xpeng Li Auto and Warren Buffett-backed BYD to benefit from efforts to consolidate the industry "since it'll eliminate potential competitors and perhaps allow them to acquire a team or technology to enhance their products."

Qichacha found investors poured more than 82 billion yuan ($12.7 billion) into 50 electric car-related projects in the first half of this year in China.

BYD ranked first by amount raised, the report showed. But the other top five companies contained names with ties to highly indebted property developers like Evergrande, and electric car company Faraday Future that has battled with bankruptcy.

In the last year, technology companies like Huawei, Baidu and Xiaomi have jumped into the electric car race with business partnerships and investments.

Nio shares surged more than 1,000% in 2020 after a capital injection of 7 billion yuan ($1 billion) by a state-led group of investors. Xpeng announced it received 500 million yuan in funding from the investment arm of Guangdong province, where the start-up is based.