Ex-Google CEO Eric Schmidt: Despite Facebook's Big Plans, ‘There Isn't an Agreement on What the Metaverse Is' Yet

Former Google CEO Eric Schmidt appears to be among the Americans who roll their eyes – and scratch their heads – when imagining the metaverse.

At the Aspen Ideas Festival in Aspen, Colorado, this week, Schmidt conveyed indifference and a bit of confusion when asked how the metaverse might affect global relations. "There's not an agreement on what the metaverse is, even though one company has changed its name in anticipation of defining it," Schmidt said on Tuesday, alluding to Facebook's name change to Meta in October 2021.

The tech billionaire, who currently has a net worth of $19.3 billion, according to Forbes, said he's unsure how the future collection of digital worlds — which, in theory, could enable people to virtually play, travel, work and shop together — will actually affect regular people's lives day-to-day.

That hasn't stopped global players like Disney, J.P. Morgan, Coca-Cola and Gucci from jumping on the metaverse train, with some shelling out billions of dollars for virtual reality and gaming concepts. In January, Microsoft announced plans to acquire Activision Blizzard for $68.7 billion, saying that buying the makers of video games like "Call of Duty" and "Warcraft" would "provide building blocks for the metaverse."

In March, global investment bank Citi estimated the metaverse – in whatever capacity it takes shape – could be worth between $8 trillion and $13 trillion by 2030. In anticipation, a mix of companies and investors spent more than $500 million on metaverse real estate sales last year, a number that could potentially double this year. 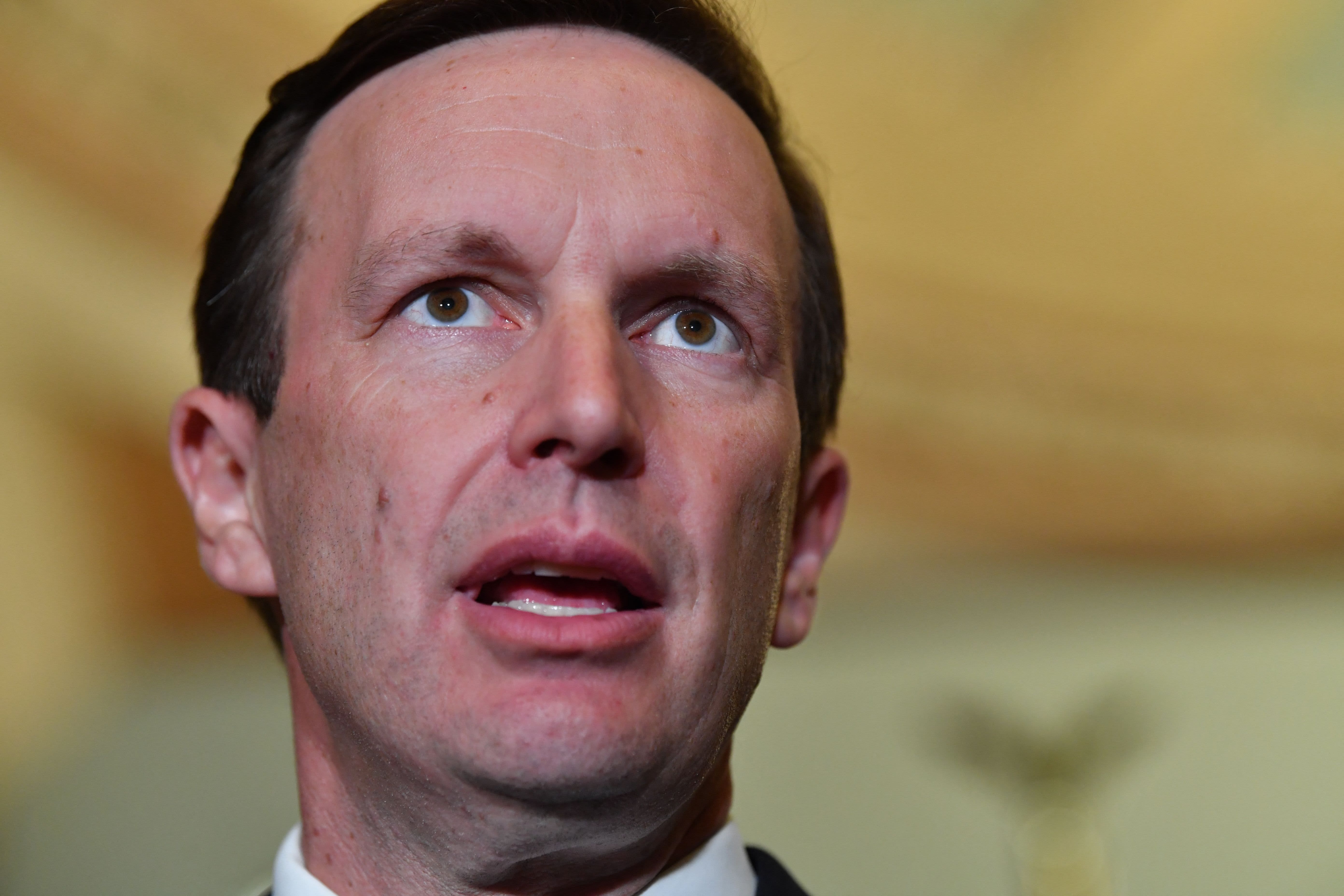 Europe Made a Mistake With Russia's Energy and Now It Needs to Spend, Sen. Chris Murphy Says 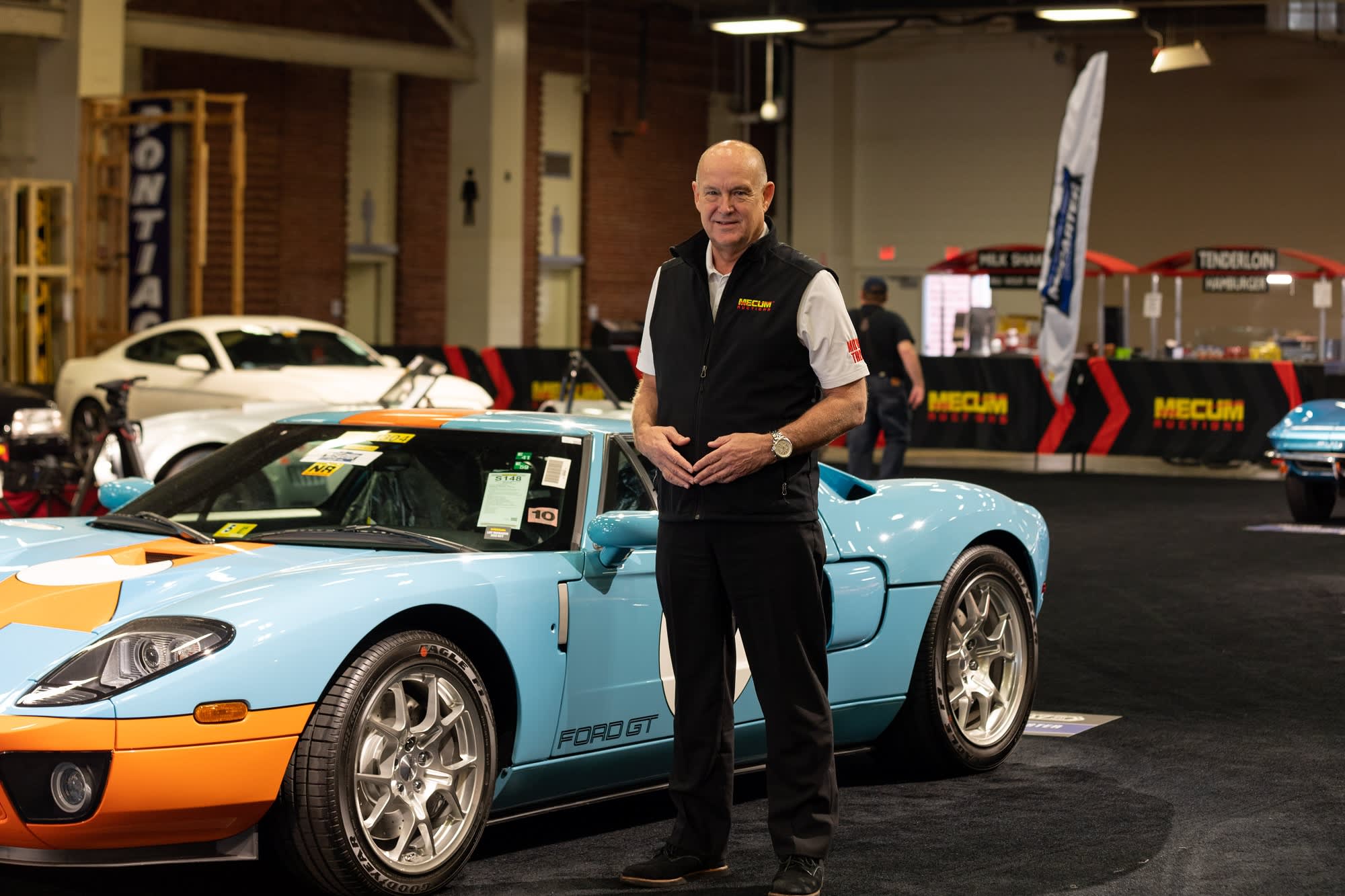 But Schmidt isn't sold by the concept of buying up virtual land for some unknown future use — especially, he said, because he suspects the first iterations of the metaverse will revolve around gaming and digital currency. The billionaire didn't expand on what exactly that would look like – but he's previously said he's uncertain Meta will be the company to launch it.

On Tuesday, Schmidt suggested that if people, companies or governments ever do need to own virtual land, it'll be far into the future.

"I'm not worried about buying large swaths of private real estate in the metaverse myself," he said. "It's not a concern I have every day."

Racism could ruin the metaverse if tech doesn’t improve diversity now, CTO warns: ‘It absolutely is a problem’