In the space of a few years, Germany's Green Party has gone from being somewhat on the fringes of the political establishment to gaining in popularity and prominence.

Now, it's in a position where it could be starting to overtake Chancellor Angela Merkel's Christian alliance, the Christian Democratic Union and the Christian Social Union (CDU-CSU).

If it extends and holds that position, the party could be in charge of Germany's political, economic and, of course, environmental direction after the September 26 election.

Recent voter polls have placed the party in second place to the CDU-CSU. But one Forsa Institute survey of 1,502 people, conducted on Tuesday, put the Greens in the lead with 28% of the vote — up 5 percentage points from a similar poll conducted between April 6-12. Support for the CDU-CSU had fallen 6 points to 21%, the same poll showed.

Poll aggregator Europe Elects noted on Twitter that if such a result were repeated in the election, it would be the first time since 2005 for Merkel's conservative alliance to not come first.

While the Greens certainly appear to be seeing a rising tide of popularity, it should be noted a separate INSA poll for the Bild newspaper on Tuesday put the CDU-CSU at 27% of the vote, and the Greens with 22% of the vote, reflecting similar results in other April polls. 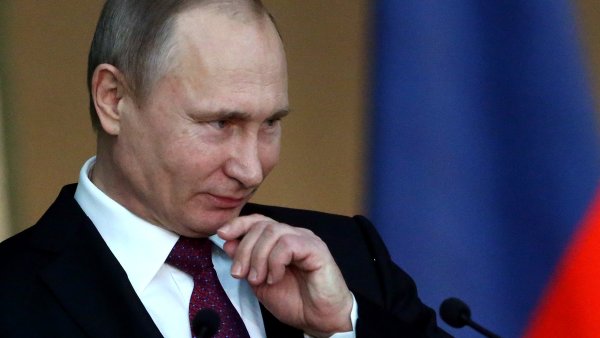 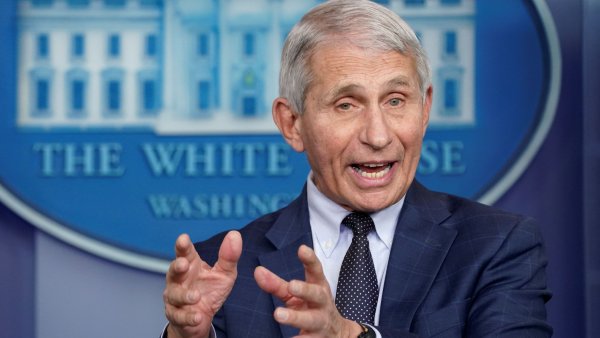 The Forsa poll is bound to give the Green Party a massive boost, adding to solid momentum in recent months and the selection earlier this week of 40-year-old Annalena Baerbock, the party's co-leader, as the Greens' candidate for chancellor. Party officials are increasingly confident of their chances in the election.

"Everything is possible," Konstantin von Notz, a member of the Bundestag and Green Party, told CNBC Tuesday, echoing one of the party's slogans.

"There should be no doubt about it, it's going to be a very tough election campaign. It's going to be a big controversy, and people from all parties will be very tough on us because the Greens are saying that we could be the leading party and that wakes ... every enemy up."

The Greens are attracting voters disaffected with Germany's old guard of political parties. Recent scandals and political infighting within the CDU-CSU — most recently, over who will be the alliance's candidate for chancellor in the September 26 vote — have also benefited the Greens, who appear united, focused and appeal to a liberal, middle-class and environmentally-conscious electorate.

Von Notz said the party had seen more voters flock to it in recent years and that many Germans are "tired" of the old political establishment.

"Five months to the election is a long way, with a lot of conflicts, no doubt about that, but I strongly believe that we have a very good narrative and strong political ideas about the future for Germany, the future for Europe, and connecting those issues with the economic crisis and the climate change problems that the whole world is facing," he said.

As expected, the Greens' central policy pledge is environmental protection. But the party also wants to restructure the country's economic model into a social-ecological system, meaning more of an emphasis on green technologies, exiting coal energy by 2030 and banning cars with combustion engines from German roads by 2030.

In order to help finance its program, the party has called for the relaxation of the so-called debt brake which would enable Germany to raise more money on public markets, and has also called for higher taxes on the wealthy.  Money raised from such a wealth tax could partly fund a 50 billion euro ($60 billion) investment program, per year for a decade, that the party proposes in order to transition to a carbon-free economy.

Strategists believe a coalition between the CDU-CSU and the Greens is a base-line scenario and one that is being prepared for by the conservative bloc, according to Christian Schulz, director of European economics at Citi Research, who explained what direction such a coalition could go in.

"We would expect ambitious climate protection policies backed up by large public investment. We doubt that the CDU/CSU would sanction tax hikes, so extra borrowing is likely to require changes to the constitutional debt brake. This would be possible, given that the opposition SPD and Left Party would not oppose this and secure the necessary two-thirds majority," Schulz said.

German business groups are not so convinced by the Greens' policies, however, with the BDI commenting in March the draft election program from the Green Party offered "little light and a lot of shadow."

In a statement, BDI Managing Director Joachim Lang warned that "higher taxes and more bureaucracy would cost the economy and society dearly" although he said that the party's calls for a decade of future investments "are to be welcomed."

"A wealth tax massively reduces investment opportunities. Not only companies suffer from this, but all citizens. From the industry's point of view, the calls for a decade of future investments in order to overcome the consequences of the coronavirus pandemic and strengthen Germany as a business location are positive."