The CPI report out this morning wasn't pretty. Prices are up 5.4% from last June, the most since 2008 (the core yearly gain of 4.5% is the highest since 1991). Put differently, it means your dollar doesn't go as far. The same buck that got you three candy bars in the checkout line last year falls shy of being able to buy the same three bars this year.

Okay, but what if you have $1.10 to spend on candy this year because you got a raise? Now you can buy the same three candy bars and have extra change! You beat inflation, right? This is basically the argument playing out on a national level--are wage gains matching, exceeding, or trailing the increase in prices, and what does that tell us about whether these price pressures are "transitory," or not.

But lost in all this is the fact that your same dollar still doesn't go as far as it used to, whether you have more money in your pocket or not. Now think about this as it relates to the whole U.S. economy. The dollar has actually been pretty stable--even strong--against other major currencies. But its value has eroded internally. It certainly buys less U.S. real estate than it used to. It buys less of the U.S. stock market than it used to. It buys you fewer Bitcoin than it did a year ago.

And this didn't come out of nowhere--it came from massive deficit-fueled stimulus combined with massive balance sheet expansion by the Fed. There's a reason Lyn Alden has compared this period with the postwar 1940s, when the government engaged in massive public policy programs (like the GI bill) and the steadily rising price level (the CPI rose 90% from 1940 to 1952) helped inflate away the debt. The Fed held rates down back then, and is still buying more than half of new Treasury issuance today. 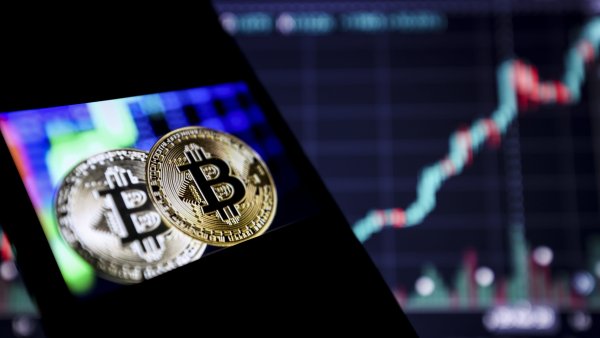 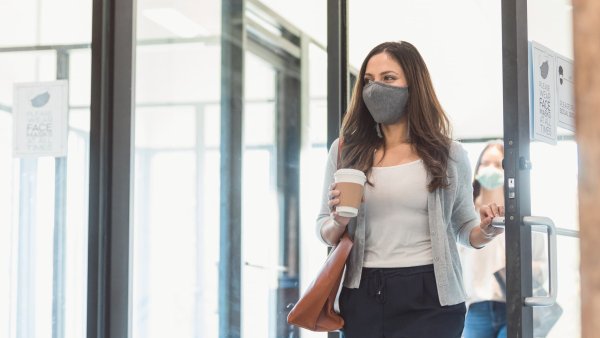 The point is that the way to think about this whole period today is (a) how to at the very least maintain your purchasing power, and (b) how to possibly even increase it. If home prices are up 13% year-on-year, did homeowners just become 13% more wealthy, or did the dollar just lose 13% of its value? Either way, you want to own the thing itself, not the dollars. That's why these are called "real assets." It's why billionaires love buying land.

But it actually works for stocks, too--their "real asset" is a future earnings stream, priced in future dollars. So while stocks are traditionally thought of as a bad inflation hedge, they're actually a good hedge against the loss of purchasing power. And that's why they're holding up today. The S&P 500, in fact, hit a fresh record high after the CPI report came out. Think about that. The market didn't collapse because of the report--it rose in price.

How else can you maintain purchasing power? By exchanging cash for things that will increase in value as the dollar declines. Commodities sort of work, but are a trickier play, because their supply isn't fixed and some of them spiked so much coming out of the pandemic (witness the reversal in lumber). Bitcoin, maybe, if you take the five- or ten-year view. The U.S. housing stock. Even gold, which just had a "lost decade," but is still up more than sixfold since 2001.

What you don't want is to be on the other side of the trade, where you are committing to paying things that will keep rising in price. Like rent. Gas. Streaming services. Or your Google Cloud bill (good thing it's still pretty cheap). There's a reason Apple has made a whole business model pivot from selling depreciating hardware to appreciating software and services--and seen its market value shoot up as a result.

My point is this whole debate over whether price inflation is "transitory" or not or for how long or how high is sort of missing the forest for the trees. The monetary base has exploded, the dollar doesn't buy what it used to, we have tons of public debt to deal with, and it seems like we're closer to the beginning than the end of this whole "erosionary" era. Position accordingly!