Check out the companies making headlines after the bell on Wednesday:

QuantumScape – The lithium-battery producer's stock popped 8.8% after the company announced it has met the requirements to close a $100 million investment by Volkswagen. The auto company will now test QuantumScape's solid-state lithium-metal cells in their labs in Germany. 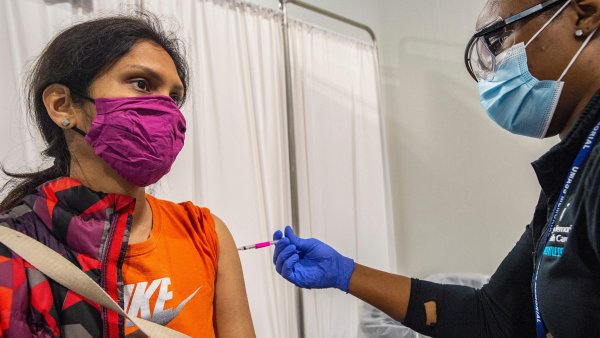 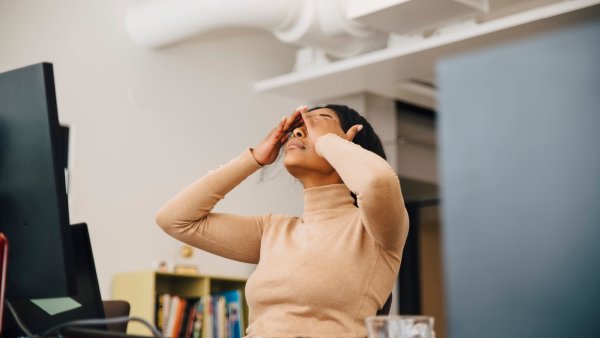 70% of Women Are Stressed About Saving and Investing. Experts Say These 3 Steps Can Help

Wingstop – Shares of the restaurant company ticked up by 3.8% after the company released preliminary results for the first quarter. The numbers showed Wingstop's domestic same-store sales are up 20.7% on a year-over-year basis, with digital sales skyrocketing by 63.6%.

Guess – The clothing retailer's stock jumped 4.5% after Guess posted a fourth-quarter profit that beat analyst expectations. The company reported earnings per share of $1.18, topping a FactSet estimate of 56 cents per share. Guess' revenue was slightly below analyst estimates, however.