Dr. Atul Gawande said he "thinks there is something distinct going on here" when it comes to blood clotting and Johnson & Johnson's single-dose Covid-19 vaccine.

"We have an unusual kind of blood clotting syndrome, very specific to these vaccines, in the younger age group women, and it's not like the other kinds of cases that these rare incidents occur. So I think there probably is, for adenovirus vaccines, some risk of this rare condition that's elevated in a particular age group," said Gawande.

Experts on a Centers for Disease Control and Prevention panel decided to postpone a decision on the use of J&J's single-dose Covid vaccine on Wednesday. They determined that they needed more time to assess the data and risks.

The meeting comes one day after federal health agencies advised that the U.S. should temporarily pause the use of J&J's single-dose vaccine out of "an abundance of caution" after six women out of the roughly 6.9 million people who received the shot reported getting severe blood clots.  By postponing the vote, the pause will remain in effect for now.

Gawande, a surgeon and professor at Harvard's T.H. Chan School of Public Health, said he believes the pause on the J&J vaccine for younger populations makes sense, while he also thinks that it could be lifted for older age groups. 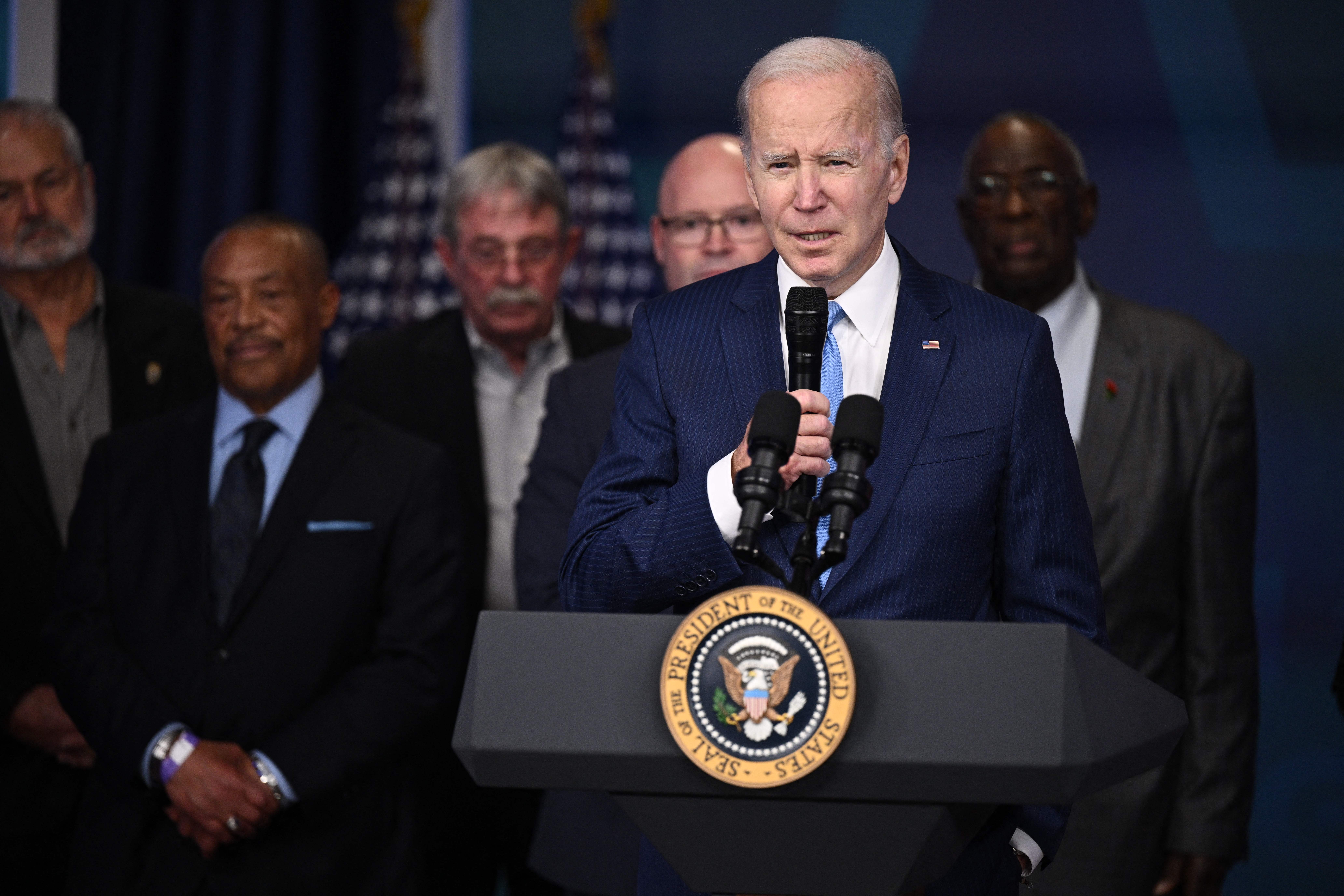 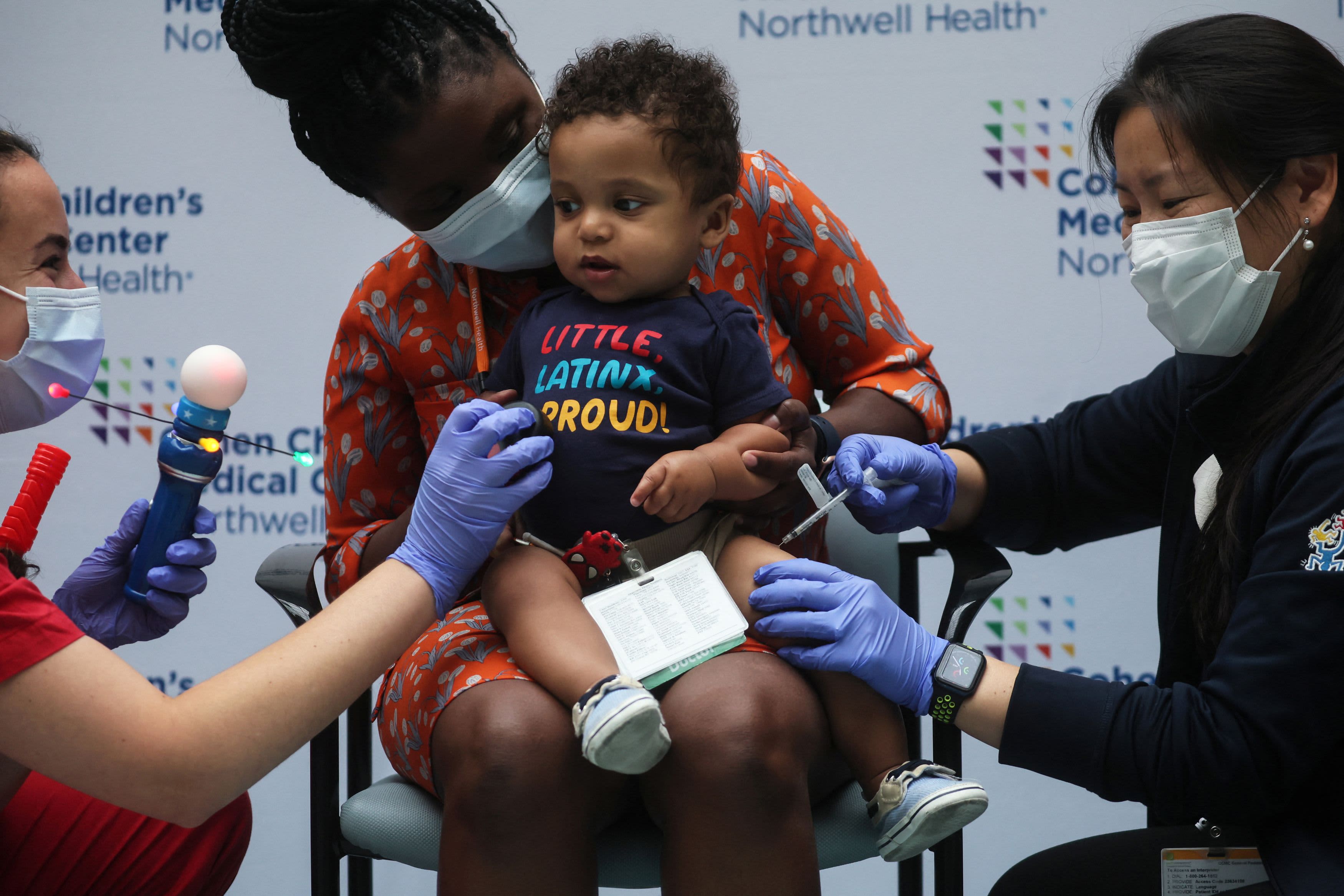 "I think there is enough information to know that for people over 50 this is safe, and I think they could have potentially lifted the pause for the older age group," said Gawande on CNBC's "The News with Shepard Smith." "I think that that is where this may land, like you saw for AstraZeneca in Europe."

More than 7.2 million J&J doses have been administered nationwide, and the vaccine is responsible for 9.5% of the roughly 75 million Americans who are fully vaccinated, according to CDC data.