The Stock Market Is on a ‘Highway to the Danger Zone,' Jim Cramer Says

CNBC's Jim Cramer sounded the alarm Wednesday saying that the stock market is inching closer to a frothy environment, where investors pay up for stocks while ignoring fundamentals.

"You wouldn't know it from the sedate action in the averages ... but this is starting to feel a little bit like a Kenny Loggins market," he said after the close on "Mad Money," "We're on — I'm going to say it — a highway to the danger zone."

The comments come after a mixed session of trading with the S&P 500 closing lower for a second straight trading day and the Nasdaq Composite taking a breather for the first in four. Despite the 0.03% dip to 3,909.88 in the S&P 500, the benchmark remains within six points of Monday's record close. The tech-heavy Nasdaq slipped 0.25% to close at 13,972.53 after making a habit of setting new highs over the past week.

Meanwhile, the Dow Jones Industrial Average finished 62 points higher at 31,437.80, a new record, resuming its uptrend after breaking a six-day winning streak in Tuesday's session. The blue-chip index has now had eight positive days in the past 10.

Cramer said the market is showing signs that "people are getting too greedy," repeating is oft-used phrase that bullish and bearish investors make money, while pigs get slaughtered. 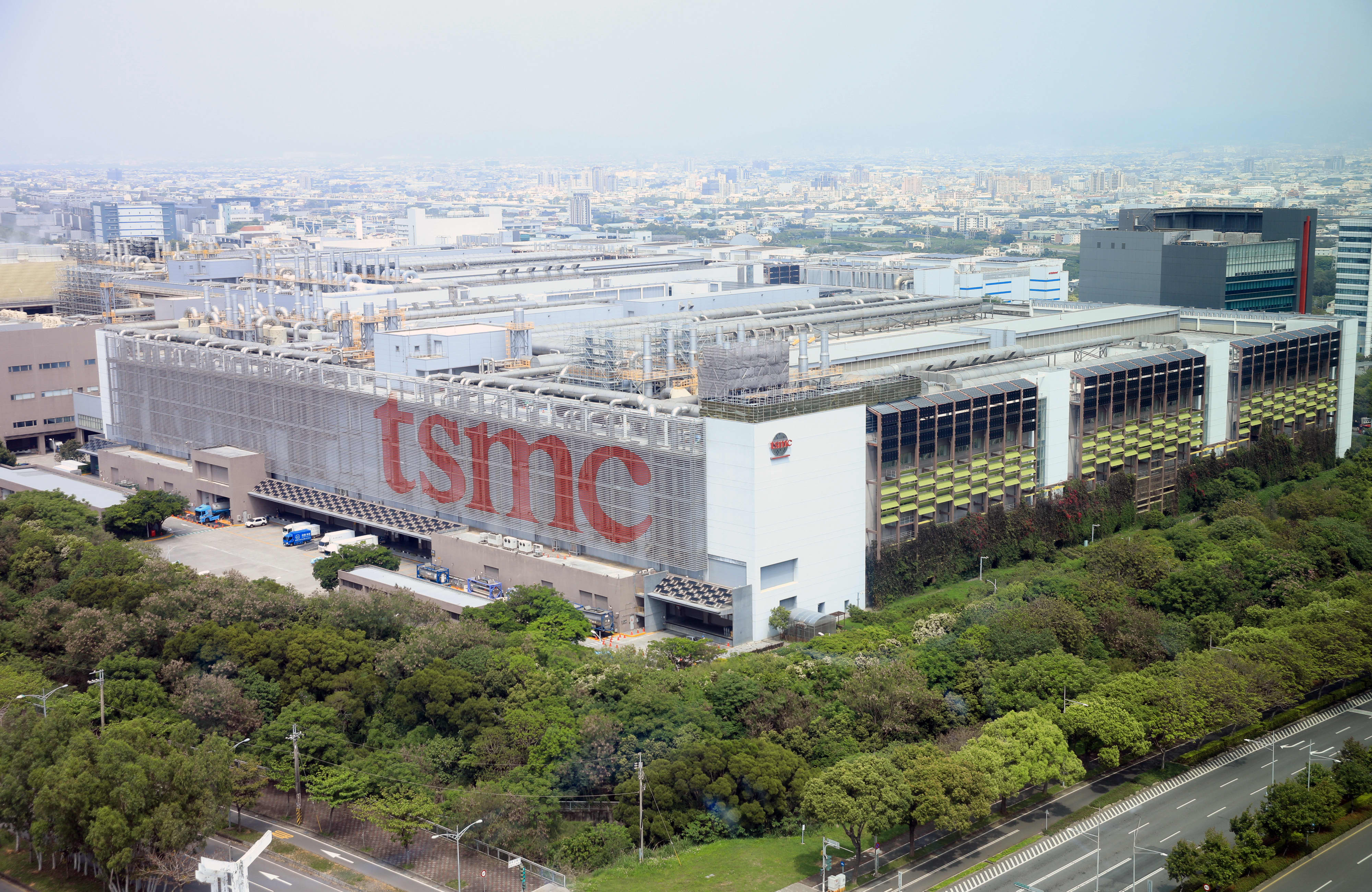 China Needs Taiwan's Biggest Chipmaker — More Than the Other Way Around 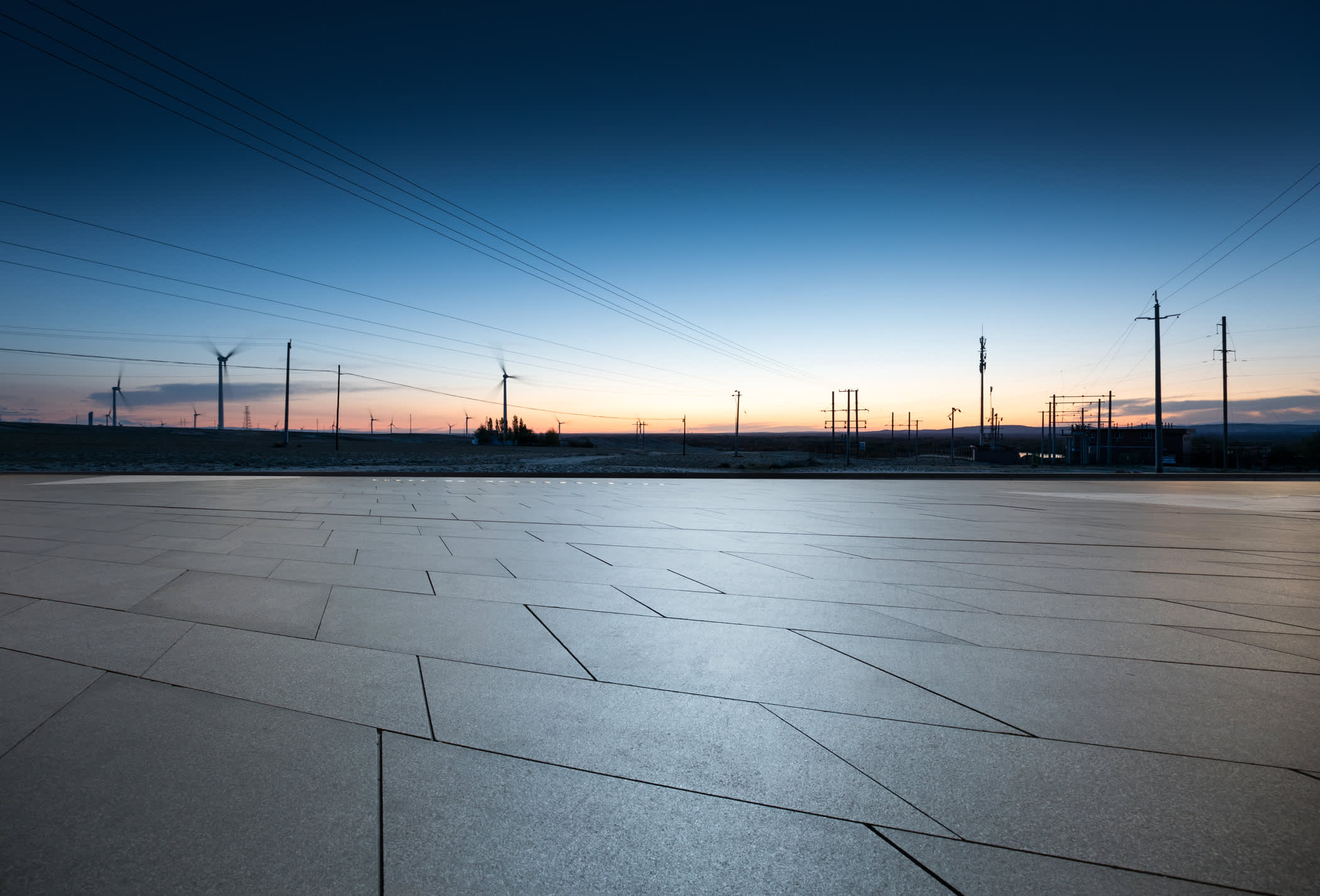 "In a frothy market, stocks will have enormous rallies that are totally disconnected from the underlying fundamentals," he said. "You get enough of those moves and you have to take something off the table because, just like when you pour yourself a beer, the froth doesn't last."

"So you've gotta be careful when it gets this frothy, but, and this is crucial, I am not saying get out now," he said. "I am not saying sell everything. I am simply begging you to exercise some discipline and sell something because nobody ever got hurt taking a profit."

Cramer is not the only voice on Wall Street issuing caution about the current environment. In a note released Tuesday, a Bank of America analyst wrote that a market correction, where stocks experience a 10% decline in the market, is on the horizon.

Jared Woodard, investment & ETF strategist at Bank of America, also attributed the potential decline to market exuberance and a disconnect between Wall Street and Main Street. Should the market drop, he expects it will carve out new opportunities for investors.

"We expect a buyable 5-10% Q1 correction as the big 'unknowns' coincide with exuberant positioning, record equity supply, and 'as good as it gets' earnings revisions," Woodard said.

Bank of America has a year-end target of 3,800, a significant distance from the average target of 4,082 among analysts, according to CNBC Market Strategist Survey.

"You have to make hay when the sun shines, I want you to do that. Just remember, stocks ultimately are pieces of paper, and Wall Street will keep printing out those pieces of paper until the buyers run out of firepower, at which point the buyers will be steamrolled," Cramer said.

"We are not there yet, but if there's one takeaway from the froth-o-meter, we are most certainly headed in that direction."