Shayla Marie Ma-e is a lifelong Hawaii resident. But to anyone dreaming of escaping to the islands for a new life — especially during the pandemic — she strongly encourages thinking again.

"I would not recommend moving to Hawaii," Ma-e, 28, tells CNBC Make It, citing the state's high cost of living, tourism-dependent job market and exodus of young residents who move away for college and work. "It's really hard to live here."

Ma-e is grateful to have family nearby in Hilo, Hawaii, as she and her fiance, Matthew Piianaia-Ishii, 33, raise their 3-year-old twin daughters. But they know that in order to get ahead financially, including saving up to buy a home and for their girls' future educations, they'll likely have to leave Hawaii. 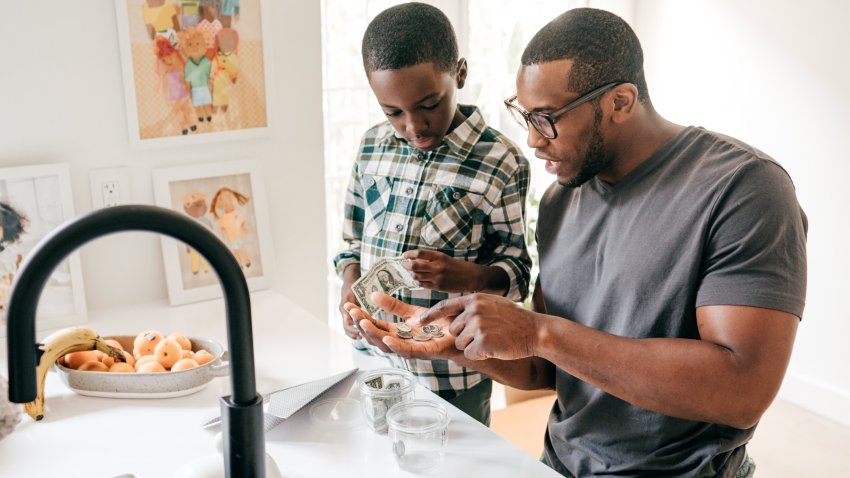 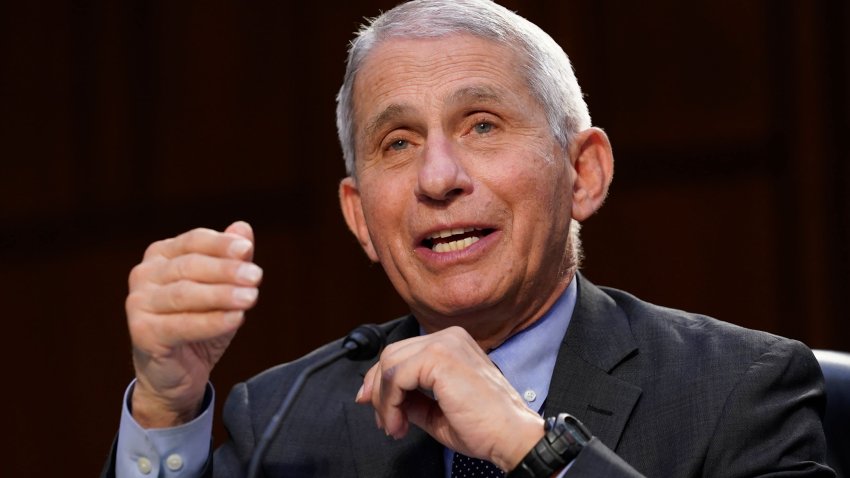 For now, the family of four lives paycheck to paycheck on Piianaia-Ishii's $50,000 income as a concrete foreman and Ma-e's $33,000 salary as a child-care program advisor.

Their No. 1 piece of advice to Hawaii newcomers

Hawaii is among the top states where more people move out than come in, but a wider adoption of remote work during the pandemic has sparked headlines about people relocating to the state.

To anyone thinking of taking on this new lifestyle, Piianaia-Ishii stresses that they should be prepared financially for the high cost of living.

The cost of living in Honolulu, the most populated city in Hawaii on Oahu island, is 88% higher than the national average, according to data analysis from Payscale. The median rent in the city is $3,279 a month, and the median home price is $1.05 million.

Living in Hilo on Hawaii Island is less expensive, but Ma-e and Piianaia-Ishii say there are fewer job opportunities. Plus, prices for some basic goods like food are still sky-high because they must be shipped in.

Here's a look at how much Ma-e and Piianaia-Ishii typically spend in a month:

Piianaia-Ishii also recommends people move with a job already lined up, whether it's an offer on the islands or the ability to continue working for their current employer remotely.

"The biggest challenge to living in Hawaii is finding work," he says. "You have to either know somebody or be really good at what you do" in order to secure employment in the local economy.

Carl Bonham, a leading economist and executive director at the University of Hawaii Economic Research Organization, agrees that anyone relocating to Hawaii will fare better if they already have a job lined up. Some industries, like construction and IT, are hiring, especially in cyber security and data science.

But "now would absolutely be the worst time to move" if you're hoping to pick up work in hospitality, leisure or any other high-contact job, Bonham says.

The coronavirus pandemic devastated Hawaii's $18 billion tourism industry, the largest source of private capital for the state's economy, and Hawaii's unemployment rate is among the highest in the country. But economists are optimistic that recovery is in sight.

Recently, a group of local nonprofits, alumni associations, business leaders and politicians launched the Movers & Shakas temporary residency program, which invited 50 working professionals from around the U.S. to move to and work remotely from Hawaii, contribute to the local economy and get involved in community-building efforts.

Organizers believe a new class of remote workers can help Hawaii establish industries, like tech and energy, that won't be reliant on access to the mainland. Bonham says this type of model could help boost the economy, but he also says new residents should be prepared for the state's high income taxes.

Leaders also hope the program encourages people who were originally raised in Hawaii and moved away for school or work to return to their home state.

For their part, Ma-e and Piianaia-Ishii spent 2020 living off of one income when Ma-e lost work due to child-care needs. Now that she started a new job as of February, the couple hopes their new dual-income status will help them pay off debt and save more money, especially to provide a brighter future and more opportunities for their daughters.

As Ma-e puts it: "Everything that we do is for them."

Check out: The budget breakdown of a teacher earning $58,000 a year who paid off her student loans and bought a house in Dallas

Don't miss: Use this calculator to see exactly how much your third coronavirus stimulus check could be worth