Another bookstore is about to shut its doors in downtown Los Angeles. It hasn't been around that long, but it has become a neighborhood favorite.

Julie Swayze opened up her small bookstore in 2006.

"I'm a life-long reader and I was basically a buyer for department stores. I've worked in front-line management and I just decided to put it all together," said Swayze. 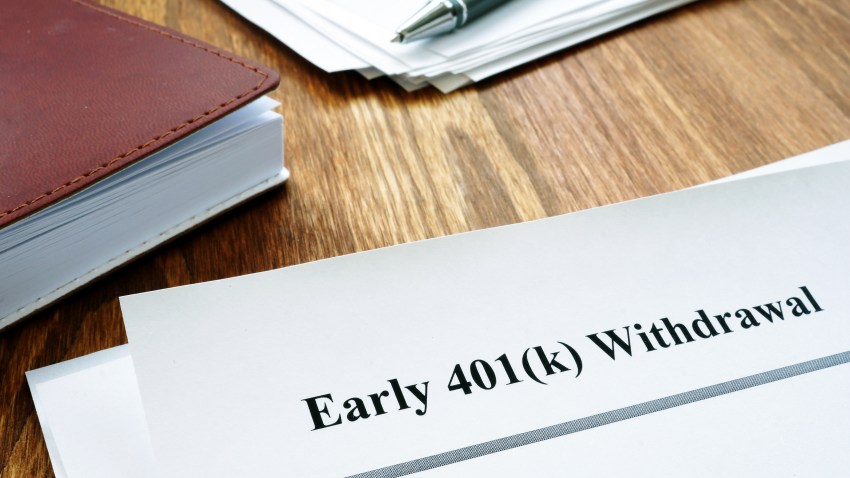 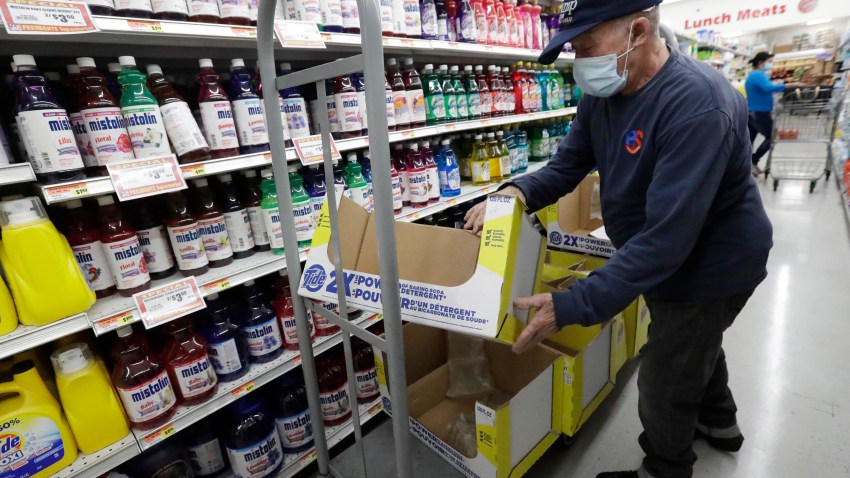 She created Metropolis Books to be a small, intimate place that felt like it belonged to the new and much-improved downtown LA.

But, after what Swayze said was a good five-year run, she is closing down her shop, located at 440 S. Main St. This month is her last. She is not being pushed out by a superstore or by a Kindle or an iPad, but rather, by family obligations and a reluctance to sign a new five- or seven-year lease. And that, is because of the unpredictable future of books and bookstores.

Her customers are crestfallen. This is not just a business. It is a gathering place. It is not just a store, but it is also part of the community of downtown LA rebirth pioneers.

But, she's going out with a bang. In very LA fashion, Swayze will have the cameras rolling. She's decided to try her hand at making a documentary about her departure.

These may be the final few pages of her store's chapter, but Swayze won't get to the end until September does. Then, it's on to the next adventure or the next mystery. Or, she can shelve all of that for the big screen. The one thing she knows for sure: one door closes, and another one opens.