The state is providing half the money to aid former inmates with finding housing, jobs, health care, transportation and treatment.

California has launched a $30 million program to provide thousands of parolees with community services after they complete their prison sentences or are released months early because of the coronavirus pandemic, officials announced this week.

The state is providing half the money to aid former inmates with finding housing, jobs, health care, transportation and treatment.

The other half is coming from various foundations and philanthropies.

Gov. Gavin Newsom said while thanking the program’s organizers that the state is “committed to providing essential services to those who are returning home to their families and communities.”

The “Returning Home Well” initiative will provide services to inmates released since July 1. Of the initial $30 million, $26 million has already been committed and services are being provided. 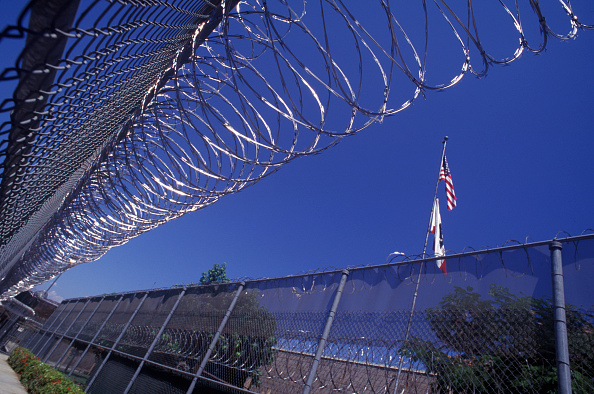 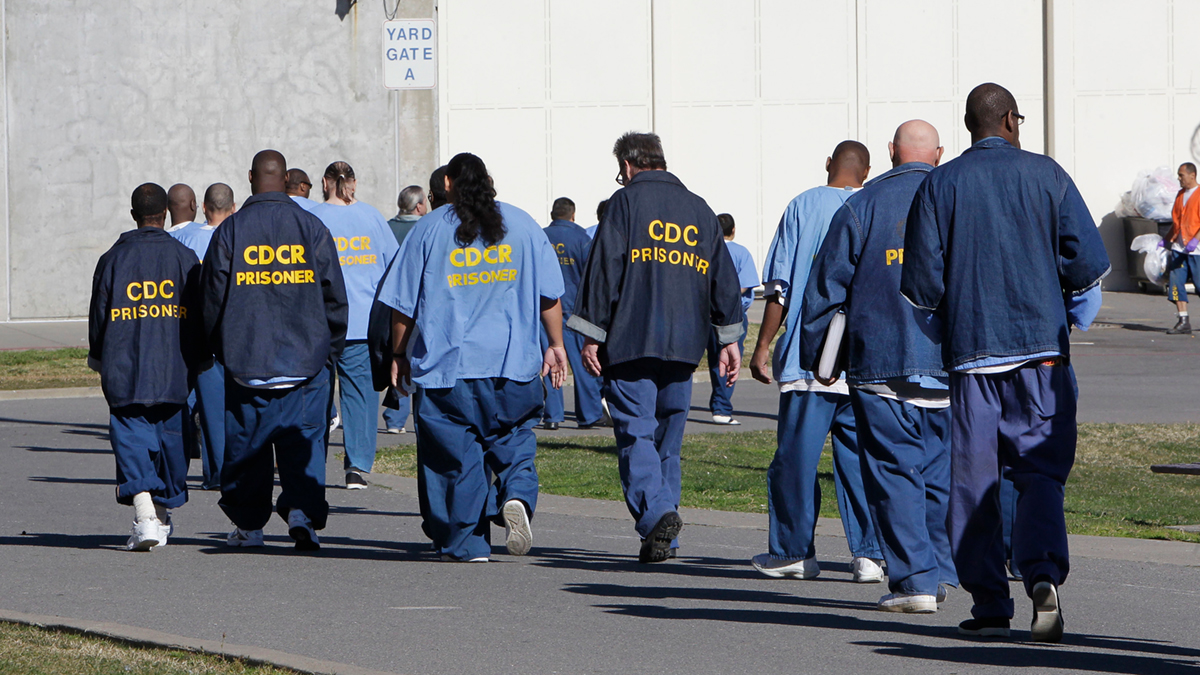 The formal partnership only came together this week, said Will Matthews, a spokesman for Californians for Safety and Justice, one of the advocates involved in the project. The program is helping inmates released in the last 1 1/2 months retroactively, as well as those who will be released in the future.

The state has freed more than 12,000 inmates since July 1, more than half because they completed their sentences and nearly 5,900 who had less than a year left to serve and were released earlier under various programs designed to free space in vulnerable prisons during the pandemic.

The state corrections department found that 15.5% of parolees end up homeless, an increase from 13% a year ago.

The nearly 20 philanthropies and nonprofit groups involved in the project include the Chan Zuckerberg Initiative established by Facebook founder Mark Zuckerberg and his wife, Priscilla Chan, which contributed $1.4 million.

Separately, the Chan Zuckerberg Initiative provided a $75,000 grant that allowed the award-winning San Quentin News to resume publishing after a six-month hiatus due to the state's largest institutional coronavirus outbreak.

The grant will go to printing and distributing the prison newspaper statewide for six months, and to create a fellowship program to allow staff members to continue to support the paper after they are paroled.