California Voters Could be Asked to Approve Sports Betting

California voters could be asked next year to legalize sports betting in the nation's most populous state.

That decision allows wagering to be regulated by each state. Eight states now have legal sports betting and more than 35 are considering it. 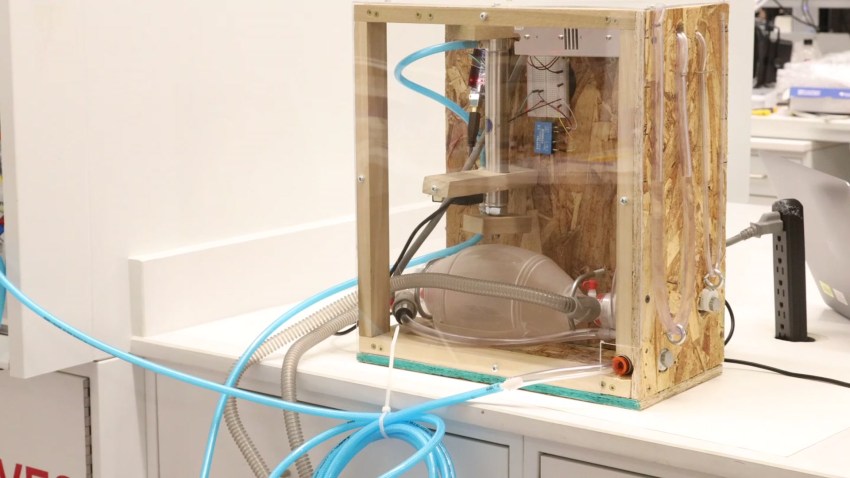 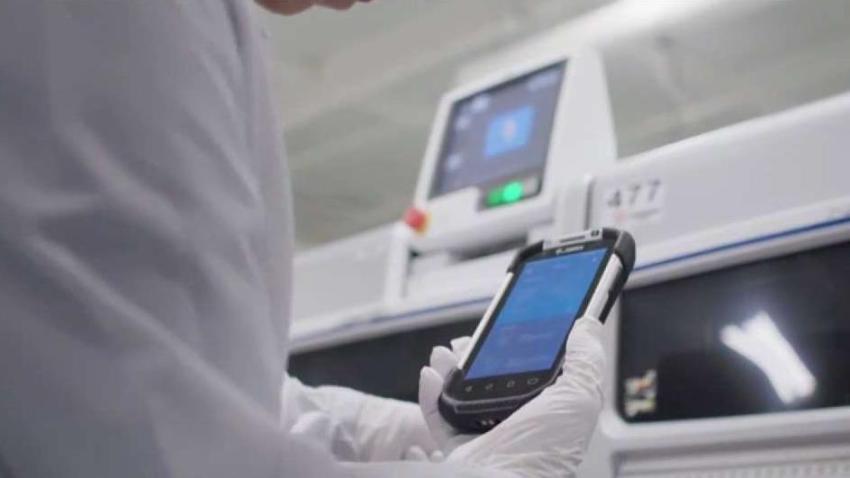 It would take a two-thirds legislative vote to put the measure on the November 2020 ballot. A majority of voters would then have to approve.