California's Property Tax Limits Have Stood for Decades. Here's How Prop. 15 Could Change That

Proposition 15 on the Nov. 3 ballot would reassess commercial and industrial properties every three years, while residential property, including home-based businesses, would remain under 1978 rules.

For decades, California's system of limiting property tax increases has been deemed sacrosanct, a third rail for any politician. The system tying taxes to the most recent purchase price now faces one of its biggest challenges.

Since the 1978 ballot measure passed, sparking a national outcry for tax cuts and perhaps easing former Gov. Ronald Reagan's path to the White House two years later, California has limited tax increases to 2% a year for inflation until a property is sold. With prices climbing at a much higher rate, taxpayers who have held homes and businesses for many years pay far less than what the market value would determine. 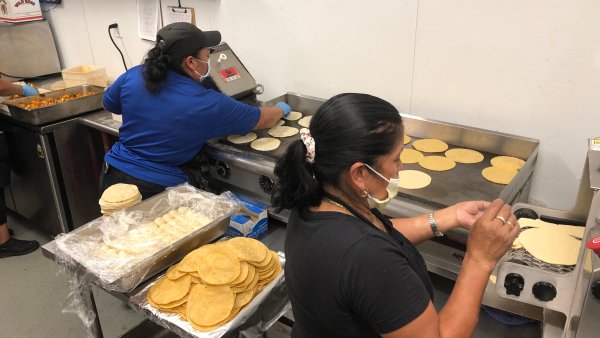 Prop 15 Could Raise Billions For California, But Who Will Pay? 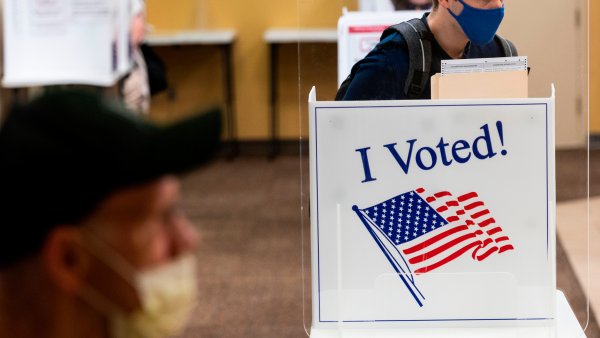 Proposition 15 on the Nov. 3 ballot would instead reassess commercial and industrial properties every three years, while residential property, including home-based businesses, would remain under 1978 rules. Early voting starts Monday.

Supporters say the “split-roll” system will go a long way toward fixing inequities that shield wealthy corporations from Disneyland to Hollywood studios, depriving property tax proceeds for public schools and local governments. Opponents call it a massive tax increase that will further cripple businesses in a pandemic-wracked economy.

Another ballot measure, Proposition 19, would allow homeowners who are 55 and older, disabled or wildfire victims to transfer a primary residence’s tax base to a replacement home. A similar measure lost by 20% in 2018 but this time the California Realtors Association, its main backer, sought to broaden appeal by tightening rules on passing along lower taxes through inherited properties. It is endorsed by business and labor groups, with no organized opposition.

The 1978 tax rules have held enduring and broad popularity among California voters. But backers of Prop 15 have mounted a formidable challenge by targeting only commercial and industrial properties, with exemptions aimed at small businesses.

Backers argue the current system is a gift to large companies that have had little reason to move. In San Diego, they assembled a list of five private country clubs to make the point.

Michael Mooney, general manager of La Jolla Country Club, did not comment specifically on the ballot measure but rejected comparing the taxes on a golf course to a residential property, saying they are assessed differently.

Businesses are exempt if the property owner has $3 million or less worth of commercial property in California. For businesses with fewer than 50 employees that occupy half a building's space, the changes won't take effect until 2025. For others, they begin in 2022.

Laurie Thomas, who owns two restaurants in San Francisco, said Proposition 15 would be “one more nail in the coffin” for her industry. She laid off 65 employees when the coronavirus struck in March, reopening about four months later with 45 for outdoor seating only.

At Rose's Cafe in the city's Cow Hollow neighborhood, Thomas splits property taxes and liability insurance with an upstairs tenant. She paid $6,696 last year but Thomas fears that figure will soar if the taxes are based on the current market value because the owner has had the building since 1980.

“This would make me less likely to be able to survive as a business,” she said. “This is the last thing we need.”

Gov. Gavin Newsom has endorsed the measure, as have Democratic presidential candidate Joe Biden and his running mate, California Sen. Kamala Harris, breaking with Newsom's predecessor, Jerry Brown, who said that Proposition 13, enshrined in the state constitution, is “a sacred doctrine that should never be questioned."

"(Proposition 15 is) consistent with California’s progressive fiscal values, it will exempt small businesses and residential property owners, it will fund essential services such as public schools and public safety, and, most importantly, it will be decided by a vote of the people,” Newsom said.

Opponents raised $19.2 million, led by the California Business Roundtable. They include the California Assessors' Association, which would be tasked with reassessing properties, and the California Farm Bureau. The measure exempts agricultural land, but opponents say property could be reassessed for improvements, like vineyards and dairies.