The latest news on the 2020 presidential election
California

Voters will decide whether to allow affirmative action in public hiring, contracting and college admissions — nearly a quarter century after voters outlawed programs that give preference based on race and gender.

A California with vastly different political preferences and demographics is voting on whether to allow affirmative action in public hiring, contracting and college admissions — nearly a quarter century after voters outlawed programs that give preference based on race and gender.

If approved, Proposition 16 would repeal a 1996 initiative that made it unlawful for California’s state and local governments to discriminate against or grant preferential treatment to people based on race, ethnicity, national origin or sex. Then-Gov. Pete Wilson, a Republican, championed the measure as part of his conservative bid for the presidency.

The California of 2020 is less Republican and more diverse than it was 24 years ago, with Latinos making up 39% of the population in a state where no group holds a majority.

Still, the repeal might not have made the ballot if not for the Memorial Day police killing of George Floyd while handcuffed by police in Minneapolis. Voters’ decision will test support for the Black Lives Matter movement.

Assemblywoman Shirley Weber, a San Diego Democrat and chairwoman of the California Legislative Black Caucus, is the lead author of the legislation that put the question to voters, which required two-thirds support in both houses of the state Legislature.

She added: “Now the question becomes, what are you going to do about it?”

The U.S. Supreme Court has long outlawed racial quotas, but it has ruled that universities may use tailored programs to promote diversity. 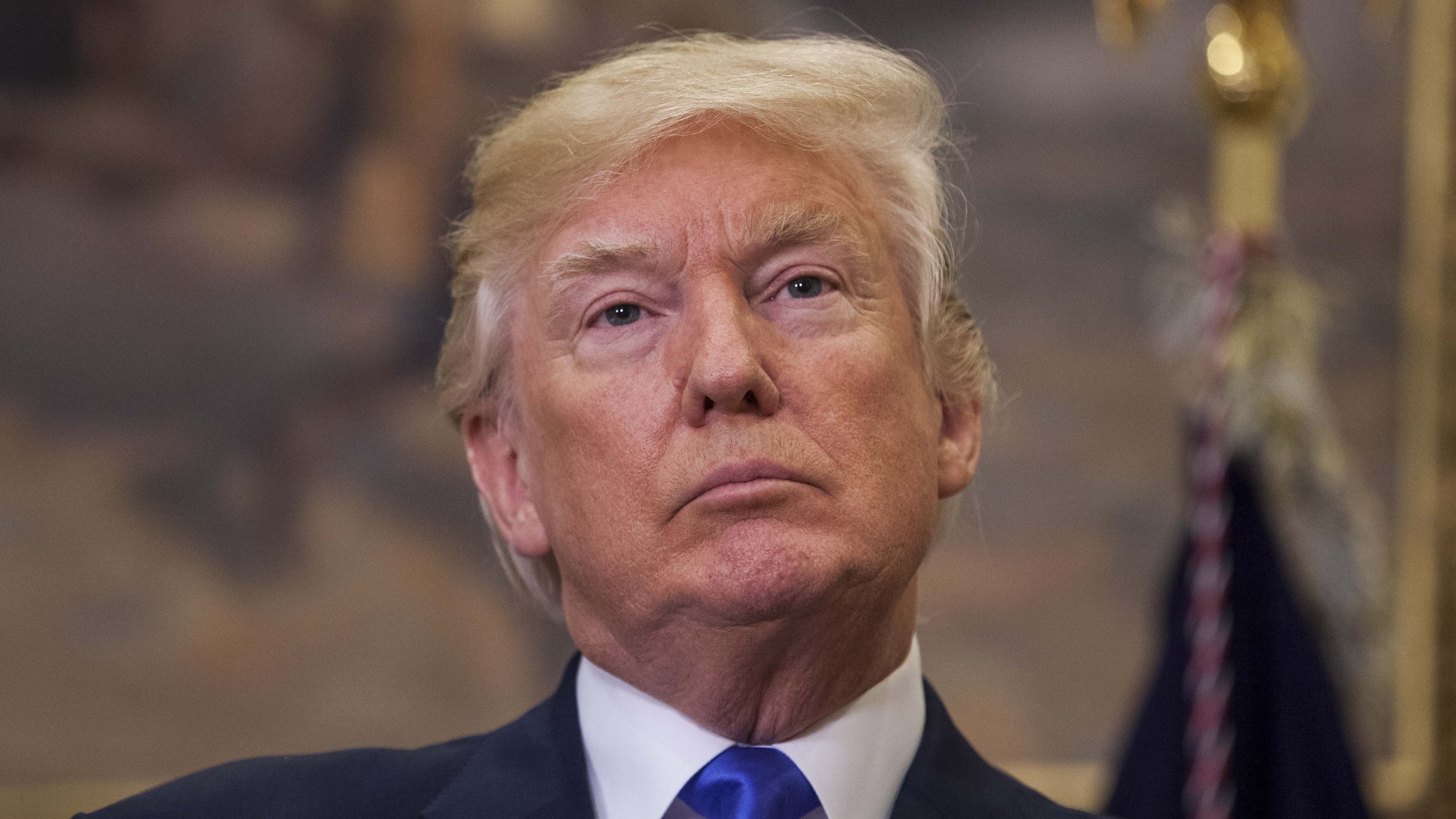 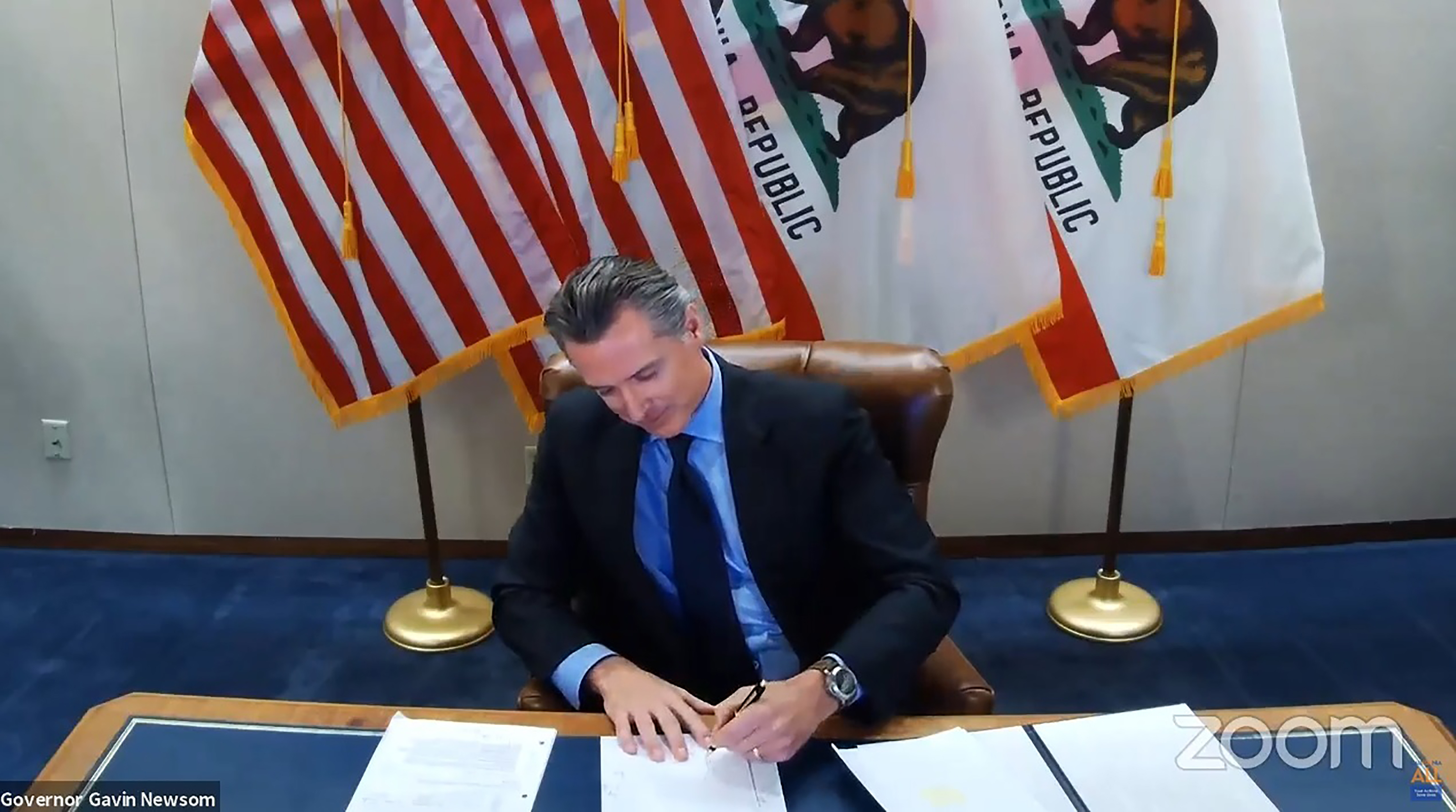 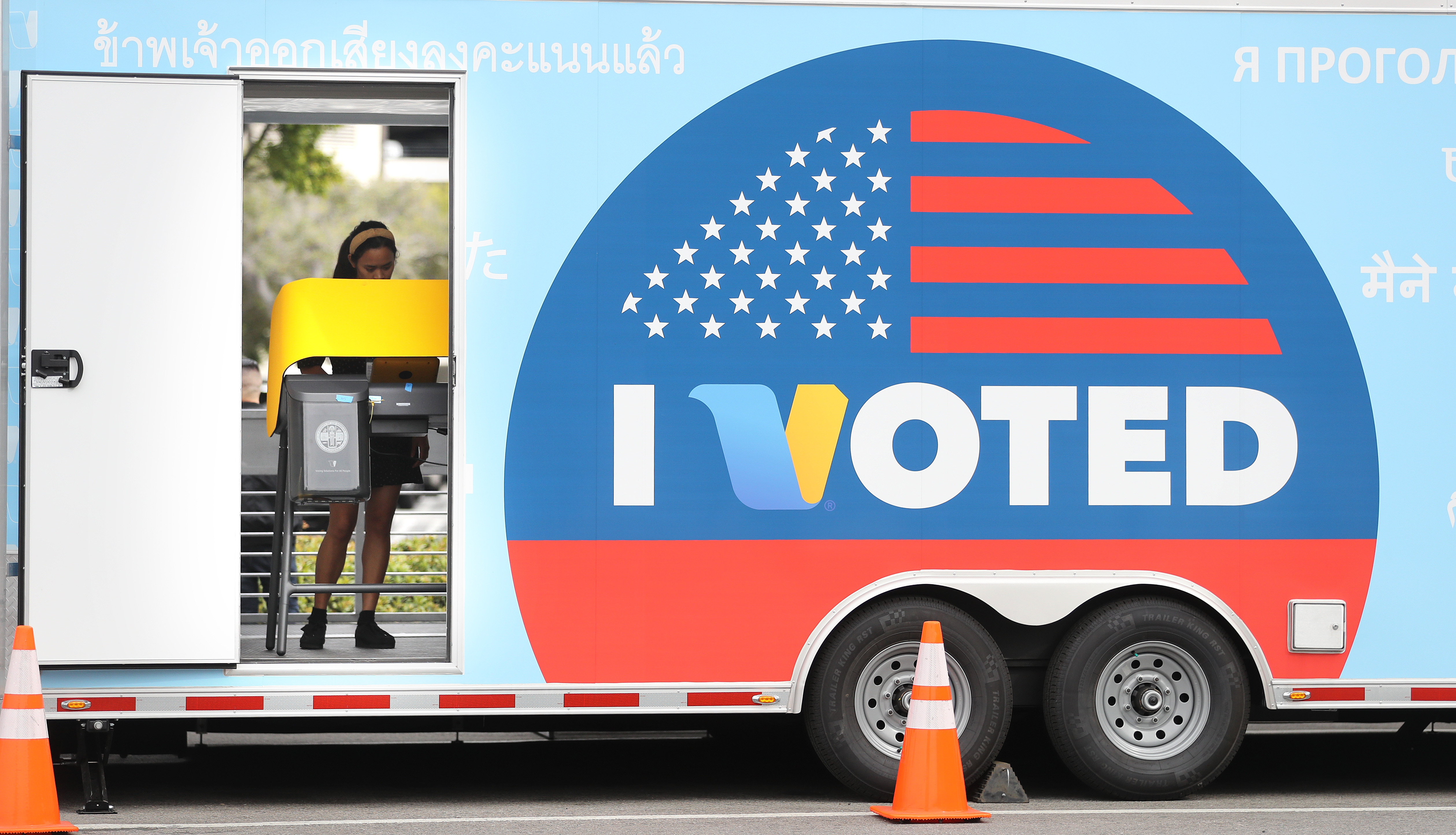 Supporters of Proposition 16 include U.S. Sen. Kamala Harris of California, the Democratic nominee for U.S. vice president, Black Lives Matter movement co-founders, professional sports teams and politically liberal groups of all types. They argue that some programs are needed to help level a systemically racist playing field. The campaign has raised $14 million, far more than the $1 million raised by opponents.

Opponents include Ward Connerly, an African American businessman and former University of California regent who pushed for the 1996 ban.

They say government should never discriminate by race or gender, and the only way to stop discrimination is to end it. Joining Connerly are more recent Chinese immigrants who say the United States shouldn’t play favorites based on skin color.

In 2014, activists scuttled an attempt to restore racial preferences in higher education and successfully voted out some Asian American legislators they called traitors to their race.

Assemblyman Evan Low, who is Chinese American, voted in June to put the issue before voters despite emails and phone calls running 37-to-1 against it. He rebuked proponents for failing to reach out to him and the broader Asian American community at a time when all minorities have reason to feel under attack.

“Yes, we have a moral compass, but we must have conversations, difficult ones, even with those communities in opposition, because we’re all in this together, right?” said Low, a Silicon Valley Democrat, in June.

And while some Asian Americans are admitted to elite universities in large numbers, affirmative action proponents say they too hit a “bamboo ceiling” that prevents them from landing executive-level positions.

On the other side, Tom Campbell, a former dean of the Haas School of Business at the University of California, Berkeley, said the college recruited minority applicants through strong outreach to high school students in nearby Oakland.

The legacy of slavery and Jim Crow segregation laws exists, he said, but, “I just will not engage in this method of correcting that, because it is wrong to the individual kept out because of her or his race.”

Kali Fontanilla teaches English as a second language in Salinas, California and before that, tutored African American students. She identifies as Black and biracial, and said students of color don’t need their standards lowered.

“That’s insulting to me to say that there’s certain groups that because of the color of your skin you’re not meeting the standard, you can’t meet the standard (so) we’re going to help you, we’re going to give you this crutch to get in,” she said.

Higher education has long been a flash point in the debate and both sides point to admissions statistics at the University of California and its nine undergraduate campuses to make their case.

Opponents of affirmative action say Latinos have made significant progress without preferential treatment, making up 25% of undergraduates last year, double their share two decades ago.

Supporters of affirmative action note that Latinos make up more than half of California’s high school seniors, with a graduation rate above 80 percent.

The population of California has also changed dramatically since 1996. The numbers of Latino and Asian American residents — and voters — have grown, although likely voters are still disproportionately white. Democrats still make up nearly half of registered voters, but the percentage of Republicans in the state has dropped from 36% to 24%.

Dan Schnur, who teaches political communications at UC Berkeley and the University of Southern California, noted that young white Californians also are much more liberal on issues of immigration, same-sex marriage and equity, having “grown up in much more diverse and multicultural environments than their parents and grandparents.”

But recent polls by the Public Policy Institute of California and the Institute of Governmental Studies at the University of California, Berkeley showed the measure trailing. Last year, voters in Washington narrowly upheld that state’s ban.

Thomas Saenz, president of the Mexican American Legal Defense and Education Fund, said claims that a quarter of college students are Latino are “not something to be celebrated,” given that more than half of all public school students are Latino.

“That’s a disparity that needs to be aggressively addressed, and Proposition 16 would allow us to do that,” he said.