The death of a Stanford University student at a fraternity house in January has been ruled an accident due to fentanyl toxicity, according to the Santa Clara County Sheriff's Office.

The Santa Clara County coroner’s office made the official determination in the Jan. 17 death of Eitan Weiner, the sheriff's office said.

On that date, sheriff’s deputies responded to a residence on the Stanford campus for a report of a medical emergency, which turned into a death investigation of Weiner, sheriff's officials said. 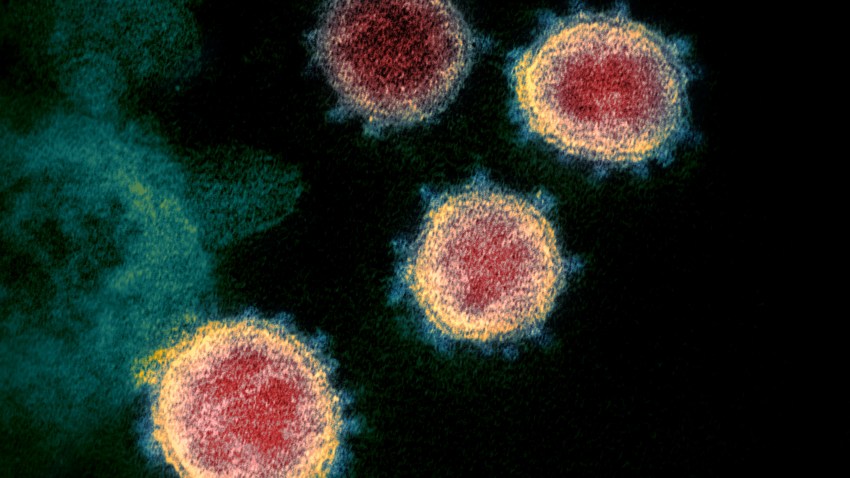 Difference Between COVID-19 Cases in CA vs. NY is Likely Sheer Luck: Experts 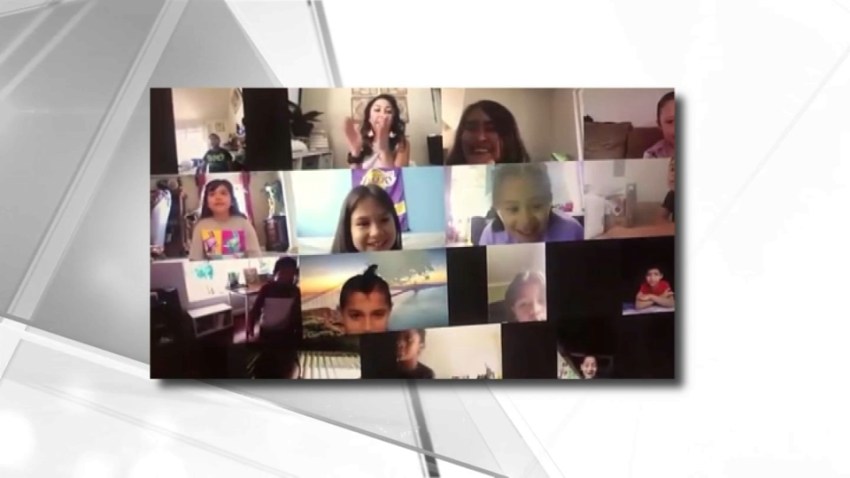 The university sent out an email notifying students about the death. The Stanford Daily reported that the Palo Alto Fire Department found him in the Theta Delta Chi house.

The investigation is ongoing, the sheriff's office said, and it is working closely with officials at Stanford to ensure the public’s safety.