Jack “Murf the Surf” Murphy, who grew up in Carlsbad and was behind one of the biggest jewel heists in U.S. history, and also gained membership in a surfing hall of fame and served time for murder, has died in Florida. He was 83.

Murphy's death earlier this week was confirmed by John Hughes, director of the Florida Surf Museum in Cocoa Beach, Florida, who has been in touch with Murphy's friends and family members. A longtime friend, fellow surfer Bill Yerkes, also confirmed his death. 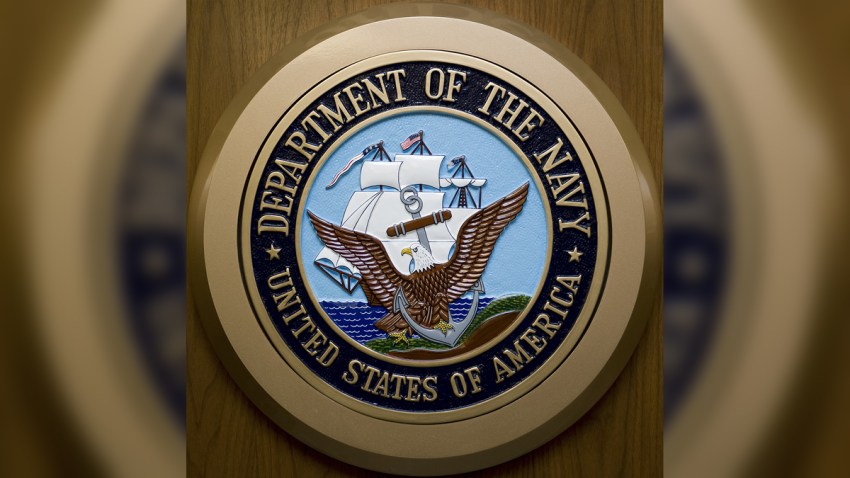 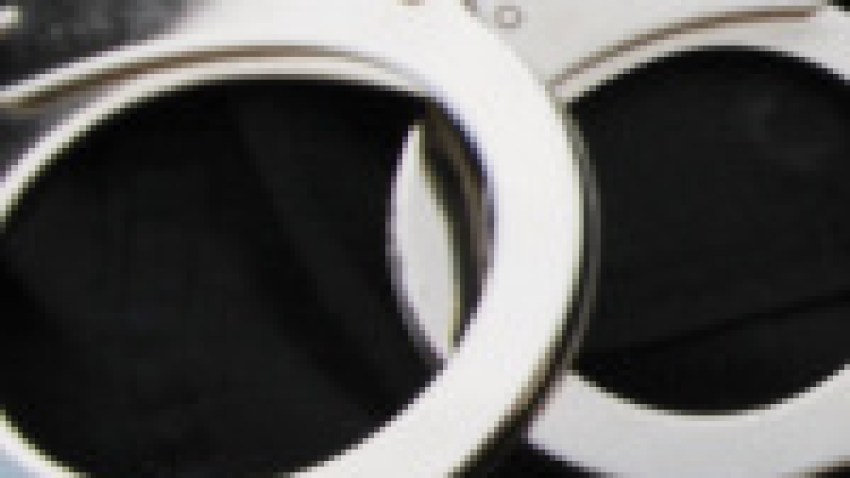 According to the New York times, Murphy "spent some of his formative years in a disciplinarian household in Carlsbad, California ..." Sports Illustrated reported that a young Murphy "broke into his Carlsbad … elementary school to indulge in ice cream" and that a friend of Murphy's from that time, John Penrod, said he once saw Murphy's father slap his son because he wasn't happy about how quickly the boy was washing dishes.

Murphy is best known for a daring heist in 1964 at the American Museum of Natural History in New York, where he and other thieves used a bathroom window they had unlocked earlier to steal the famed Star of India sapphire — bigger than a golf ball — along with other precious gems.

The heist became the subject of a 1975 movie.

They didn't get far, with Murphy and the others arrested two days later. Murphy was sentenced to three years in prison and the Star of India was found in a locker at a Miami bus station, according to reports at the time.

That wasn't the end of Murphy's legal troubles.

In 1969, he was convicted of killing Terry Rae Frank, 24, and sentenced to life in prison. In 1970, he received a second life sentence, plus 20 years, for conspiracy and assault to commit robbery against Olive Wofford. Yet he was paroled in 1986 because of his religious awakening and later settled in the quiet Florida west coast town of Crystal River with his wife, Kitten, while establishing a nationwide prison ministry.

“I found God in prison,” Murphy told the Tampa Bay Times a few years ago. "Listen, I loved the life. I loved the insanity. I loved stealing jewels. It was like (actor) Cary Grant, very exciting, and the people you stole from always had insurance. But I also know I was out of control and so I had to have a new manager.”

Murphy also has acknowledged he and others stole from waterfront Miami-area homes, using boats to sidle up to the wealthy places, climbing over walls and fences to steal jewelry from the mansions along Biscayne Bay. Murphy has said he would swim off the boat with the jewels so that if the boat were stopped by authorities there would be nothing incriminating aboard.

At the time, he was called the Miami cat burglar.

Before all of this, Murphy was a championship surfer. Born in California, he established himself on the waves across the country by winning the 1966 East Coast Surfing Championships in Virginia Beach, Virginia. He won other titles, leading to his induction in the East Coast Surfing Hall of Fame in 1996.

It was in Florida where he got his nickname, according to a post on the surf hall of fame website.

“There was no surf scene in Florida when I got there. There were guys who had surfed up in Daytona on 16-foot paddleboards in the '20s and '30s," Murphy said in the post. “But in the ’50s, there was nobody really surfing in Florida, so the lifeguards called me “Murf the Surf.”

He also at one point had a business in Indialantic, Florida, called “Murf's Surf Shop.” In earlier times, Murphy attended the University of Pittsburgh on a tennis scholarship and was also an accomplished violinist. The state Department of Corrections once reported he tested at a genius level on IQ exams.

Murphy told the Tampa Bay Times a while back that he never expected to get out of prison alive.

“On your own, you don’t have the strength to deal with the blunders of your life, the evil things you’ve done, the people you’ve hurt," he said. "The guilt was overwhelming. I felt that I had to turn all my guilt over to a higher power. I prayed a lot and read scripture about redemption and forgiveness.″

Yerkes, the friend who is also a championship surfer and today owns a Florida surf shop, said there was nothing false about Murphy.

“He was the real deal. There was nothing phony, nothing put on about him. He was real,” Yerkes said.