Ridesharing company Lyft said Wednesday that it's beefing up its background checks after a driver arrested for rape was found to be in the United States illegally.

The company's "enhanced detection processes" will apply to new applicants and existing drivers, Lyft spokeswoman Kate Margolis said. She declined to discuss the changes in detail.

San Francisco Police arrested Lyft driver Orlando Vilchez Lazo, 36, last week and charged him with raping four women who he lured to his car pretending to be their rideshare driver. The company fired Vilchez Lazo on Friday, Margolis said.

Margolis and police investigators said there's no evidence Vilchez Lazo was on duty when the attacks occurred.

On Tuesday, the U.S. Immigration and Customs Enforcement agency said Vilchez Lazo was living in the country illegally and that it planned to deport him to his native Peru if he was ever released from jail in the United States. He is being held without bail and faces a maximum sentence of life in prison if convicted.

Vilchez Lazo is scheduled for arraignment Thursday and assignment of a lawyer.

Vilchez Lazo "fraudulently represented himself" when he applied for a job and and passed the company's background check, Margolis said. 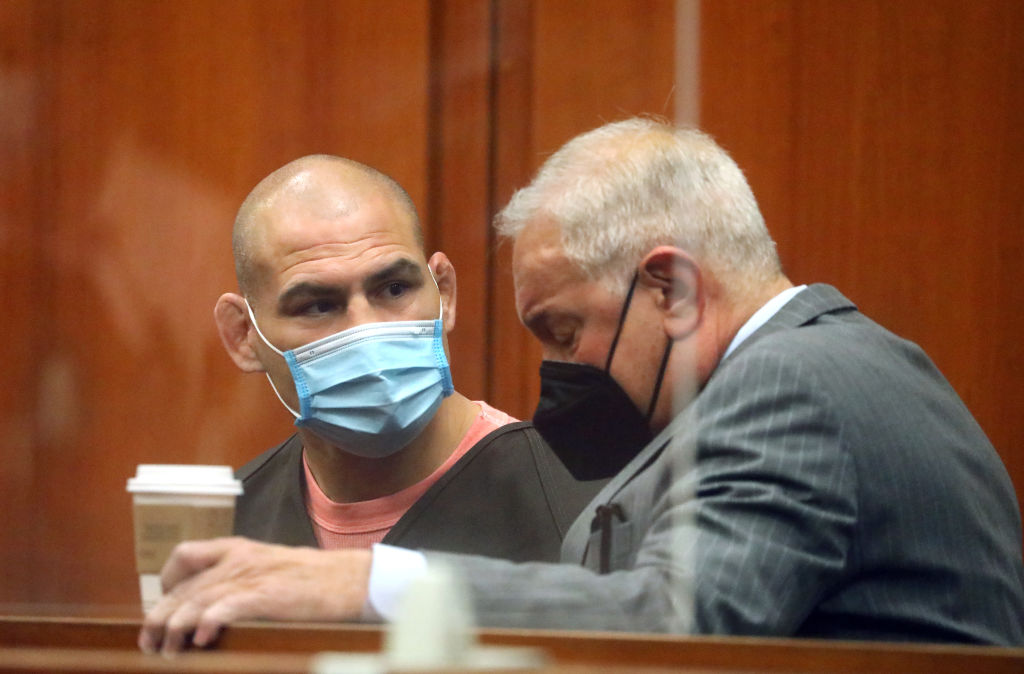 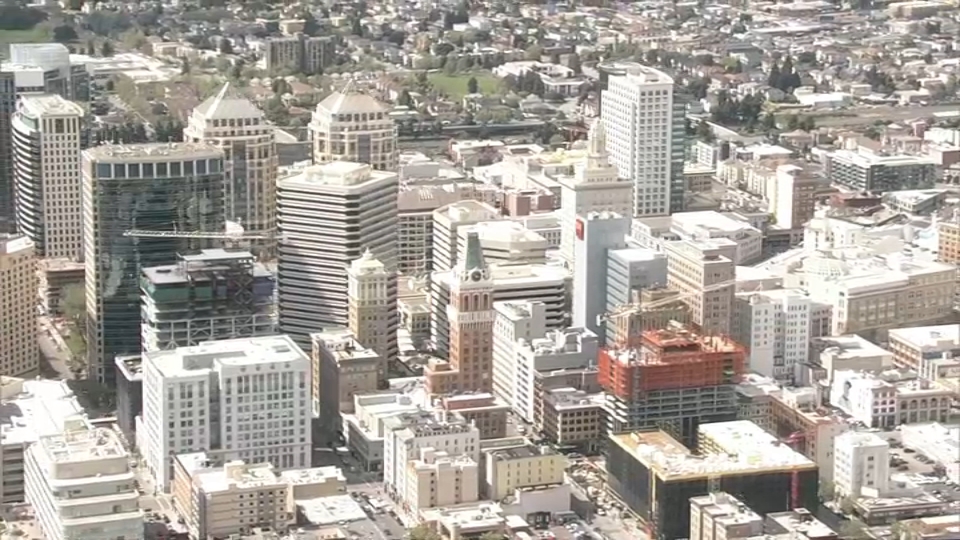 Uber and Lyft hire private background companies that run a driver's name, license and Social Security number through local court records, national criminal databases and a federal sex offender registry. Searches can take as little as 24 hours, and none would flag a worker in the country illegally using bogus documents.

In California, after heated debate, the state Public Utilities Commission ordered the companies to run criminal background checks annually on all of its drivers. Previously, the companies ran only a single check before hiring a driver.

The commission, however, resisted calls to require the fingerprinting of drivers. The commissioners said hiring accredited security companies to search criminal databases and run credit checks of prospective drivers was sufficient.