Workers affiliated with the sanctuary Animal Place loaded chickens onto the planes Saturday morning at the Fort Dodge, Iowa, airport.

A Northern California farm animal sanctuary is spending thousands of dollars to send two cargo planes to Iowa to rescue 1,000 chickens that were going to be euthanized at a struggling egg farm.

Workers affiliated with the sanctuary Animal Place loaded chickens onto the planes Saturday morning at the Fort Dodge, Iowa, airport. The group planned to fly the hens in more than 60 crates to California, where they will be taken to the group’s sanctuary near Grass Valley, about 50 miles northeast of Sacramento.

The organizations’ director, Kim Sturla, said Friday the hens came from a nearby egg farm that is going out of business. The farm planned to kill the chickens but agreed instead to give them to the California rescue, which will rehabilitate the hens and adopt them out to people throughout California. 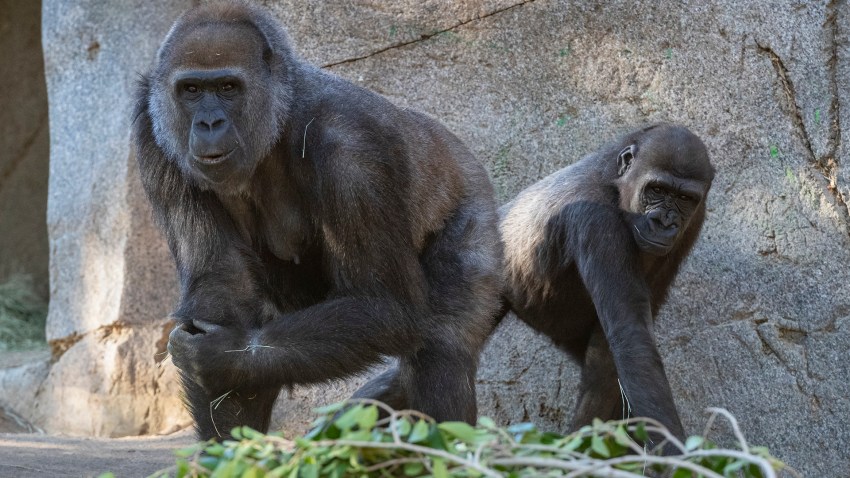 “The rehabilitation process takes about two weeks to a month,” Sturla said. “These are birds that have lived their whole lives in a cage. They’ve never felt earth on their feet.”

Sturla said she doesn’t know the cost of the effort but estimated it’s “in the tens of thousands of dollars.” Much of that is raised through fundraising and in-kind donations. The cost to charter the planes was covered by an Animal Place donor.