Shohei Ohtani struck out nine while throwing 7 2/3 innings of excellent six-hit ball in his seventh career start, and the Los Angeles Angels snapped their five-game skid with a 5-2 victory over the Tampa Bay Rays on Sunday.

Martin Maldonado homered and drove in two runs, and Zack Cozart drove in two more runs on sacrifice flies as the Angels wrapped up a disappointing 11-game homestand with only four victories — including both games started by Ohtani (4-1). 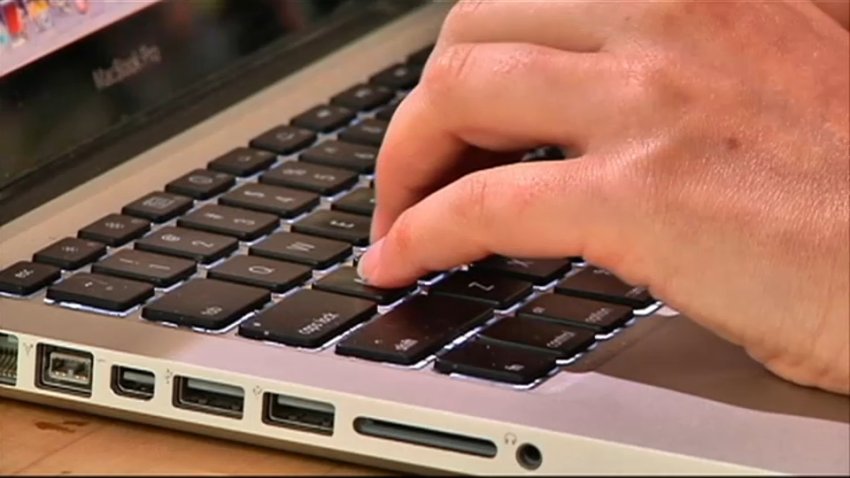 work from home 21 hours ago

Most Californians Prefer to Work, Learn From Home: Survey 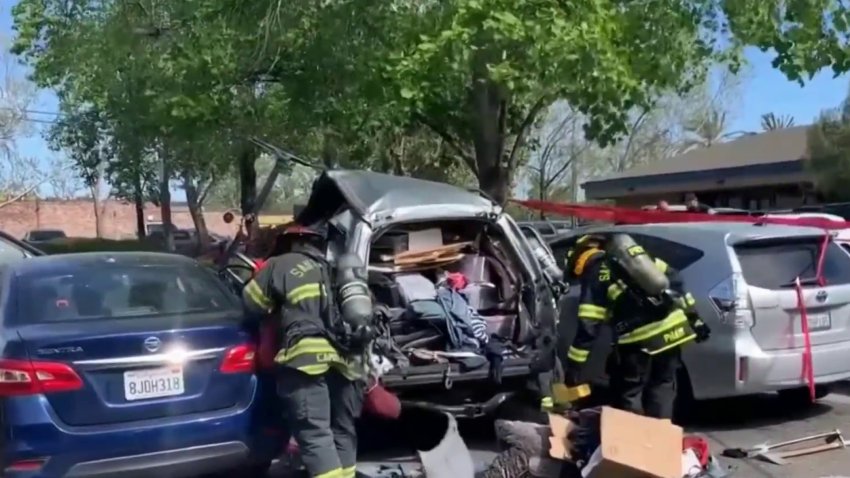 Police Arrest a Man After Car Explosion in Santa Rosa

Ohtani then showed his resilience late. He kept Tampa Bay scoreless in the seventh despite yielding two singles, and he gave up a run while battling for two more outs in the eighth before leaving to a standing ovation.

While Ohtani threw 110 pitches, reliever Sergio Romo started for Tampa Bay for the second consecutive day. He faced the Angels' first six batters and got four outs while becoming the first pitcher in 38 years to last at least one inning in back-to-back starts.

The reliever gave way to Matt Andriese (1-2), who gave up two unearned runs in the fourth after making an error on Andrelton Simmons' grounder back to the mound.

After Justin Anderson escaped the eighth-inning jam, Blake Parker pitched the ninth for his second save in two opportunities.

Field had two hits off Ohtani for the Rays, whose six-game winning streak ended in the finale of an 11-game road trip. Matt Duffy added three hits.

Field, the Rays' No. 9 hitter, led off the third inning with his fourth career homer, connecting on a first-pitch fastball by Ohtani.

Albert Pujols got the day off for the Angels, whose weeklong struggles continued at the plate. Los Angeles still managed to take a 3-1 lead in the fifth despite getting just one hit — which didn't factor into any of the runs.

After Simmons reached on Andriese's error and Cozart walked in the fourth, they both advanced on a wild pitch before scoring on a groundout and a sacrifice fly.

Chris Young doubled for Los Angeles' first hit after that rally, but didn't score. In the fifth, Mike Trout added another hitless run when he walked, stole two bases and scored on Cozart's sacrifice fly.

Trout drew another walk and scored again on a fly by Cozart in the seventh. Maldonado homered in the eighth.

Romo made the first two starts of his 11-year big league career during the weekend, striking out the side in the first inning Saturday before striking out three more Sunday. Tampa Bay manager Kevin Cash used the unusual strategy with Romo to allow the two young pitchers who followed Romo to face the heart of the Angels' right-handed order less frequently.

Angels: Starter Matt Shoemaker played catch for the first time in two weeks, but he's still struggling with a strained right forearm. He has made only one start in the last 11 months.

Rays: After a day off, Tampa Bay returns home to face the Red Sox with Jake Faria (3-2, 5.20 ERA) on the mound Tuesday. Although he struggled last week at Kansas City, he hasn't allowed more than one run in a home start this season.

Angels: After a travel day, Garrett Richards (4-3, 3.47 ERA) takes the mound Tuesday in Toronto for the first time since Aug. 23, 2015. He is coming off a hard-luck loss despite pitching seven strong innings against Justin Verlander and the Astros.