In year four of drought, Chase Hurley's feet almost get wet as he walks along the top of a dam across the San Joaquin River.

It's not because a lot of water is flowing down the San Joaquin -- it's at near record lows. Instead, the river is nearly up to the top of the Sack Dam because the dam is in an area of the San Joaquin Valley that is sinking and creating a bowl miles across.

It's called subsidence. It's linked to the massive pumping of wellwater for irrigation. And it ironically is creating problems for the surface water projects intended to reduce reliance on groundwater.

"The land subsidence has caused this area to sink, which is taking my Sack Dam with it," said Hurley, general manager of the San Luis Canal Company, which provides hundreds of farmers in the Dos Palos/Los Banos area with river water diverted at the Sack Dam into a canal.

What adds complication is the reality that the rest of the valley floor is not subsiding at the same rate -- mostly less than here. Which means that only a few miles down the Arroyo Canal from the dam, the ground has sunk hardly at all.

"So we're creating a hole here, and the water is having to push uphill," Hurley said.

Just a few miles away, where the Main Canal of the Central California Irrigation District (CCID) intersects with Russell Avenue, not all of the canal water crosses under the road bridge -- much goes right into the side of it as if it is a suspended dam, some of the precious liquid leaking out onto the roadway. 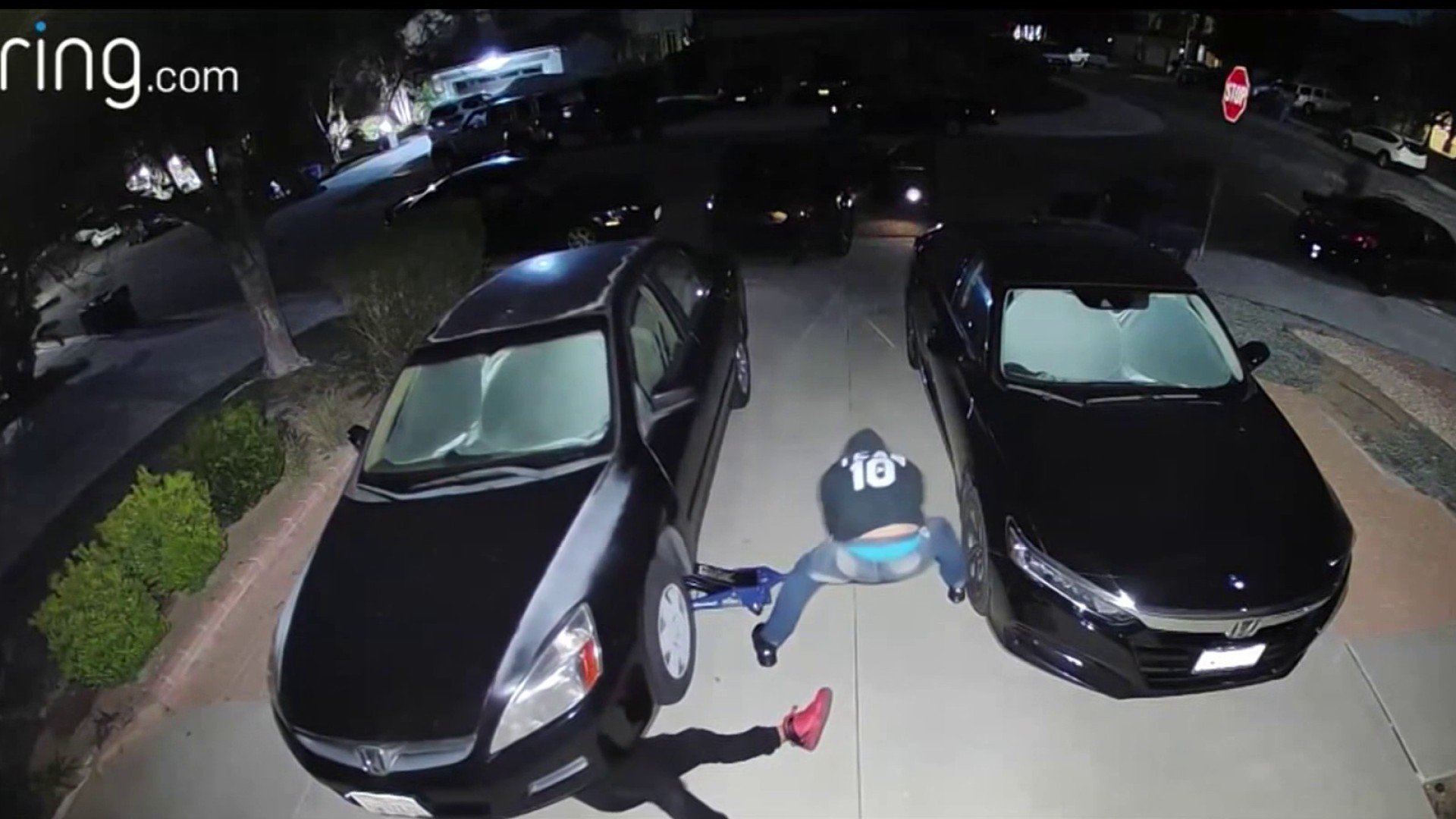 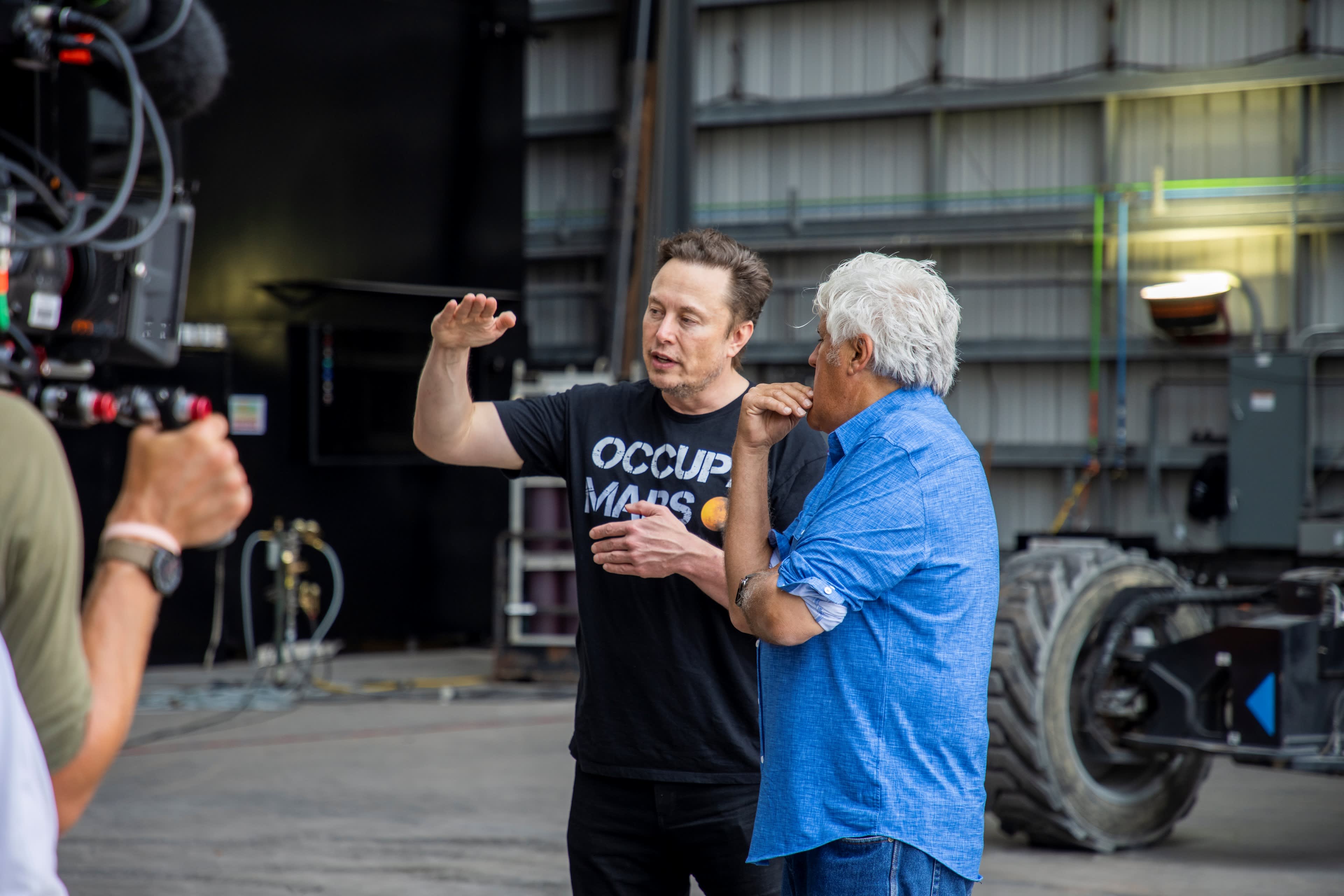 It's a two-and-a-half-million-dollar problem for the Irrigation District and its General Manager Chris White. Apart from the effect on the bridge, the subsidence has reduced the capacity of the canal by more than half. The bridge will have to be replaced with one with higher clearance.

White took a moment to explain a concept that many find confusing: how is it that the bridge and the canal bottom drop by the same amount, but the water rises?

The answer is gravity, pulling canal water into the subsidence - created bowl so that it remains at the same level as upsteam and downstream where there is less or no subsidence.

Truth be told, subsidence in the San Joaquin Valley farmbelt dates back decades, if not close to a century.  U.S. Geological Survey scientist Joseph Poland was the first to study it extensively.  A landmark 1977 photo shows Poland standing next to a telephone pole marked with signs showing that the ground level in 1955 was nearly 20 feet higher, and more than 30 feet higher in 1925.

It was in large part to reduce reliance on groundwater that the federal government and state of California built the massive postwar water projects that channeled Sierra snowmelt into the valley, and they indeed reduced subsidence, at least for a while.

But their water deliveries never fully replaced wells, and subsidence was not held at bay for long.

Three years before the famous Poland photo, and barely two decades after the federal Delta-Mendota Canal began delivering surface water, so much subsidence had occurred beneath this canal that levees and the dam at checkpoint 18 - near Russell Avenue - had to be raised several feet.

CCID's Main Canal Water was beginning to encroach on Russell Avenue, White recalls, when he joined the district in the mid-90s. He remembers a retiring employee  telling him that back in the 50s when they inspected the canal from a boat, there was enough headroom to take the boat beneath Russell Avenue.

Now, like the CCID's Main Canal, the surface of the much larger Delta Mendota Canal also brushes the underside of the Russell Avenue, and eventually will need to be replaced.

Research has shown that subsidence increases when less surface water is available, and growers pump more groundwater.  Apart from annual fluctuations in snowmelt and reservoir supplies, over the past two decades surface water allocations over-all have been in long term decline due to decisions committing flows to fish habitat.

Droughts have even bigger impact.

A newly published NASA JPL/Caltech study of satellite focuses on two main bowls in the San Joaquin Valley:  El Nido, 25 miles in diameter, encompassing Dos Palos; and to the south an even deeper bowl centered on Corcoran and extending some 60 miles.

Researchers found near Corcoran, from 2006 to 2010, the ground dropped as much as 37 inches. Then more recently, one measured spot dropped 13 inches during just the eight months from May of last year until this past January.

Almost as much subsidence was detected in the El Nido bowl:  two feet  from 2007 to 2010, then another 10 inches in the same more recent eight-month period.

The study also tracked subsidence along the state's largest and longest water delivery channel, the California aqueduct, and found that it "increased sharply" starting in summer of last year, with one location dropping 13 inches.

Long one of the few states that did not regulate withdrawals of groundwater, California's legislature last year adopted a  plan for groundwater sustainability, but with a timetable extendng over the next two decades.

Subsidence will also be a concern along the segment of California's high-speed rail line through the San Joaquin Valley.

The agency in charge, the High Speed Rail Authority "is well aware of the potential effects subsidence will have on the high speed rail system," said spokesperson Adeline Yee in an email response.

The Rail Authority is consulting with the USGS and a private engineering firm, and intends to use ballasted track and "types of trackways, pavements, and structures with inherent flexibility fo accommodate differential settlement," Yee stated.

For growers, the issues are perhaps even more complex.

The El Nido area is divided  between growers with starkly differing access to surface water.  On the eastern side of the San Joaquin River, many growers have no connection to surface water sources and are entirely reliant on groundwater.

On the west bank are so-called "exchange contractors" with strong water rights that date back to the 19th century.  Later, when the federal government wanted to tap the San Joaquin for irrigation along the east side of the valley, they exchanged their San Joaquin water rights for a federal commitment to supply surface water from other sources, primarily the Delta Mendota Canal.

The result is that the CCID, San Luis Water company, and other districts included in the exchange agreement have continued to receive surface water even during this drought, though the allocations have been cutback.  Even the CCID and some growers have wells to augment their surface deliveries, though White said their wells draw from a shallow aquifer that recharges during wet winters.

The fear with deep aquifers in clay soil is that once the water is withdrawn from deep layers of clay and susidence occurs, the aquifer is essentially destoryed.

"All the weight of the land tends to squeeze those clays together, and once they squeeze and collapse they will never recover." said White.

Now in time of drought, growers on both sides of the San Joaquin are feeling each other's pain.

The San Luis Canal Company and the federal Bureau of Reclamation have explored the possibility of building a higher dam to replace Sack Dam. It would be part of a bigger project that would include restoring salmon runs in the San Joaquin. But the Sack Dam replacement was never put out to bid, in large part due to the uncertainty over the long term effects of subsidence, Hurley said.

A bigger concern is raising water level high enough to maintain gravity flow done San Luis's Arroyo Canal.  Doing so may require building another canal coming off the San Joaquin upstream above the subsidence bowl. Another expensive option, would be to build a pumping station to pump the water uphill.

As an alternative, Hurley and White have been meeting with the growers who lack water rights in the hope of providing them access to surface water and reduding their need to pump groundwater.

"I'd rather spend the investment working with our neighbors to reduce their reliance on the deep aquifer," Hurley said.