A construction worker was fatally shot in Tijuana while waiting in line to cross the U.S.-Mexico border to go to work and his wife discovered the tragic news through social media posts.

The victim, a U.S. citizen who lived in Tijuana, was identified as 26-year-old Ignacio Armando Montiel Lopez, a construction worker who was going to work on the other side of the border.

According to authorities, Montiel Lopez’s wife, who left her home around 6:30 a.m. to work in the U.S., arrived at the scene after she saw social media posts that her husband’s truck crashed into walls.

Police officers arrived at the scene at about 8 a.m. Tuesday to investigate the homicide after they received reports of shots fired in the area. 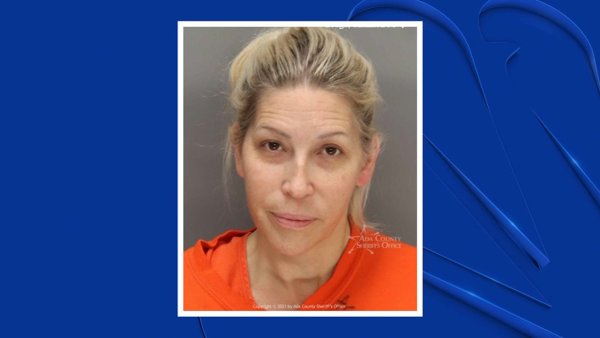 Access to the regular car booth toward San Ysidro was temporarily closed while authorities removed the victim’s body. All previously opened lanes at the border were reopened sometime around 10:45 a.m.

According to police, responding agents found a man who had been injured by a firearm. Authorities then requested an ambulance and rendered first aid to the man. However, he ultimately succumbed to his injuries.

The incident was reported at about 7:40 a.m. among the international lanes near the Federal Employees’ vicinity, according to police in Tijuana.

As of 12:30 p.m., no arrests have been made. The investigation is ongoing.

This story was originally published in Spanish for Telemundo 20. To read the original story, click here.