After more than a half-century closed to the public, a group of volunteers is working to re-open the Gilroy Yamato Hot Springs, a once-posh resort catering to Bay Area families since the 1860s.

"So we’d like to basically take the footprint of what this place was when it was the hot springs on the West Coast," said Lucie Vogel who's leading the effort, "and make that a reality again."

The conservancy group is working with the blessing of California State Parks which oversees the site as part of Henry Coe State Park. Vogel said the group set a goal of raising $100 thousand for the initial phase of the project, which will resume the first public visits to the site since the 1960s.

"With this partnership with the conservancy," said California State Parks Historian Matt Bischoff, "we really feel we have a shot of restoring this to it its former glory."

The land was purchased in 1866 by George Roop and William Olden, who turned it into an escape for well-heeled San Franciscans. A train from San Francisco would deposit travelers in Gilroy where a dedicated stage coach would deliver them to the property, about ten miles above Gilroy. 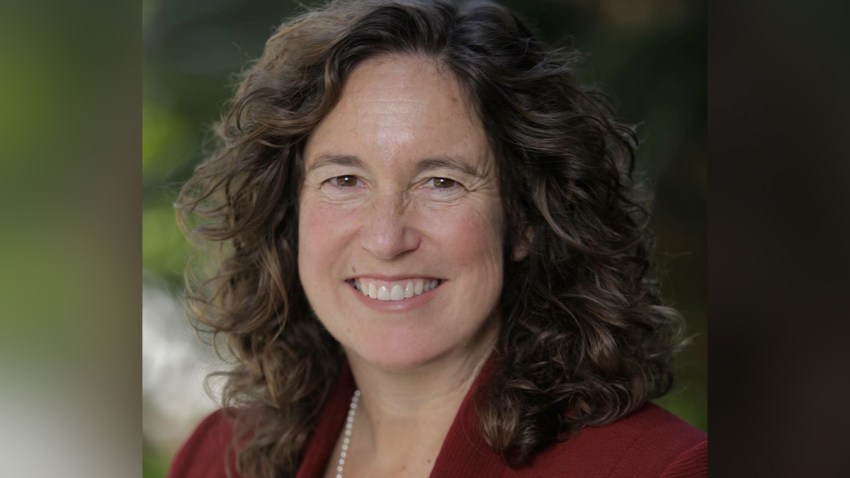 Visitors would hunt, fish, swim and set-up house in the many cabins that still dot the property, although many in advanced states of decay. A large hotel that once occupied the main grounds burned down in the 1980s. The conservancy group plans to eventually reconstruct the hotel using its original blueprint.

But Vogel said a main priority is to re-establish the site's hot soaking tubs and bathhouse filled with water believed to have healing powers. The site is one of the only natural hot springs in the Bay Area.

"I've been in hot springs all over the world and this is the most healing water I’ve ever been in," Vogel said. "We would like to have a place in our community where we can go for soaking and for healing."

The resort, listed on the National Register of Historic Places, has an additional legacy of a different sort of healing. The site was purchased by Japanese lettuce grower Kyuzaburo Sakata in the 1930s, to create a cultural destination for Japanese families, complete with a Buddhist temple.

But when Japanese-American families on the West Coast were sent to internment camps during World War II, Sakata established the resort as a place where those families could live once they were released at the war's end.

"So it really became an important place in the Japanese community," Bischoff said, "as a place for renewal -- not just rest as it had been -- but a place to get reestablished."

Laura Dominguez-Yon, who is part of the conservancy group and leads tours of the site, spent her first three years of life living in the camp after her Japanese-American parents came to live there after being released from an internment camp in Arizona.

"Every part brings back memories of the family," Dominguez-Yon said. "It’s very peaceful, very nurturing and very replenishing of one's self."

The resort went through several private owners and finally closed to the public in the late 1960s. The conservancy group hopes to reopen the resort sometime next year, with guests able to rent newly restored cabins, campsites and sessions in the soaking tubs -- initially one weekend a month.

Although currently blocked by a locked gate, Vogel said she soon hopes to share the experience she and other volunteers have experienced while working at the camp.

"We feel healing when we come here," Vogel said, "we feel a sense of peace, we can get away from the bustle of our lives."