The Blue Ridge and Silverado fires started Oct. 26 during a day of high fire danger in Southern California.

Firefighters increased containment over the weekend of two wildfires that damaged homes and forced widespread evacuations in Orange County.

The Blue Ridge and Silverado fires were 88% and 93% contained, respectively, Monday as nearly 1,100 firefighters mop up hot spots and work to extend containment lines of cleared brush.

The two fires started Oct. 26 within a half hour, first the Blue Ridge Fire at 2:32 p.m. north of the Riverside (91) Freeway in Yorba Linda, then the Silverado Fire at 3:03 p.m. off the Foothill Transportation Corridor (241) in the Irvine area.

The Blue Ridge Fire has burned 13,694 acres, destroyed one structure and damaged 10, according to CalFire. Containment remained at 88%.

The Silverado Fire has burned 12,466 acres, destroyed five structures and damaged nine. The containment increased to 93% Monday after having been listed at 88% on Sunday. 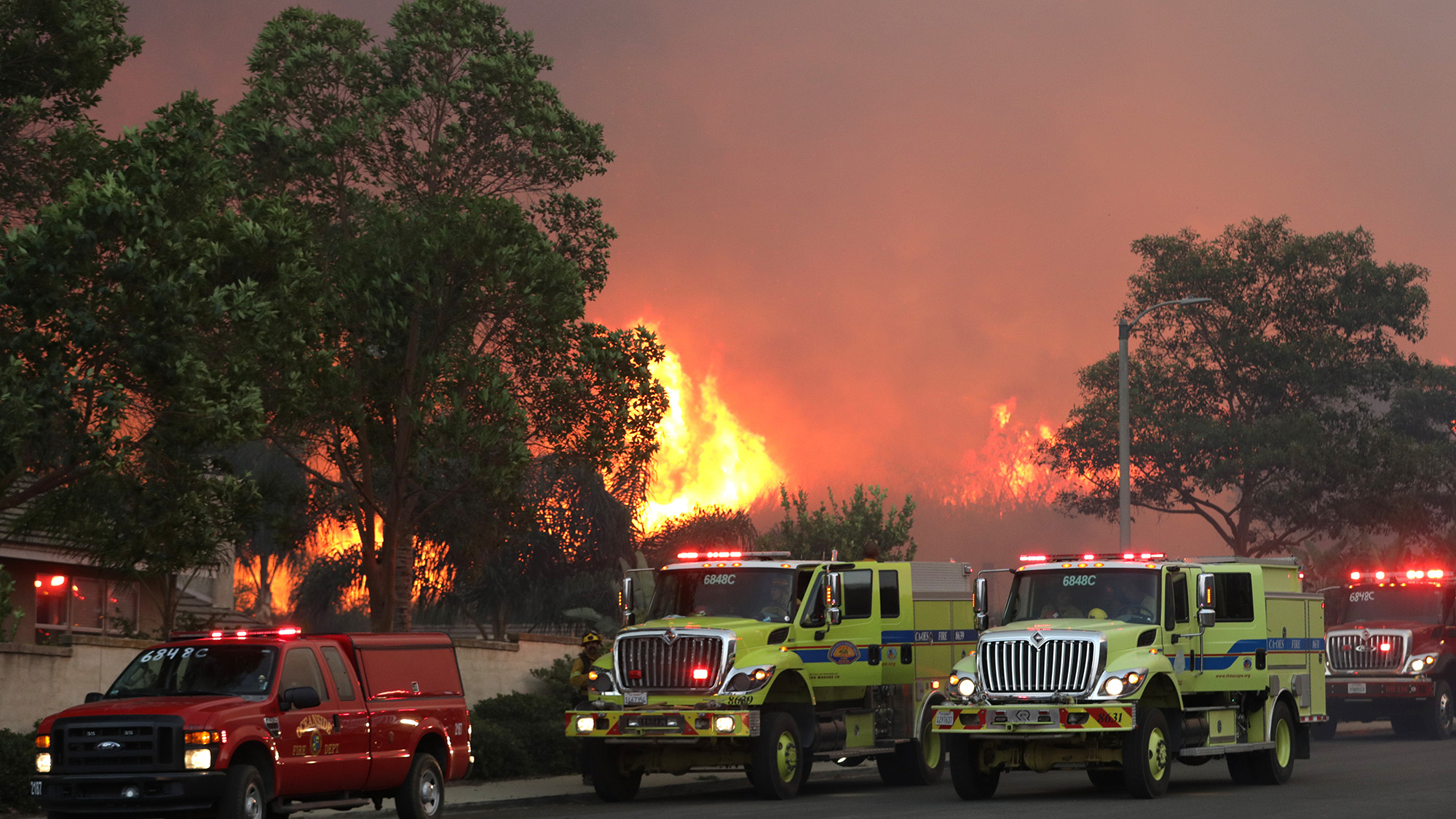 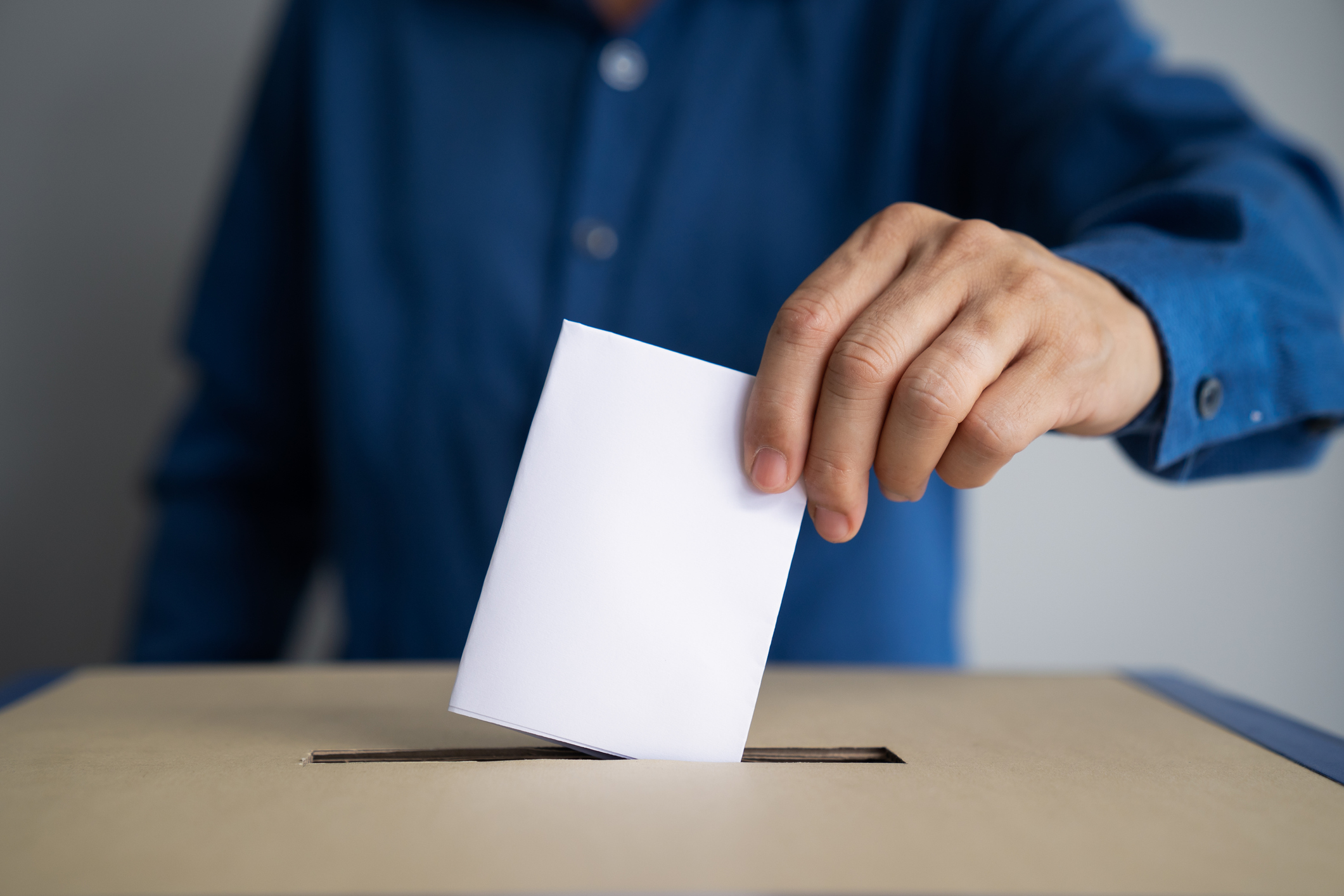 Two firefighters were in critical condition at last report after suffering second-and third-degree burns in the Silverado Fire, which was driven by powerful Santa Ana winds.

Nearly 300 firefighters were assigned to the Blue Ridge Fire and were patrolling the burn area and putting out hot spots along the perimeter while reinforcing fire lines, CalFire said. The 784 firefighters assigned to the Silverado Fire were doing the same, as well as repairing the land from last week's battle.

All closures of the Foothill Transportation Corridor that were in place due to the Silverado Fire have been lifted, the Orange County Fire Authority reported Monday morning.