Near Evacuations Ordered in Bobcat Fire as it Grows to 50,539 Acres

The northern front of the Bobcat Fire, which began nearly two weeks ago, forced an evacuation warning for residents in the Antelope Valley community of Juniper Hills.

Evacuations were ordered Thursday afternoon for residents north of the Bobcat Fire in the mountains northeast of Los Angeles as it expanded to 50,539 acres.

The fire, which began nearly two weeks ago, remained only 3% contained.

At 3 p.m., evacuations have been ordered for residents in Paradise Springs, including the areas East of Devils Punchbowl Road, south of Big Pines Highway, North of the Big Rock Creek and west of Jackson Lake.

Juniper Hills residents south of Fort Trejon Road and east of 96th Street, as well as east and south of Valyermo Road and west of Bob's Gap Road, were told to pack and prepare to evacuate Wednesday night. Juniper Hills is a foothills community located on the northern slope of the San Gabriel Mountains, facing the Antelope Valley.

On the other side of the mountains, evacuation orders were lifted Wednesday for residents north of Elkins Avenue and east of Santa Anita Avenue in Arcadia and portions of Sierra Madre. Residents were able to return to their homes at 4 p.m. 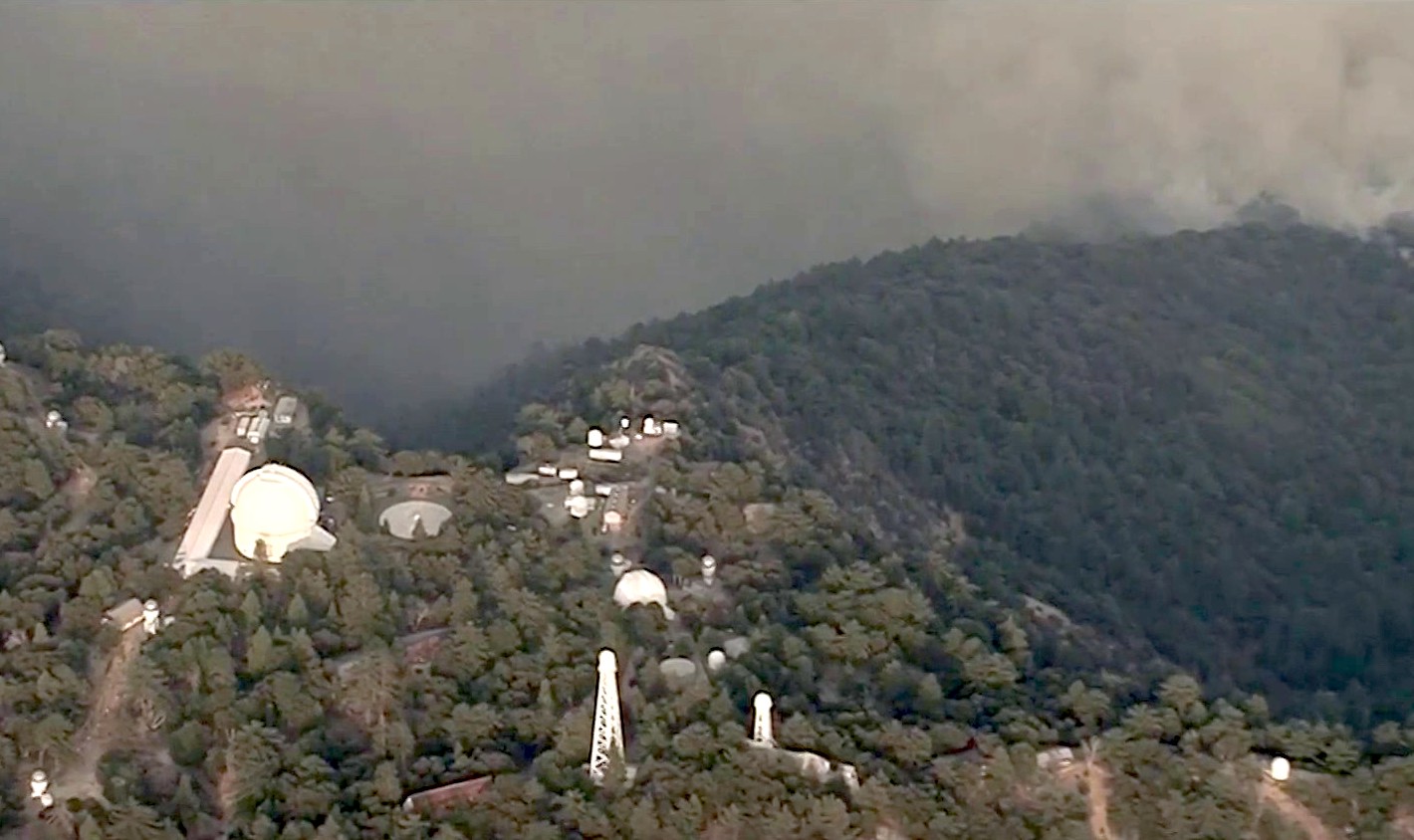 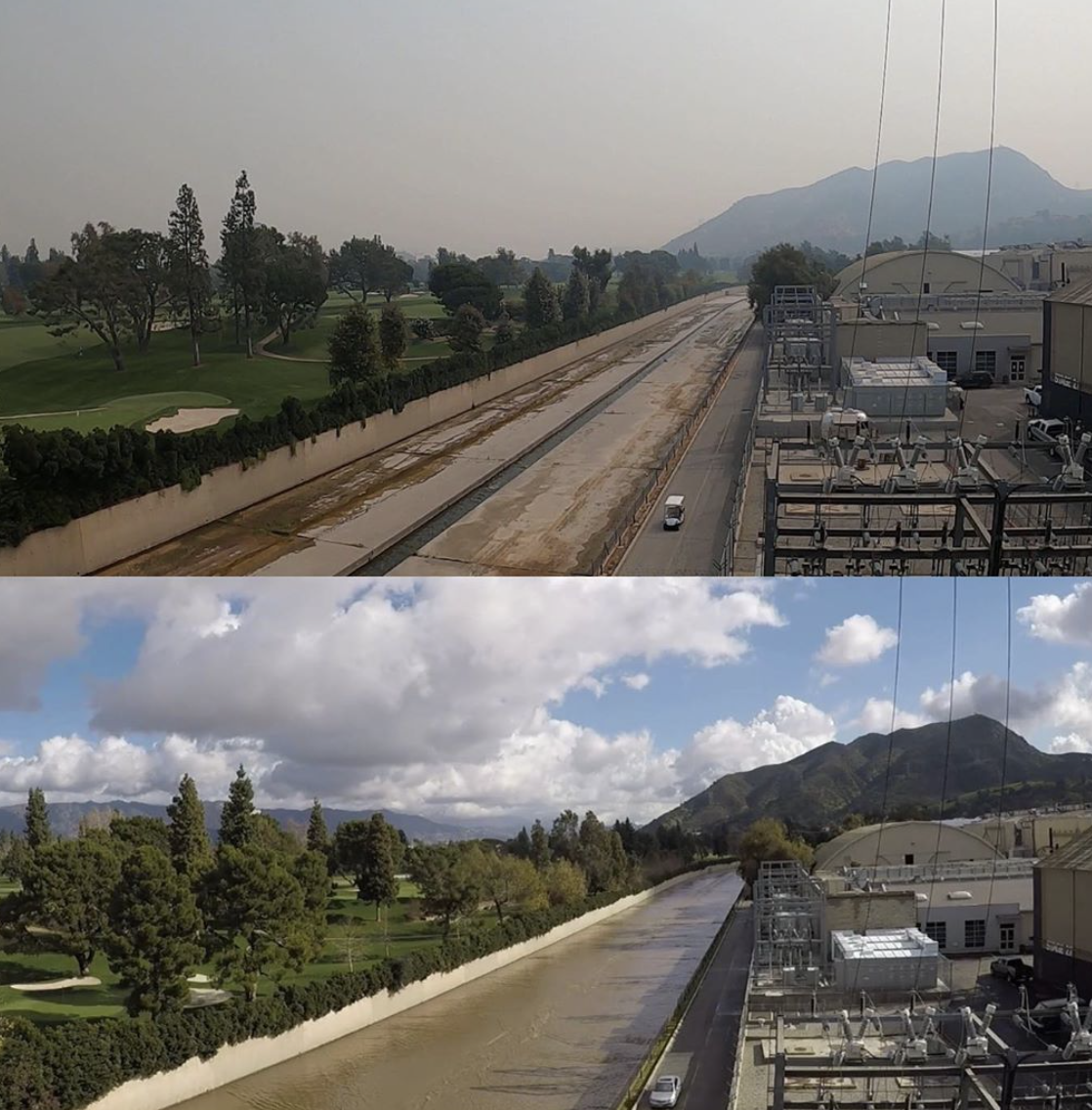 Fire crews worked throughout the day to protect the Mount Wilson Observatory and nearby broadcast towers valued at more than $1 billion from approaching flames. Founded in 1904, the astronomical research facility revolutionized the field of study in the first half of the 20th Century.

Back fires set throughout the day Tuesday near the observatory were effective in decreasing the intensity and spread of the flames, according to the U.S. Forest Service. The fire remove dry brush, creating a defensible space for firefighters to protect buildings.

Observatory personnel were evacuated. Mount Wilson is not only one of the crown jewels of astronomy but also home to infrastructure that transmits cell phone signals and television and radio broadcasts for the greater Los Angeles Area.

Firefighters defend Mount Willson and its observatory by setting backfires. Michelle Valles reports for the NBC4 News at 11 a.m. on Wednesday Sept. 16, 2020.

The east side of the fire remained quiet.

A closure order for all National Forests in Southern California was extended to Monday.

New evacuation warnings are issued for residents near the Bobcat Fire. Mekahlo Medina reports for Today in LA on Thursday Sept. 17, 2020.

The cause remains under investigation.